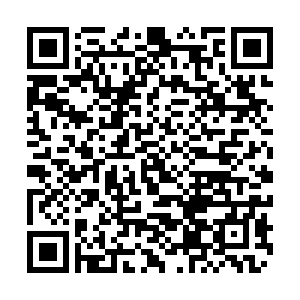 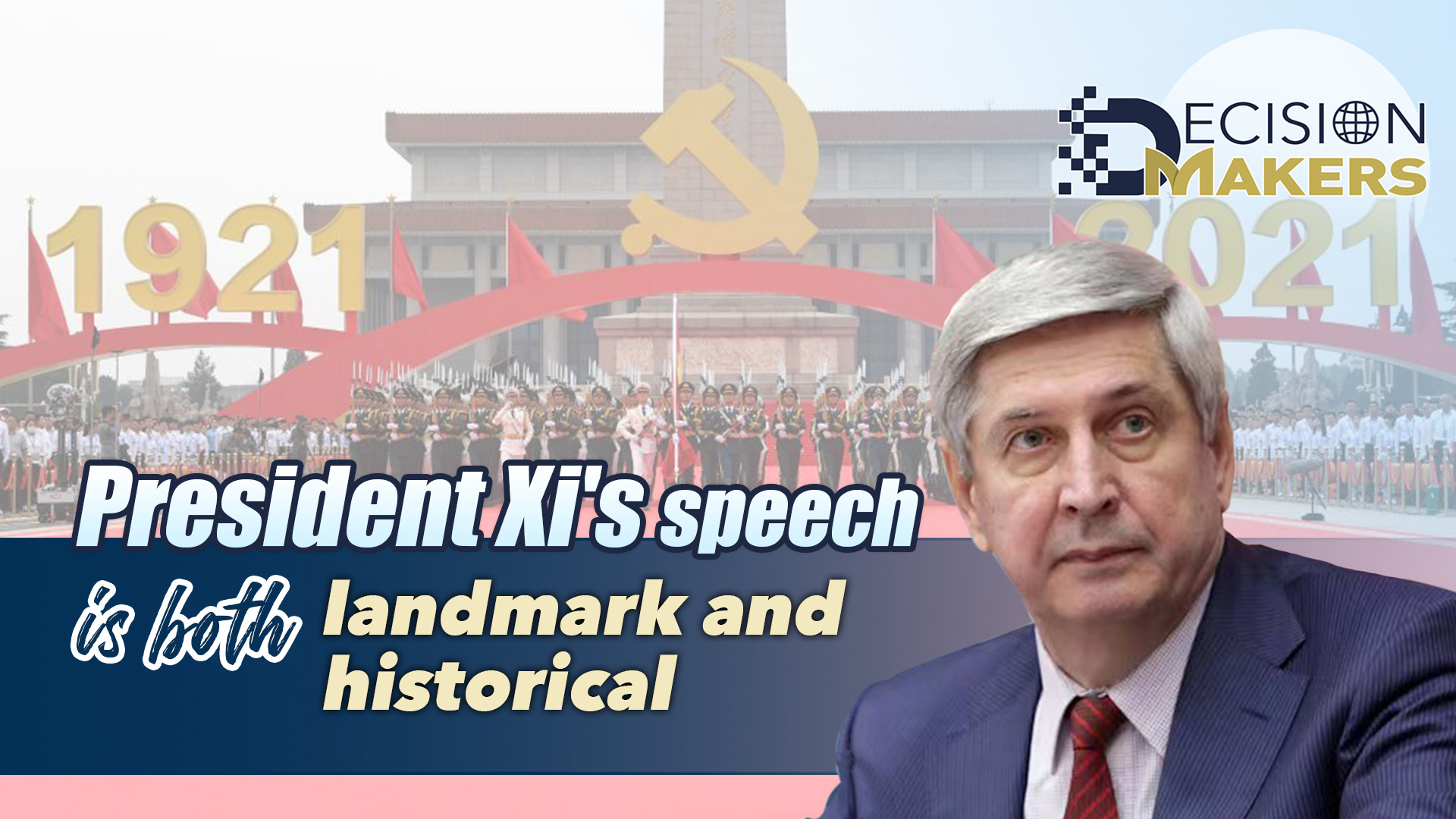 Russia closely followed the series of celebration events in Beijing and all the news from China on the 100th anniversary of the Communist Party of China (CPC). Coverage of the occasion became such an important part of the Russian TV channels and social media that it felt like we were immersed in the celebration and enjoyed the festive and inspiring atmosphere together with the Chinese people.

We witnessed the stunning cultural show and the performance of military aircraft flying over Tian'anmen Square in the formation of "100," and had a glimpse from the video clips of what Chinese cities look like – modern, bright, and technologically advanced. We saw the happy faces of the people. I was deeply impressed. All the images worked to visualize the content of Chinese President Xi Jinping's speech, or were actually a realistic embodiment of the speech.

Xi's speech has become both landmark and historic. It is a rich and profound speech, including in-depth analysis of various achievements and important political assessment. I believe that the speech was the centerpiece of the celebration.

From his great speech, we learned about the difficult and dramatic path that China and its people have taken to reach the heights today. I was particularly impressed by his vivid and accurate expression of "toppling the three mountains of imperialism, feudalism, and bureaucrat-capitalism and establishing the People's Republic of China, which made the people masters of the country."

In his speech, Xi brilliantly painted a picture of the transformation of socialism in China. From "a major turn" to "the historic leap" and to "the historic transformation," he elaborated a model that has harmoniously integrated socialist construction with the ethos and values of the Chinese people, and a model that successfully overcame a series of "risks and challenges" and combined the policy of reform and opening-up, elements of the market economy, and the task of socialist modernization. 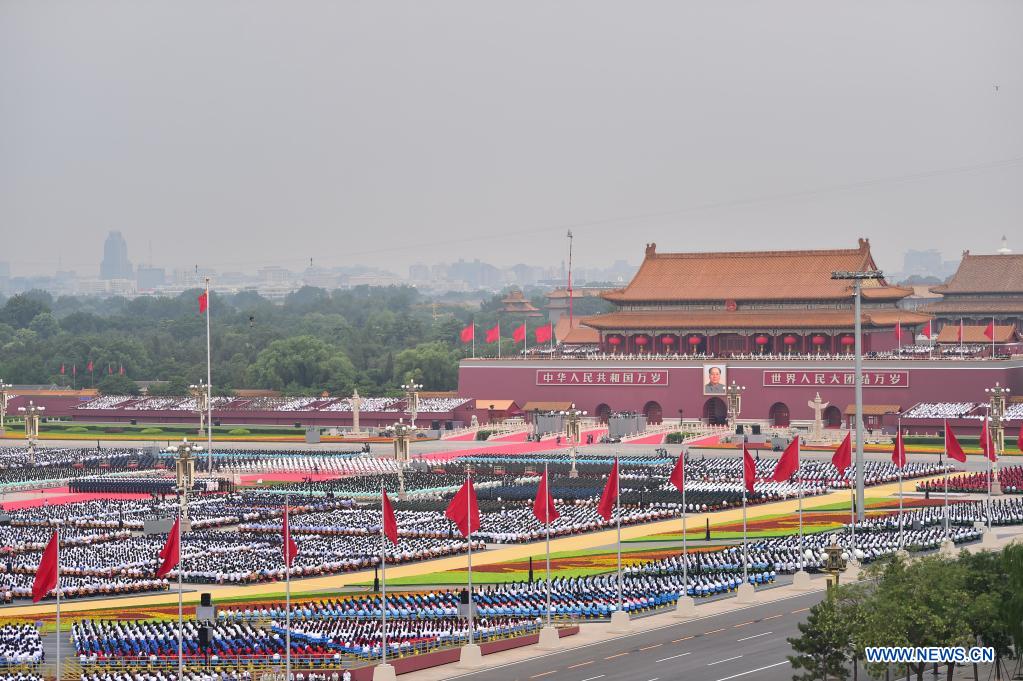 The key to success is explained by the Chinese president, which is the understanding of Marxism. "At the fundamental level, the capability of our Party and the strengths of socialism with Chinese characteristics are attributable to the fact that Marxism works," as previously stated.

There is also the recognition of the historic role of the CPC in that "the Party was chosen by history and the people. The leadership of the Party is the defining feature of socialism with Chinese characteristics and constitutes the greatest strength of this system. It is the foundation and lifeblood of the Party and the country, and the crux upon which the interests and well-being of all Chinese people depend."

And there is the most inspiring signature line of the Chinese leader: "The people are the true heroes, for it is they who create history." Xi Jinping sees all these as a guarantee of success in the future.

We are sincerely happy for our Chinese friends. Over the past century, the CPC has carried forward confidently with the ideas and traditions that emerged under the influence of the October Revolution and played an important role in Chinese history. The assistance provided by the Soviet Union in the early days of the CPC and, later, the establishment of the People's Republic of China paid off.

Today, as Russia-China relations are at an all-time high when both parties hold the same or similar positions on many issues, we wholeheartedly support the following important statement by the Chinese President:

"The Party will continue to work with all peace-loving countries and peoples to promote the shared human values of peace, development, fairness, justice, democracy, and freedom. We will continue to champion cooperation over confrontation, to open up rather than closing our doors, and to focus on mutual benefits instead of zero-sum games. We will oppose hegemony and power politics, and strive to keep the wheels of history rolling toward bright horizons."