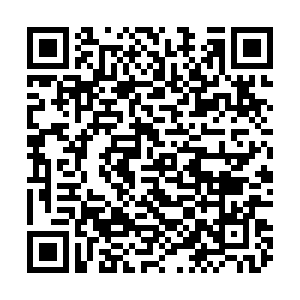 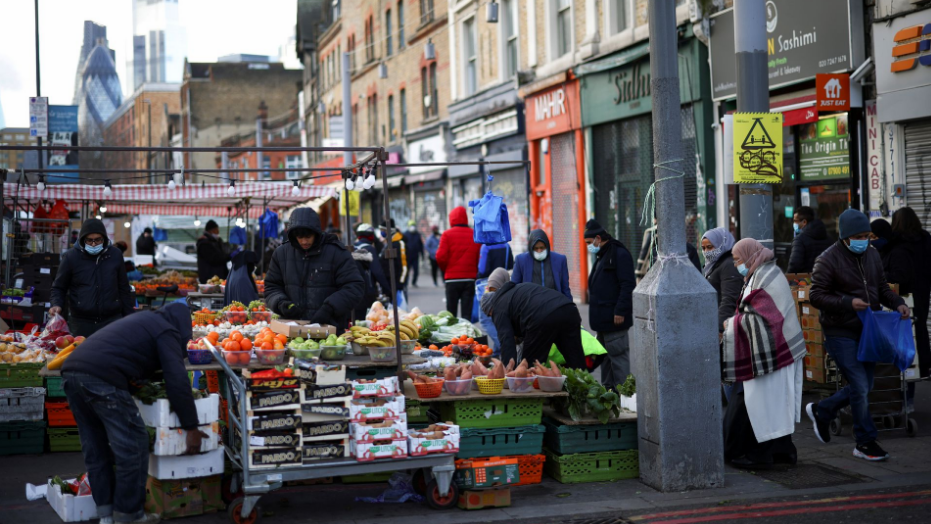 British inflation surged further above the Bank of England's (BoE) target in June to strike by 2.5 percent, its highest since August 2018, placing a new focus on the BoE's plan to keep its huge stimulus program in place.

The jump exceeded all forecasts from economists polled by Reuters, who had mostly seen consumer price index edging up to 2.2 percent from May's 2.1 percent, and comes a day after U.S. inflation hit its highest in 13 years at 5.4 percent.

The sterling strengthened against the dollar and euro. Two-year British government bond yields, which are sensitive to short-term inflation and interest rates, touched a three-week high.

Most central bankers think the global surge in inflation will be temporary and reflects supply-chain bottlenecks as Western economies emerge from the coronavirus pandemic.

The BoE expects inflation to fall back toward its 2-percent target over the next couple of years, as subdued pre-pandemic price trends and weak pay growth resume.