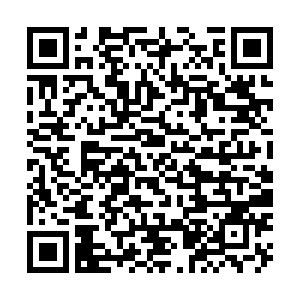 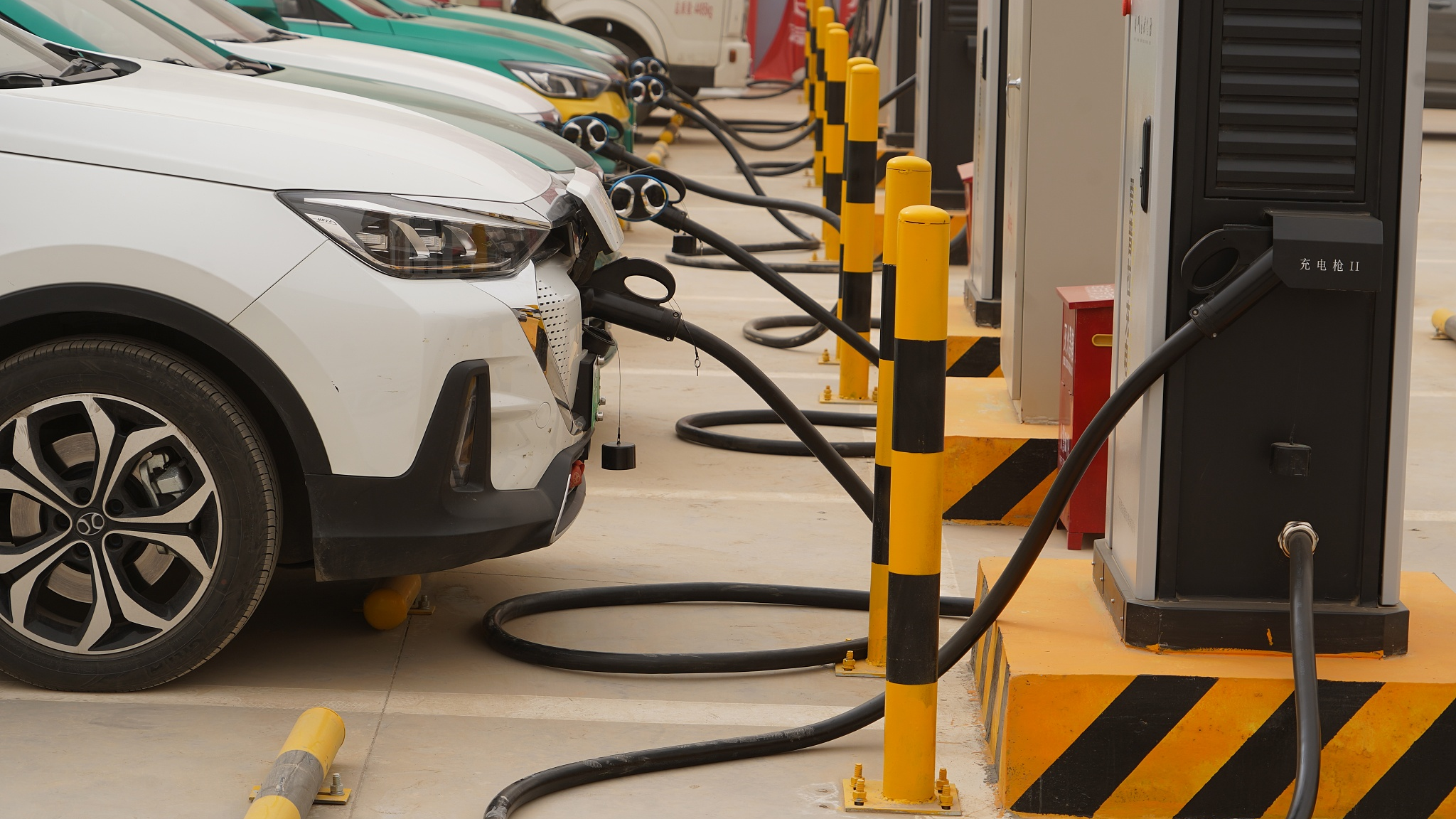 Production at the site is planned to start in 2025. Battery cell manufacturer Gotion High-tech, based in Hefei, the provincial capital of east China's Anhui Province, would act as Volkswagen's "technology partner for the cell factory layout, machinery, and production processes."

Together with Gotion High-tech, Volkswagen aims to advance battery cell technology and become "one of the top three" manufacturers worldwide, said Herbert Diess, chairman of Volkswagen's Board of Management.

"I firmly believe this will be a successful model of Sino-European trade and economic cooperation, as well as of the global new energy strategy," said Zhen Li, chairman and chief executive officer (CEO) of Gotion High-tech.

Back in May 2020, the two companies signed binding agreements under which Volkswagen (China) Investment Co. Ltd. would become the largest shareholder in Gotion High-tech, with 26 percent.

The transaction has been approved by the China Securities Regulatory Commission (CSRC) and both parties are currently working on the closing procedures, according to Volkswagen.

Volkswagen plans to set up six gigafactories in Europe with a combined production capacity of 240 gigawatt hours to secure the supply of battery cells.