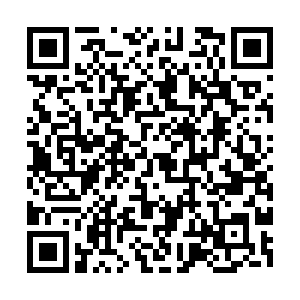 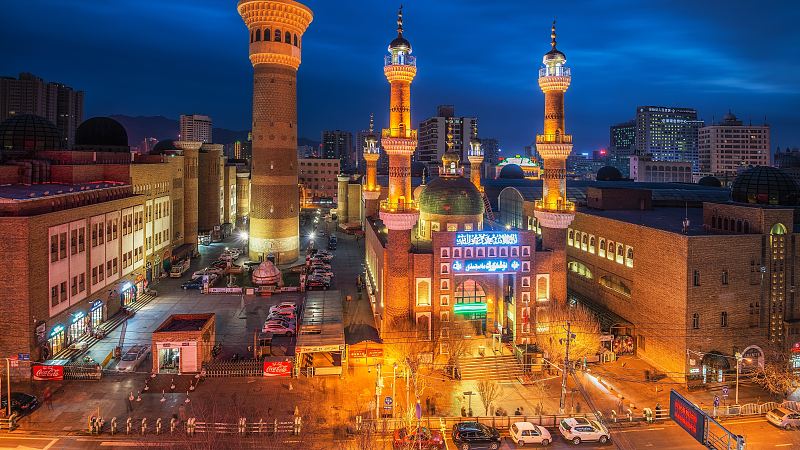 China took an important step in countering Western disinformation on Xinjiang by publishing "Respecting and Protecting the Rights of All Ethnic Groups in Xinjiang." This white paper explains how China has promoted rights in Xinjiang for all of its ethnic groups. Xinjiang's overall human development since 1949 has been remarkable and covers a wide range of rights. It's another example of how China's political system accommodates diverse and complex realities, turning them into success stories.

As a socialist country, China's human rights approach prioritizes subsistence and development because there's no point talking about rights in the abstract when people don't have the resources to enjoy them. Has economic development in Xinjiang created a foundation for the enjoyment of greater rights? Based on GDP per capita in constant prices, Xinjiang is 30 times richer today than in 1955. People have much more disposable, income with the per capita income for urban residents growing from 319 yuan in 1978 to 34,838 yuan in 2020 – 119 yuan to 14,056 yuan for rural residents.

How did China achieve this? It prioritized eradicating poverty, building infrastructure, educating the population, prioritizing employment and providing affordable housing. More than 70 percent of the regional budget in Xinjiang is spent on welfare policies. From 2016-2020, 1.2 million affordable homes were constructed in rural areas and 1.3 million in urban areas. Massive spending in education has increased the skills and employability of workers in Xinjiang. However, government policy also took a fine-grain approach to employment promotion, targeting "zero employment families" so that every household has a family member that works.

Unfortunately, it's impossible to talk about Xinjiang without thinking of its recent experience with religious extremism and terrorism. Religious extremists in Xinjiang attempted to mobilize people based on ethnicity and religion and exploit economic hardship as in many parts of the world. The incitement of hatred and terrorist attacks in the region caused death and dismay across Xinjiang. China responded by using "hard power" to combat organized crime and terrorist groups while providing economic opportunities through vocational education and deradicalizing those who had come under the influence of religious extremism. The overall goal was to provide a vision for sharing a prosperous future with all residents of Xinjiang.

While you're sure to encounter endless noise from numerous Western sources about this, let me break it down for you. People's lives are clearly getting better, and there have been no terrorist incidents since 2016. Nobody got bombed into the stone age, like in Iraq or Afghanistan, where millions died. If critics of China's counter-radicalization strategy have a better way of addressing complex problems, they should explain how their methods have proven better in practice. Otherwise, they should remain silent. 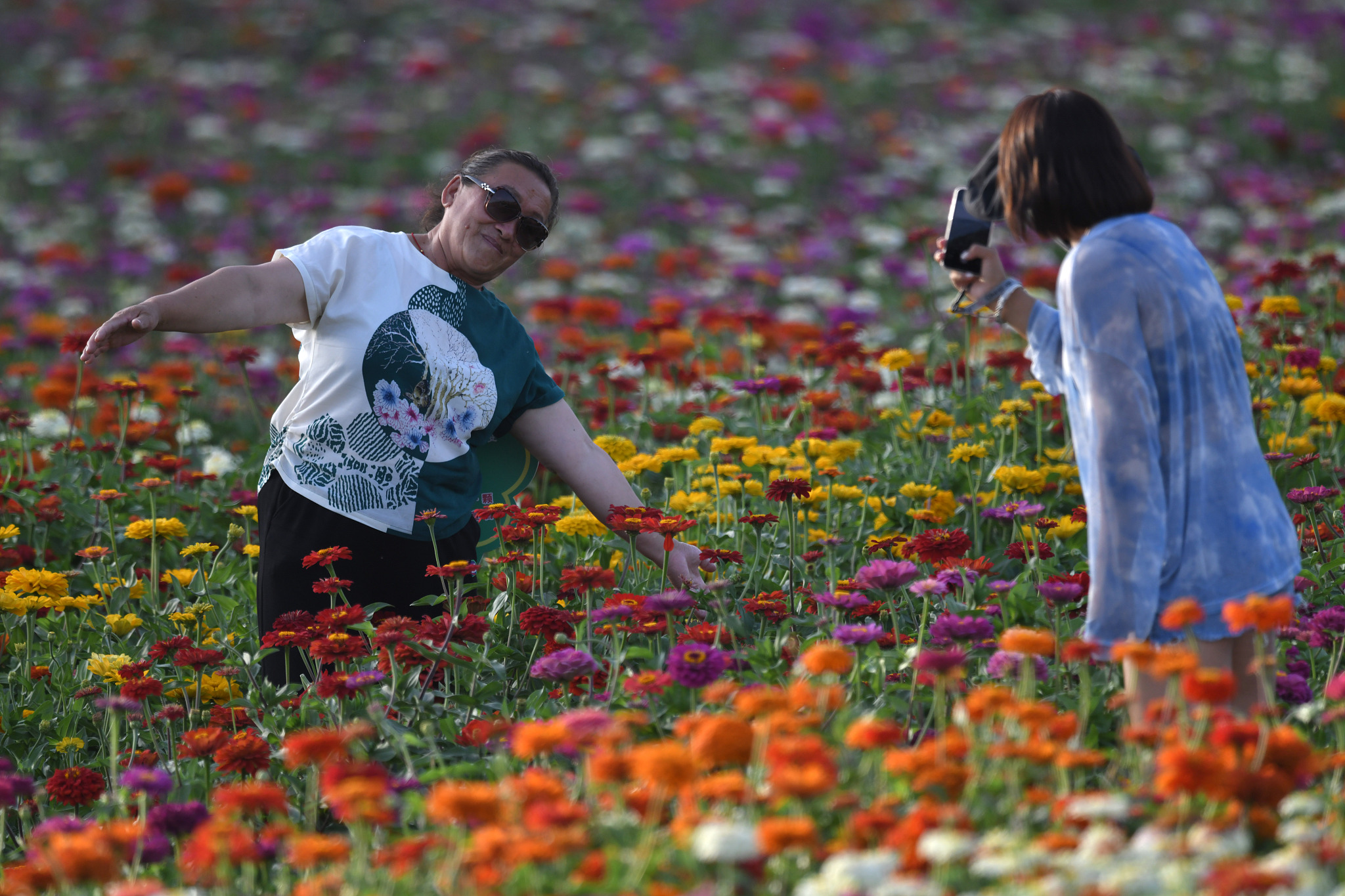 China practices consultative democracy, where the different levels of government are in dialogue with the people in a process that informs policy development. This approach demands high levels of representation. China's policies for Xinjiang have been a great success because they are based on close links between the local communities in Xinjiang and the government. Xinjiang has 34 members in the Chinese People's Political Consultative Conference, and 52.9 percent are from ethnic minority groups. This is common across the political system, with 62.3 percent of all regional deputies to the 13th National People's Congress, 64.4 percent of the 13th People's Congress of the Xinjiang Uygur Autonomous Region, and 73.5 percent of township-level people's congresses coming from ethnic minority groups.

Since 1949, China has been a world leader in literacy promotion and access to primary education. It is no different in Xinjiang where enrollment in preschools, primary school and secondary school are all well above 90 percent. This is coupled with significant spending on tertiary education, with Xinjiang being home to 56 universities and 37 vocational and technical colleges. An often-discussed policy question about Xinjiang is the maintenance of linguistic diversity. China promotes the use of standard Chinese nationwide. Meanwhile, significant measures guarantee the development and use of ethnic minority languages, including in key spheres like the legal system, education, the media, arts and literature.

Every primary and secondary school has an extensive course structure covering ethnic minority languages. But the promotion of these languages doesn't end in the classroom, as Xinjiang residents have the right to use their language in the political and legal sphere. Minority languages are part of a thriving public life that includes 52 ethnic minority language newspapers, 120 periodicals, TV and radio stations. Significant funding is also available for arts and culture and the protection of the cultural heritage of Xinjiang's peoples.

I would be remiss not to mention the stupidity pedaled about family planning policy in Xinjiang and its supposed targeting of ethnic minorities. The family planning policy in China is, simply put, one of the most successful and beneficial social policies in human history and has been key to ending poverty in China. Since its inception, the policy has provided preferential arrangements for ethnic minorities, including those in Xinjiang. It was only in 2017 that the family planning policy was implemented universally in Xinjiang, with a very reasonable limit of two children per urban couple and three children per rural couple. It is a sign of the times that many in Western academia are now proponents of unsustainable family sizes and opponents of contraception and other reproductive health measures.