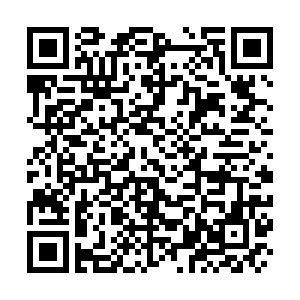 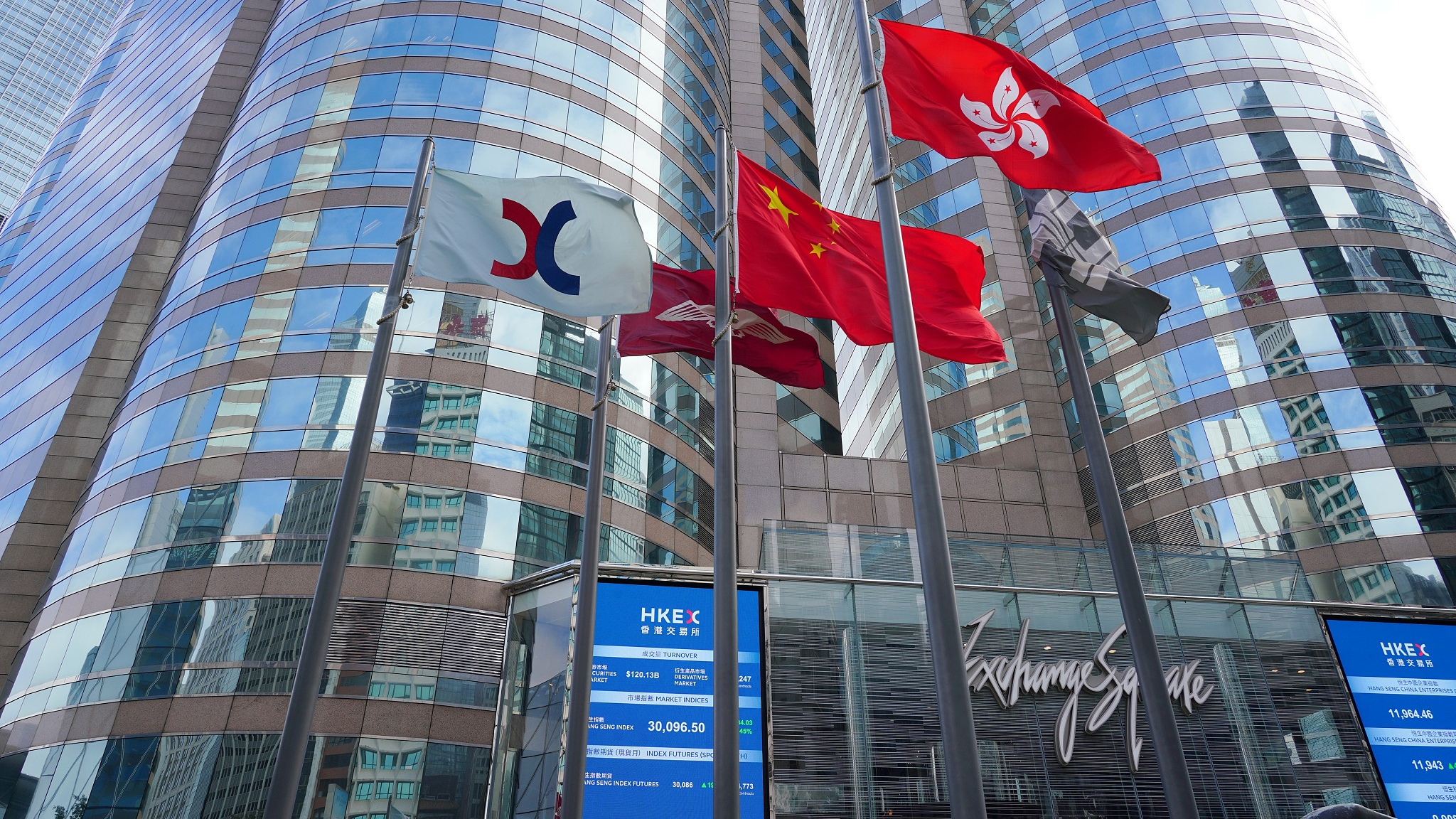 Asian shares advanced on Thursday as economic data from China was largely more resilient than expected, and as U.S. Federal Reserve Chair Jerome Powell said tapering of its massive stimulus was still a way off.

China's second-quarter economic growth fell just short of forecasts on an annual basis, with GDP growth slowing to 7.9 percent from a year earlier from a record 18.3 percent expansion in the January-March period. But seasonally adjusted growth of 1.3 percent on the quarter in April-June period was slightly better than expected.

Monthly data for June, including retail sales, industrial output and fixed investments, showed growth softened but not as much as expected, adding to views that policymakers may do more to support the recovery.

Around 1 trillion yuan in long-term liquidity was also released into the Chinese financial system from Thursday after the PBOC last week said it would cut the amount of cash banks must hold as reserves.

In testimony to the U.S. House of Representatives Financial Services Committee, Powell said the U.S. economy was "still a ways off" from levels the central bank wanted to see before tapering its monetary support.

He also said he is confident recent price hikes are associated with the country's post-pandemic reopening and will fade.

His comments came after data published this week showed consumer prices increased by the most in 13 years in June while producer prices accelerated to the largest annual increase in more than a decade.

Bond yields dipped globally, with the 10-year U.S. Treasuries yield slipping to 1.336 percent, having peaked out at 1.423 percent on Wednesday.

The yield on inflation-protected bonds, sometimes called the real yield, dropped below minus 1 percent, staying near its lowest levels since February.

In the currency market, Powell's dovish stance put a dent on the U.S. dollar.

Oil prices eased after major global oil producers came to a compromise about supply and after U.S. data showed demand slacked off a bit in the most recent week.