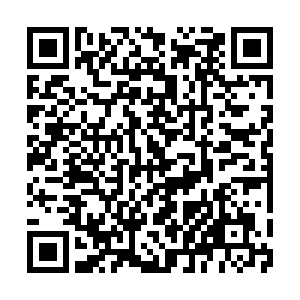 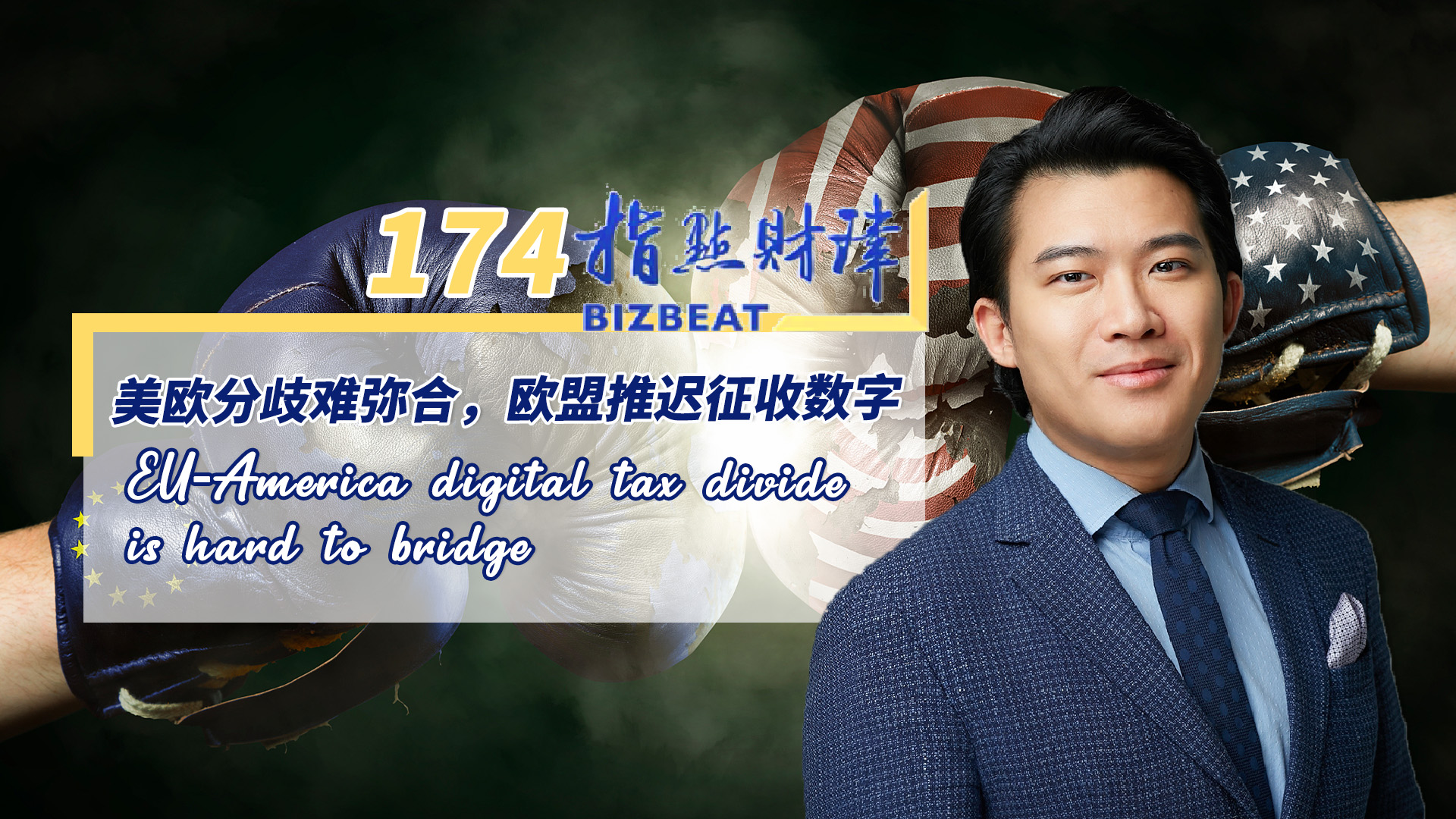 The EU put on hold a proposed digital levy on July 12. To successfully delay the levy of EU digital taxes, U.S. Treasury Secretary Janet Yellen personally went to Brussels to lobby. The New York Times proudly called it a U.S. diplomatic victory. However, the issue of digital taxes has long been an undercurrent between the U.S. and EU. In this episode of BizBeat, Xia Cheng interprets the tug of war over digital taxes between the two parties.