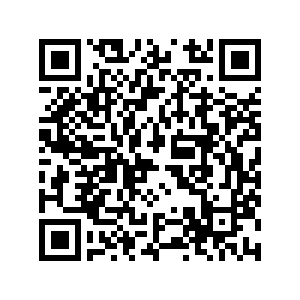 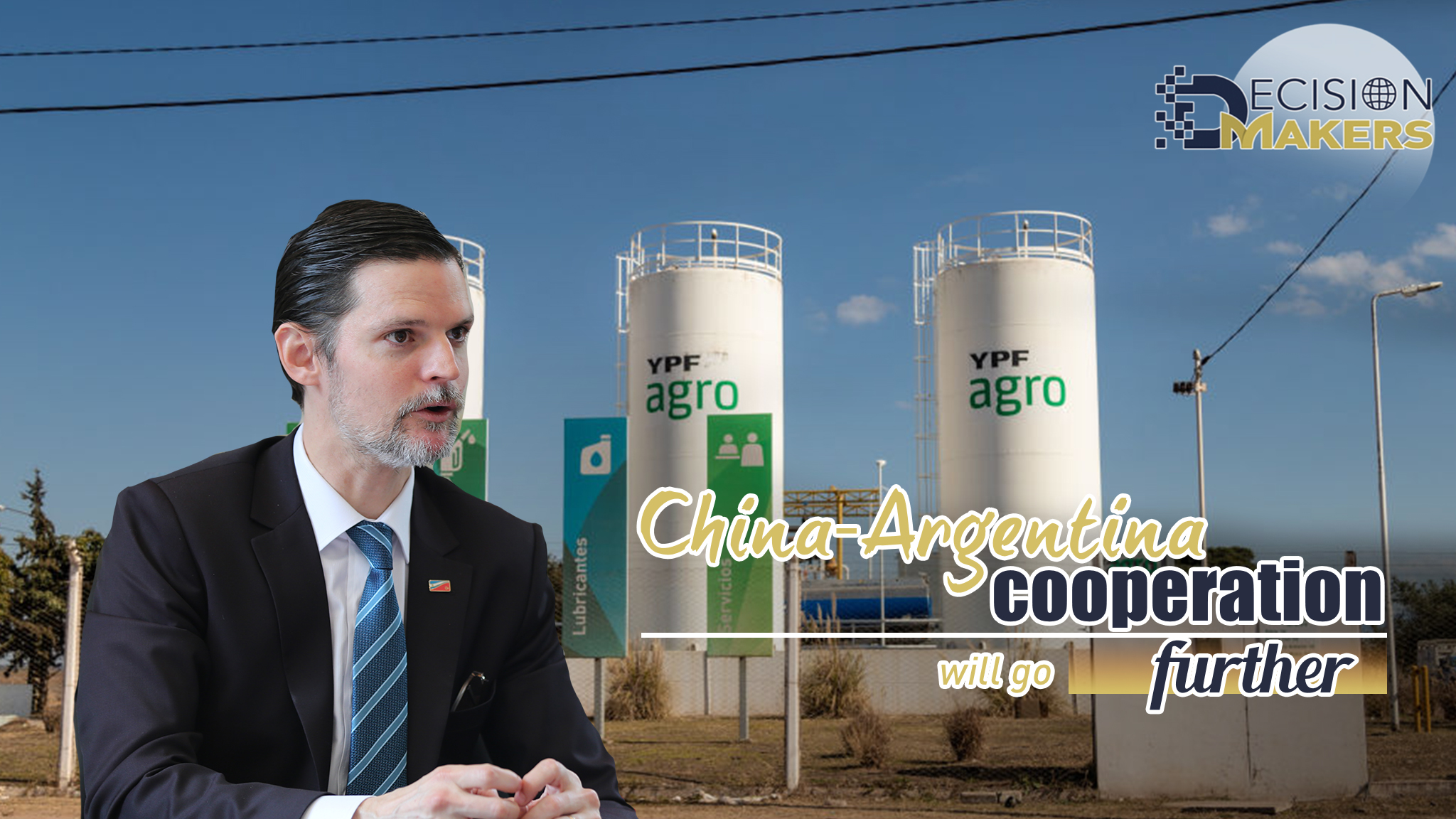 Editor's note: Decision Makers is a global platform for decision makers to share their insights on events shaping today's world. Sabino Vaca Narvaja is Argentina's ambassador to China. The article reflects the author's opinions and not necessarily the views of CGTN.

The culmination of years of work of the Communist Party of China (CPC) has a clear and continuous central axis, which is the Party's leadership in seeking happiness for the people. In the last 100 years, the CPC with only around 50 original members grew into a political party with 95 million members. The CPC transformed a feudal agrarian based country into a technological power and the second largest economy in the world.

The message delivered by Chinese President Xi Jinping on July 1 was hopeful and at the same time forceful. I really liked that he focused on the importance of history in order to learn lessons from past and make improvements for the future.

As this famous saying goes,"history is a mirror where we can see prosperity and the future." The Chinese leaders have drawn from these historical lessons and tailored their policies according to the needs of their times.

I found it very important that President Xi called for building a more harmonious and fairer world, without hegemony, that promotes development of all. Another point I found key was the call for new generations to take central stage. Among the 95 million CPC members, 42 million of them are under 45 years old, which marks the continuity of the Party in the future.

Last week, the CPC and World Political Parties Summit was held, where our president participated together with more than 500 leaders from 160 countries from around the world. At this summit, attendees appealed for a fairer international order.

Many attendees congratulated the CPC on the important achievements on its centenary and thanked China's enormous cooperation with other countries throughout the pandemic in medical supplies and the recent procurement of vaccines. The pandemic has shown us that there is no isolated solution for combating the disease, nor for development.

That is why we share the vision of strengthening multilateralism to build a more balanced international order that promotes harmonious development for all nations. We believe that this is the best way to build a community with a shared future for mankind, as proposed by President Xi.

I want to emphasize that the People's Republic of China was key to helping our country in the most difficult moments of the pandemic. First with the acquisition of medical supplies that was key for strengthening our health system at a time of global scarcity. 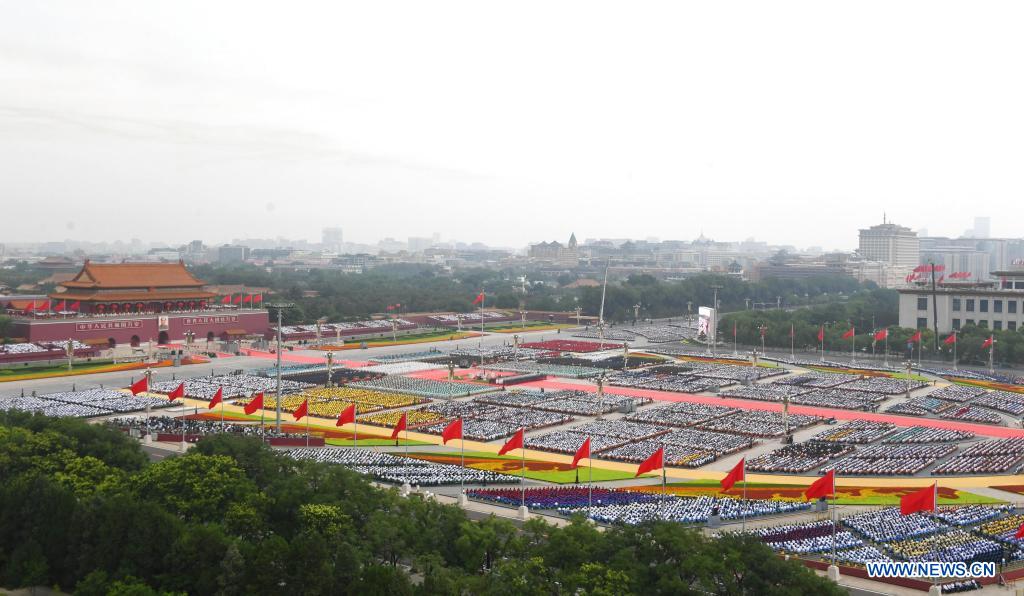 The ceremony marking the centenary of the CPC is held at Tian'anmen Square in Beijing, capital of China, July 1, 2021. /Xinhua

The ceremony marking the centenary of the CPC is held at Tian'anmen Square in Beijing, capital of China, July 1, 2021. /Xinhua

Between acquisitions and donations, in 2020 Argentina received almost 1,500 tonnes of medical supplies from China. Forty-two flights and four ships were organized, which implied quite a logistical challenge. This year, efforts are focused on the provision of vaccines and once again China was the key to developing our National Vaccination Plan, achieving the provision of seven million doses of Sinopharm vaccines (to date) at critical times.

Recently, Sinopharm has agreed with our Ministry of Health on the provision of an additional 24 million doses for the next three months. This strengthens greatly our National Vaccination Plan in crucial months. Likewise, our Ministry of Health is working hard to promote the local production of Chinese vaccines in Argentina.

China is our second largest trade partner. We have 49 years of bilateral relations and our presidents have decided to further deepen our relations. That is why our government announced we will join the Belt and RoadInitiative. For Argentina, it is important to strengthen its investments in infrastructure to improve its export capacity and promote development in key sectors.

In the province of Neuquén, there is the Deep Space Observation Space Station which is key to the Chinese aerospace program and the only station of its kind built outside of China. This year we are making progress in developing our fourth nuclear power plant using Hualong One technology.

Argentina and China have been comprehensive strategic partners since 2014. This level of relationship implies organizing the Strategic Dialogue on Economic Coordination and Cooperation (DECCE).

This mechanism is also in charge of implementing the Integrated Five-Year Plan where priority projects between the two countries are listed: photovoltaic, wind power, gas pipelines, thermal power plants, transmission lines and dams.

There are also important projects related to enhancing our railway network both in cargo and in passenger transport, strengthening the connectivity of the Pacific through bi-oceanic corridors, as well as bridges, aqueducts, water treatment plants and housing projects.

Another area that reaps many benefits is science and technology, summarized in the work carried out by the Ministry of Science, Technology and Innovation. This ministry has picked up the agreements previously signed between the two countries and has led an exchange process that involves the entire scientific sector, with a strong federal perspective. 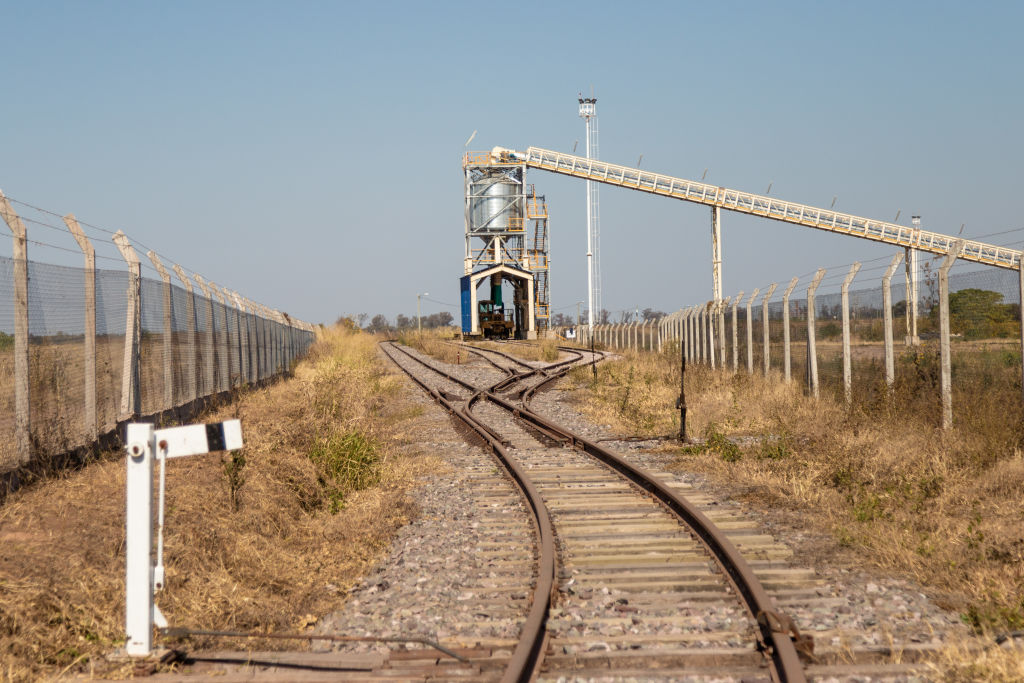 Argentina has an excellent scientific-technical capital, with development in different areas, and highly prestigious specialized organizations. There are specific initiatives in the field of aerospace research such as the existing cooperation agreement between the National Commission for Space Activities (CONAE) and the China Satellite Launch and Tracking Control General (CLTC), through which the Deep Space Station was developed in Neuquén.

This Neuquén scientific base served as support for the Chinese mission that concluded with the first lunar landing on the far side of the moon in January 2019. A year later, in May of last year, the Long March Launcher sent the Argentine flag into space in a capsule as a political gesture of recognition.

The Tianwen-1 probe launched to Mars in July carried the CONAE logo, sealing Argentina's presence in outer space. And to that is added its successful return with lunar samples that will be shared with Argentine scientists.

Another example of joint cooperation is the Chinese-Argentine Radio Telescope (CART) at the El Leoncito Astronomical Complex. The radio telescope will be used to carry out radio astronomy researches in the scientific field.

In trading matters, our perspective is to continue promoting a greater deepening and integration of our trading ties. Taking advantage of the dynamism and size of the Chinese domestic market, the purchasing power of its consumers and the main consumer trends in China, I find a key in the development of electronic commerce.

In this sense, we have the opportunity to increase and diversify our exports. China is a strategic market not only for the Argentine agri-food sector and information technologies, but is also positioned as one of the most developed markets and with the largest volume in the world.

In this way, rapid adaptation to electronic commerce is a must. These platforms have a very specific –and massive- dynamic, which requires deep understanding. We are working with the export area of our Foreign Ministry to consolidate new products to offer.

We are also coordinating to promote a National Pavilion (with presence of national products) in the main Chinese e-commerce platforms such as JD and Taobao, each of those have 600 million active users. It's expected that the cooperation will go further in the future.