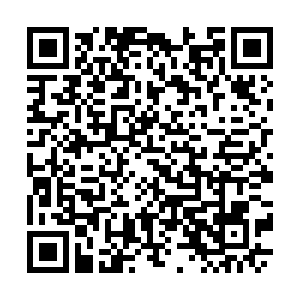 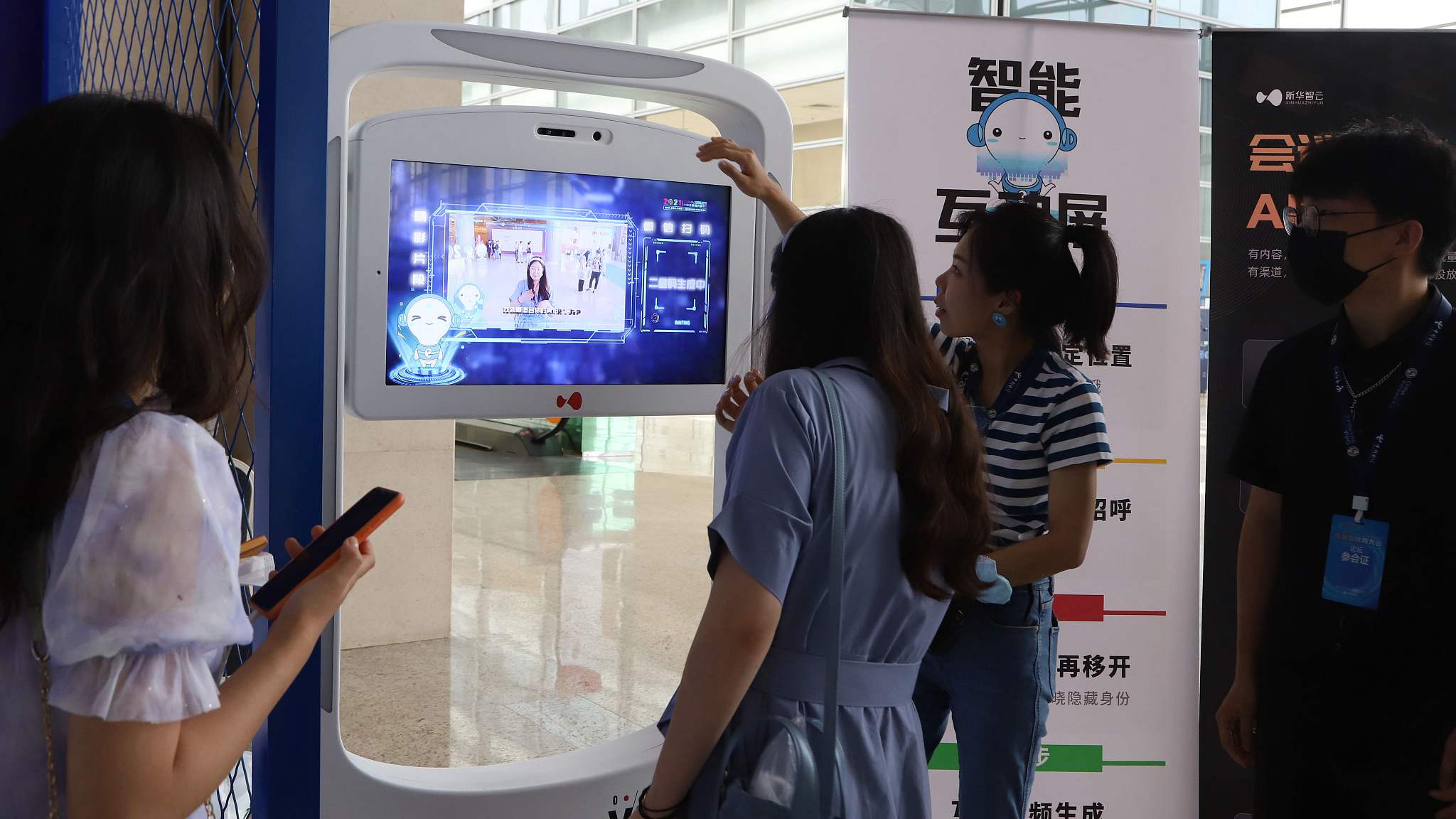 Visitors at the exhibition area of the China Internet Conference in Beijing, July 14, 2021. /CFP

Visitors at the exhibition area of the China Internet Conference in Beijing, July 14, 2021. /CFP

China had more than 160 million 5G network users by the end of 2020, accounting for about 89 percent of the 5G users worldwide, said a report on national internet development released at the China Internet Conference on Tuesday.

The report showed that by the end of 2020, China had 989 million netizens , with an internet penetration rate of 70.4 percent.

It also said that China has built the world's largest optical fiber network, 4G and 5G standalone network, and has constructed 916,000 5G base stations, taking up 70 percent of the global total.

The country is expected to have over 560 million 5G users by 2023, and the penetration rate of 5G network in individual users is to exceed 40 percent, according to another guideline recently issued by 10 state organs including the Ministry of Industry and Information Technology.

The country is making leaps in the fields including big data, artificial intelligence (AI) and Internet of Things (IoT).

"In 2020, the scale of China's big data industry reached 71.87 billion yuan (about $11.11 billion), with a year-on-year growth of 16 percent," said He Guili, vice president and deputy secretary-general of the Internet Society of China.

"The scale of China's AI industry was 303.1 billion yuan in the same year, making a year-on-year growth of 15 percent, and that of China's IoT industry exceeded 1.7 trillion yuan," He added.

Next, China will strengthen support and investment in basic core technologies such as 5G, big data, basic software, industrial software, and AI, to promote the upgrading of industrial base and the modernization of industrial chain, and further consolidate the foundation for industrial development.