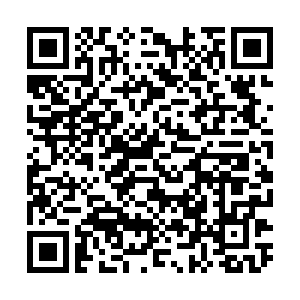 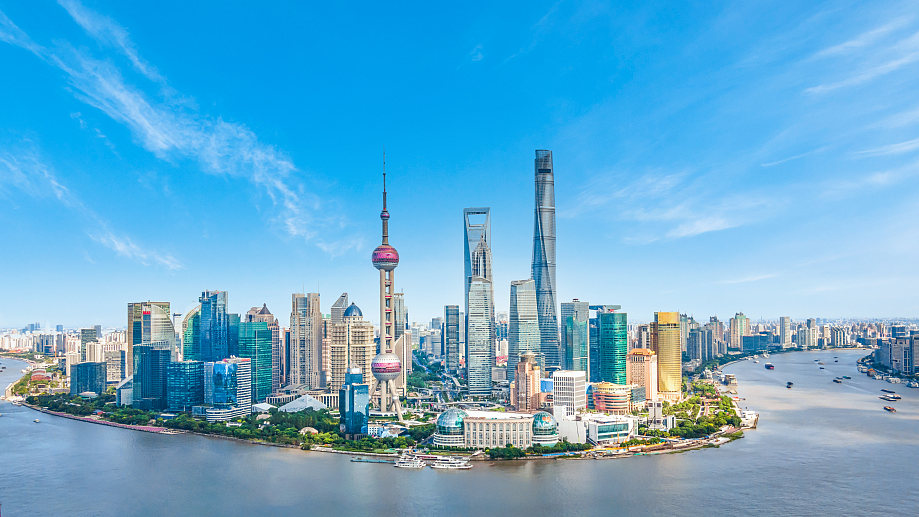 China will support the high-level reform and opening-up of Shanghai's Pudong New Area to build it into a "pioneer area for socialist modernization," according to guidelines jointly issued by the Communist Party of China Central Committee and the State Council on Thursday.

By 2035, Pudong will see its modernized economy comprehensively established, modern urban districts built and modernized governance fully realized. Its urban development level and international competitiveness will be at the forefront globally, said the guideline.

By 2050, Pudong is expected to become an important urban area that is highly attractive, creative, competitive and influential globally, a global model of urban governance and a "shining pearl" of a great modern socialist country, it said.

According to the guidelines, China will speed ​​up the research and development of key technologies in fields such as integrated circuits, life sciences and artificial intelligence and accelerate the construction of national laboratories in Pudong.

The guidelines also said the government would study preferential tax policies for companies in Pudong, under which qualified enterprises engaging in key areas, such as integrated circuits, artificial intelligence, biomedicine and civil aviation, could enjoy a reduced corporate income tax rate of 15 percent for five years.

Regarding financial opening up, the guidelines set out aims to improve the financial system in Pudong. It said China will take measures, including innovating yuan-based financial products for the international market and exploring yuan forex futures trading on China Foreign Exchange Trade System and supporting the development of yuan offshore trading on the condition that related risks are controllable.

It will also assist Pudong in establishing an international financial asset trading platform by carrying out a pilot to allow qualified foreign institutions to trade stocks on the Nasdaq-styled STAR Market using Chinese currency.