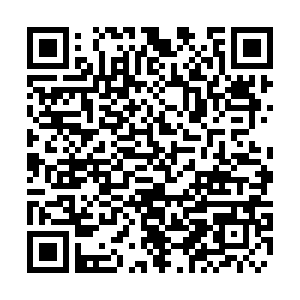 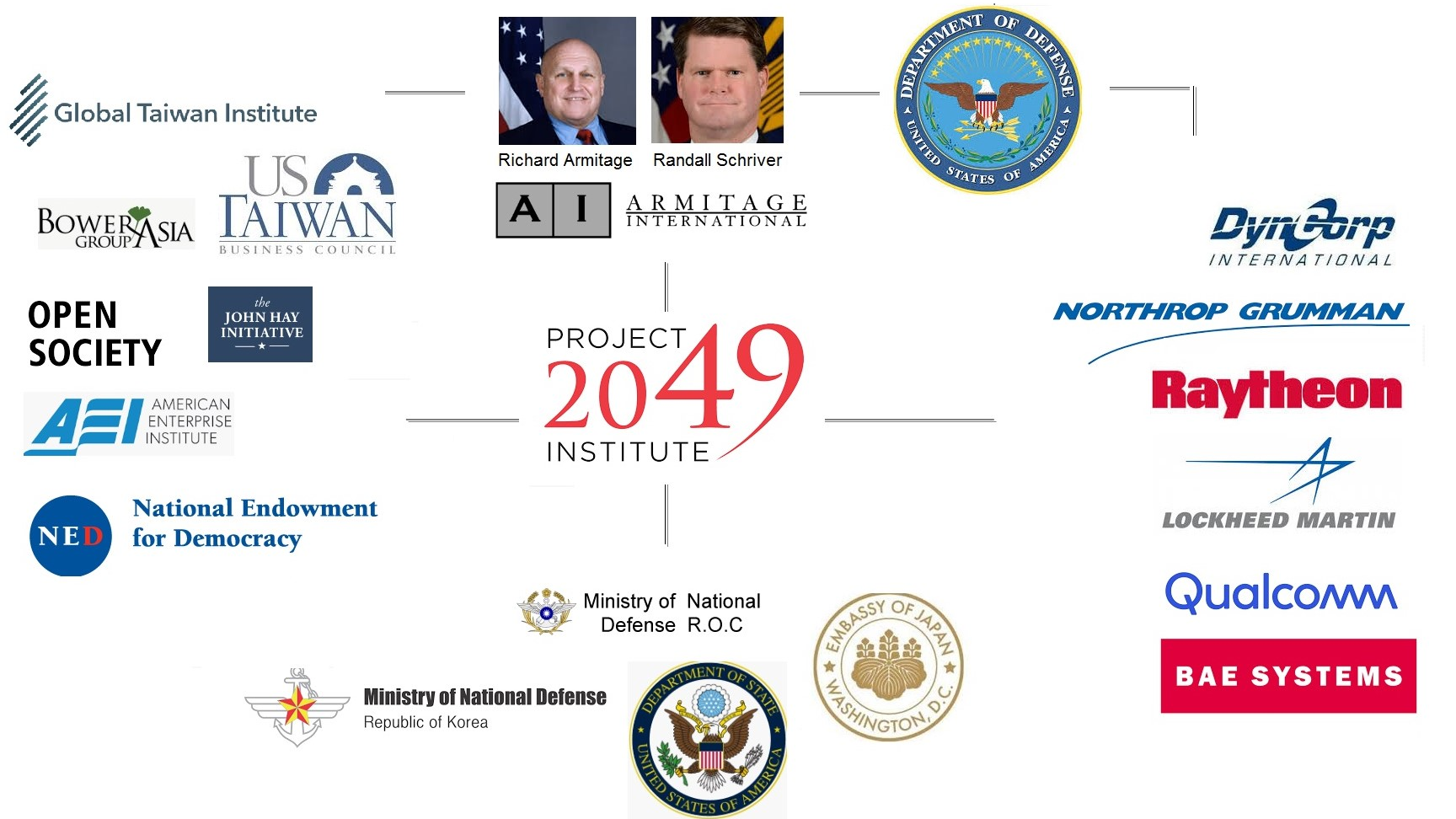 A simplified influence chart of Project 2049 and Armitage Group. /chinausfocus.com

A simplified influence chart of Project 2049 and Armitage Group. /chinausfocus.com

Editor's note: Zhou Wenxing is a research fellow at Huazhi Institute for Global Governance, Nanjing University and former Asia Fellow at John F. Kennedy School of Government, Harvard University. The article reflects the author's opinions, and not necessarily the views of CGTN.

An article published recently by American National Broadcasting Company (NBC) drew much attention. In their controversial article, Lee Hsi-min, the so-called "chief of the general staff" of the Taiwan region, and Eric Lee, a research associate of U.S. think tank Project 2049 Institute, argue for the U.S. to help Taiwan restructure and carry out its "defense strategy" as the "threat" posed by the Chinese mainland grows.

This is not the first time that U.S. think tank experts have publicly advocated for strengthening American "security cooperation" with the Taiwan region and endorsed the "defense of Taiwan." This article aroused wide concern mainly because the quasi-official background of the U.S. think tank.

Focusing on U.S. foreign policy in the Asia-Pacific region, the Project 2049 Institute has been known for its anti-Chinese mainland and pro-Taiwan region policy stance since its inception in 2008. It maintains close relations with both U.S. executive and legislative branch largely because of its current president Randall G. Schriver, one of the main senior officials that staunchly supports Taiwan and also served in both the state and defense departments.

In his capacity as assistant secretary of defense in the Trump administration, Schriver played a key role in facilitating U.S. arms sales to Taiwan and the visit to Washington, D.C. by William Lai, then vice leader-elect of the Taiwan region. Given Schriver's close connections with both the U.S. government and the Democratic Progressive Party (DPP) authorities, one can't help wondering about the political intentions of this article.

More importantly, it begs a crucial question: why is the Project 2049 Institute dedicated to strengthening U.S. connections with the island of Taiwan?

Most think tanks are self-claimed as independent, nonpartisan and not-for-profit policy research institutes, such as the Washington D.C.-based Brookings Institution and Heritage Foundation.

Different from these mainstream think tanks, however, the Project 2049 Institute and a few non-mainstream think tanks are featured with an overtly ideological tendency in pro-Taiwan. They were pushing hard U.S.' Taiwan policy change in favor of the Taiwan region during the Donald Trump administration. 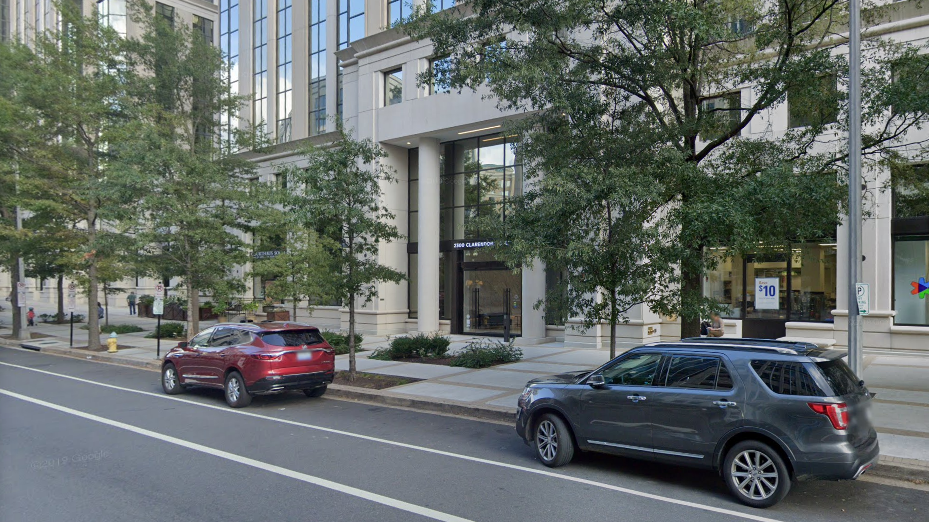 The building in Arlington, Virginia where the think tank Project 2049 is located in. /Google Street View

The building in Arlington, Virginia where the think tank Project 2049 is located in. /Google Street View

But ideological factors could not fully explain the activism of think tanks in supporting Taiwan. The huge amount of lobby money by the Taiwan authorities, as vividly demonstrated in the semi–annual Report of the Attorney General to the Congress of the United States on the Administration of the Foreign Agents Registration Act (FARA) firstly issued by U.S. Department of Justice since the late 1970s, is another crucial factor.

According to data compiled from the annual FARA reports, the Taiwan authorities, particularly during the periods when the DPP is in power, have invested a great amount of money to lobby American executive and legislative officials as well as think tanks and universities over the past 40-plus years.

Mainstream think tanks such as the Center for Strategic & International Studies and American Enterprise Institute for Public Policy Research are on the list of the recipients of Taiwan lobby money, let alone the non-mainstream and small-sized ones like the Project 2049 Institute. In fact, it is now an open secret that the Taiwan authorities have been spending large sums of money every year, usually in the name of academic exchange, in buying American think tanks' support.

At the end of the day, however, the key question remains unanswered that whether money politics could substantially improve the Taiwan region's situation. The answer is self-evident. The Taiwan authorities are pushing an agenda that is less likely to happen.

But doing this seems beneficial to both Taiwanese politicians and U.S. think tanks in the short term. For the former, it helps to attract more votes from Taiwanese people; for the latter, it helps to earn a huge amount of money merely by "supporting" Taiwan verbally.