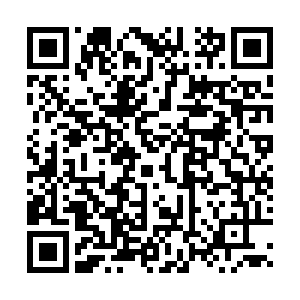 A representative of Turkmenistan said Wednesday at the 47th session of the UN Human Rights Council (HRC) that Hong Kong and Xinjiang related issues are China's internal affairs and Turkmenistan supports the position of the Chinese government in this regard.

Turkmenistan welcomes the China-initiated HRC resolution entitled "The contribution of development to the enjoyment of all human rights," which was adopted by the council with an overwhelming voting record, said the representative in a statement.

Turkmenistan endorses the idea that the respect for sovereignty, independence and territorial integrity of states and non-interference in internal affairs of sovereign states represent basic norms governing international relations, the statement read.

"In this context, my delegation supports the position of the Government of the People's Republic of China, based on the 'one-China' principle, (that) Hong Kong and Xinjiang related issues are China's internal affairs," the representative said.

According to the Chinese Mission to the UN at Geneva, more than 90 countries have expressed their support for China on issues related to Xinjiang, Hong Kong and Tibet during the HRC session held from June 21 to July 14.