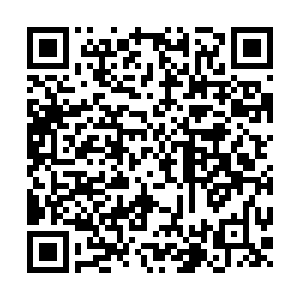 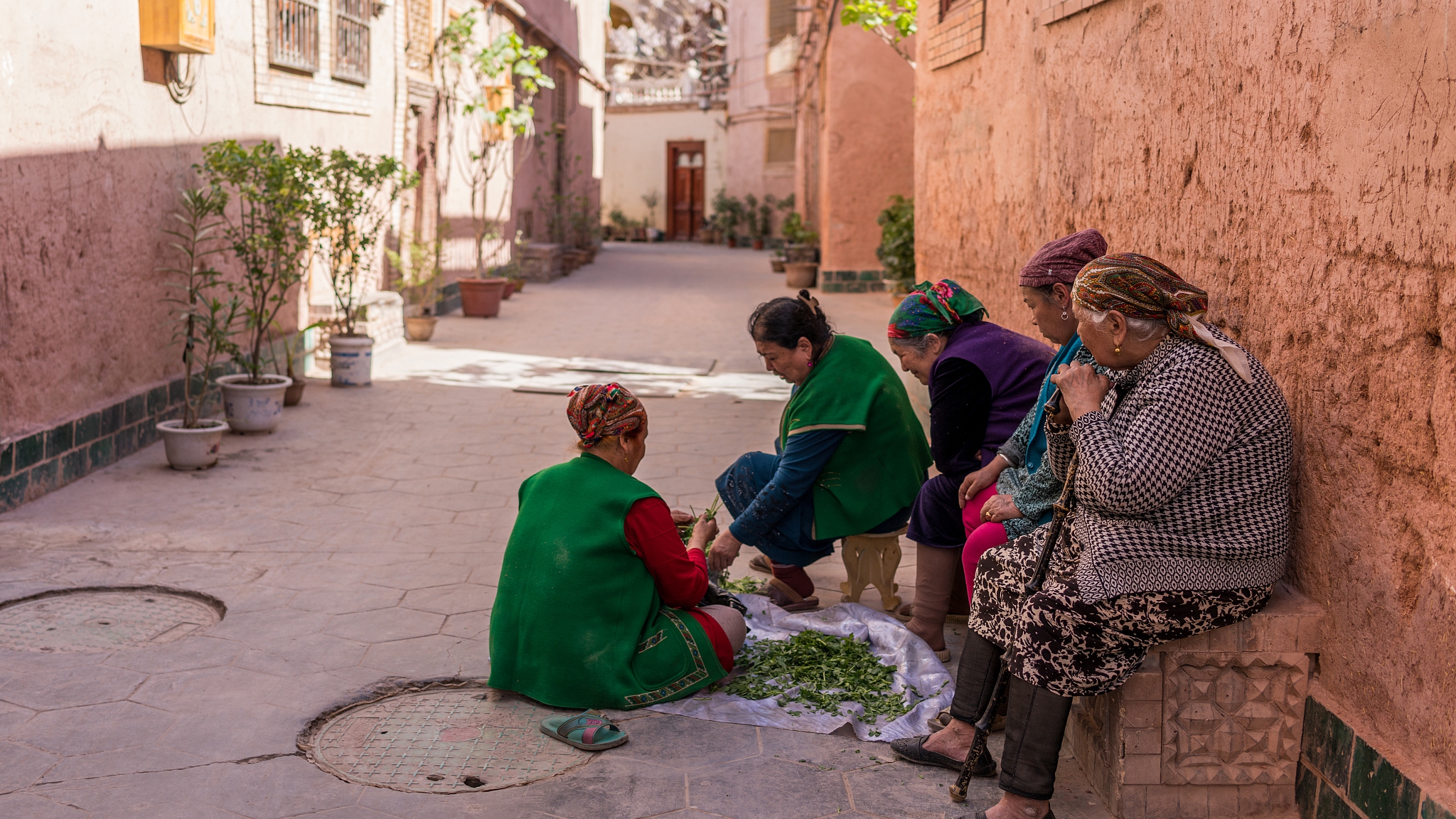 Residents and officials from northwest China's Xinjiang Uygur Autonomous Region hit back at accusations of human rights violations against ethnic minorities on Tuesday in Beijing.

Speaking at a news conference via a video link, they said certain Western countries are fabricating their claims.

Alimjan Apsamat, one of the residents who joined the news conference, is a graduate from a vocational education and training center. He is now a tourist guide at a museum in Kashgar, and recalled life in the training center.

"We had six classes every Monday to Friday, and the courses included Mandarin, laws and regulations, and vocational skills. The training center provided free meals for us. We could contact our families and friends in our spare time, and on weekends and public holidays we didn't have classes," said Alimjan.

Some Western countries have accused China of "genocide" against ethnic minorities in Xinjiang, saying the Uygurs have been detained in "camps" and accusing officials of practicing "forced labor," as well as restricting religious freedom.

"It's out of people's free will to believe or not to believe in religion. Normal activities held in religious venues or at home such as praying, fasting or celebrating festivals are protected by law," said Mamat Mamatmin, an Imam at a mosque from Hotan.

"There are many ways for us Muslims to learn knowledge of Islam. We can learn it in Mosques or religious colleges. We can also read books or study online," Mamat said.

Xinjiang's regional official Xu Guixiang said certain Western countries, including Canada and the U.S., staged a political farce during the 47th Session of UN Human Rights Council, which just concluded on Wednesday. Xu said these countries once again used Xinjiang as an excuse to interfere in China's internal affairs.

"Those so-called 'sanctions' on Xinjiang are futile. Xinjiang's development won't be halted by anti-China forces. We call for some in the West to take off their color-tinted glasses and respect the truth. They can also learn from Xinjiang's experience and work together with us to make contributions to global human rights," said Xu.

On Wednesday, China issued a white paper detailing the country's progress in protecting the rights of all ethnic groups in Xinjiang. It introduces the rights of residents in seven fields, including civil rights, political rights and freedom of religious belief.