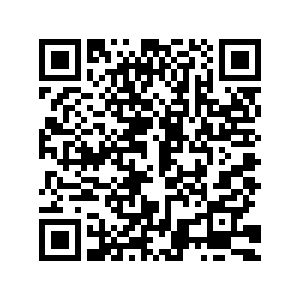 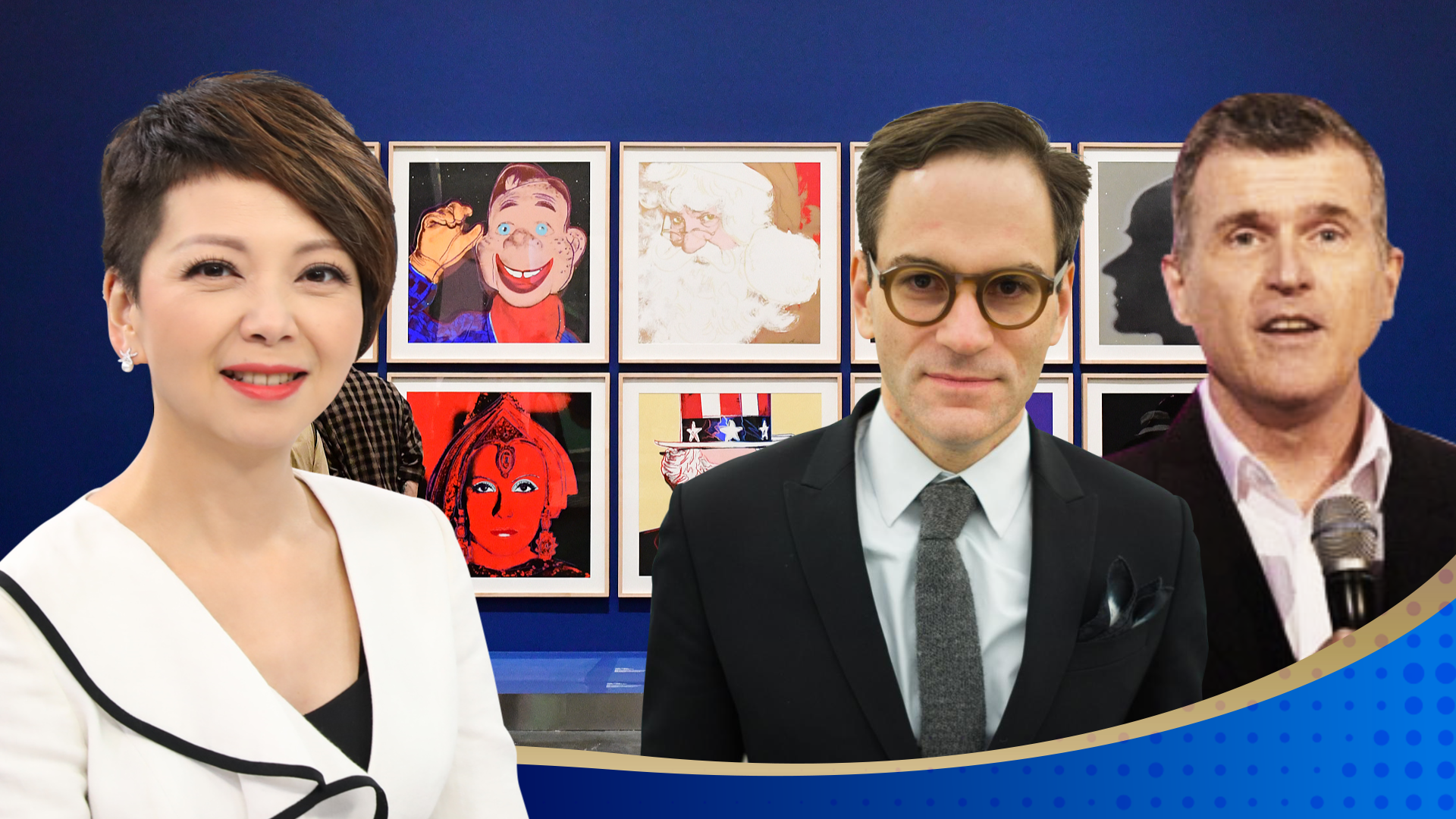 Four hundred works of iconic pop artist Andy Warhol are on display at the UCCA Center for Contemporary Art in Beijing. All courtesy of the Andy Warhol Museum in Pittsburgh, US. Making "Becoming Andy Warhol" a must-see.

"So many people think about Andy Warhol and they think about Studio 54 and Marilyn Monroe and Campbell's Soup Cans, and those are iconic Warhol images and eras," said Patrick Moore, the director of the Andy Warhol Museum.

He added, "But I'm here in Pittsburgh, which is a very industrial city in the United States, or at least it was when Andy Warhol was born here in the American Great Depression. So what we really want to portray is that Warhol was the son of immigrants to our country that he came from a very kind of dirty and energized and rich city. But he had a life before he went to New York City, and before he became the glamorous Andy Warhol, he was the son of an immigrant family, the Warholas, and they didn't have money. They didn't have anything. So he was on a long trajectory to become Andy Warhol.”

The director of the UCCA Center for Contemporary Art Philip Tinari did the rounds with CGTN Host Tian Wei at the Andy Warhol exhibit in Beijing, which showed a panoramic wall of Warhol's life. She spotted a special snapshot of Warhol and his friend Christopher Makos, standing in front of Tian'anmen Square, with their sun-kissed ruddy cheeks.

Tinari said, "I think it's a special photo because it's made in this way that would have been popular when he was a child in Pittsburgh, right? It's hand colored. There's actually film footage of that photo being taken by the photographer on Tian'anmen Square with his Bigblue camera.”

He added, "And you just imagine Warhol taking photos all his life towards the end of his life with his friend Christopher Makos in this place he'd never been, surrounded by people who actually don't even know who he is, being like an ordinary tourist, and then encountering this camera that's like probably similar to one he might have seen when he was a child, getting this really, kind of kitschy print. His cheeks are red and the colors are bright yellow and these different things.”

"And I think it's just so much fun, because for like a normal Chinese audience with the memory of this period of the 80s, they probably have photos like that at home as well. So it creates all these different points of connection," he continued. "There's so much in how Warhol saw himself and how he saw the world that's relevant to America today and to China today, starting from his idea of himself as a medium or as media, constantly framing, transmitting, positioning, performing. The story of Andy Warhol is the story of self-actualization, right? It's a story of someone coming from one place and having this vision of something they want to be and then becoming that thing and changing so much in the process.”

"That idea of the infinite potential of the individual to reflect and be transformed by and thus to transform one's situation and circumstances is, I think something that is very dear to me as an American, but that I also see borne out of the time again in 15 plus years of working in China. And I think that is in so many ways what really connects these two civilizations. And I think it's something maybe people in America don't always realize that the extent of possibility that exists for people to figure out who they want to be and become in China now compared to, say, the time when Warhol visited," Tinari said.