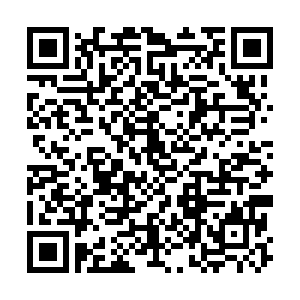 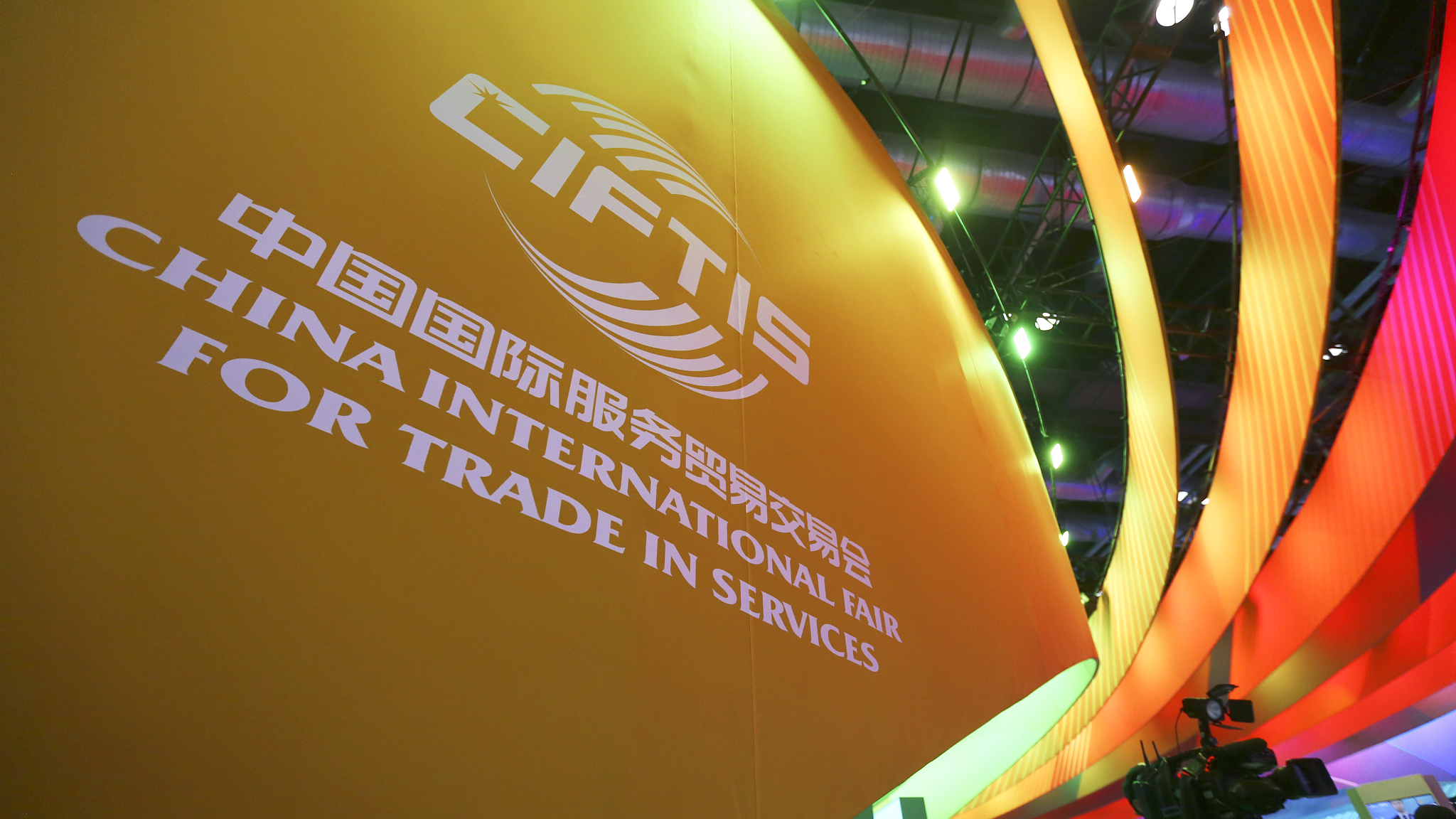 The China International Fair for Trade in Services will take place in Beijing in September. /CFP

The China International Fair for Trade in Services will take place in Beijing in September. /CFP

The 2021 China International Fair for Trade in Services (CIFTIS), scheduled for early September in Beijing, will feature a special section for digital services for the first time, organizers said Thursday.

Leading international and domestic digital services enterprises will make use of the section to showcase their latest technologies, achievements and applications, said the organizing committee.

Wu Yuhong, deputy director of the Beijing International Services Trade Affairs Center, said that, as of Wednesday, 39 industry leaders and well-known enterprises had signed up for participation in the special section.

The fair will also feature more than 10 forums focusing on topics such as the digital economy, carbon-emission peaking and carbon neutrality, epidemic prevention, intellectual property rights protection, the industrial internet, and the construction of free trade zones, the committee said.

CIFTIS is a major platform for trade in services in China and has an exhibition area of about 130,000 square meters. It is due to take place from September 2 to 7.