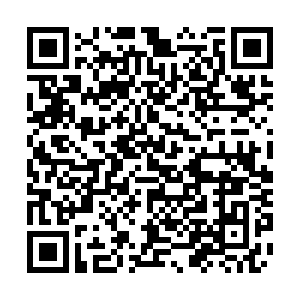 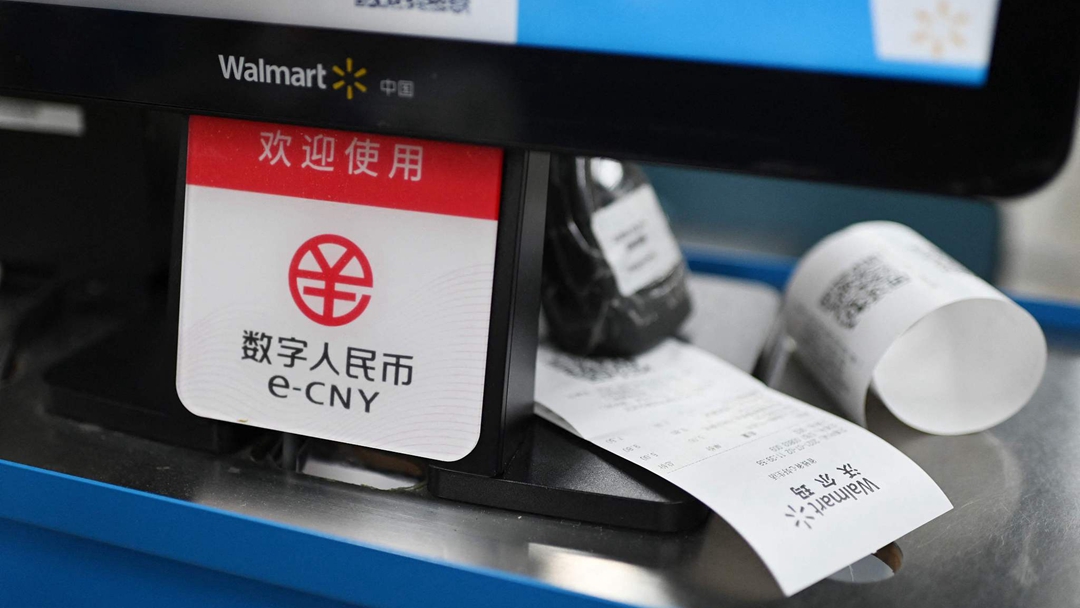 Technically ready for cross-border use, e-CNY is currently designed mainly for domestic retail payments, the People's Bank of China (PBOC) said in its white paper on the progress of the digital currency in the country.

"Looking ahead, the PBOC will actively respond to initiatives of G20 and other international organizations on improving cross-border payments, and explore the applicability of central bank's digital currency in cross-border scenarios," the paper noted.

China is a front-runner in the global race to launch digital currencies and has held trials in several major cities, including Shenzhen and Shanghai.

The digital yuan trial has reached 34.5 billion yuan ($5.3 billion) in transaction by the end of June, the PBOC data showed.

The PBOC said it will steadily push forward pilot schemes to develop its digital yuan and will not set a timetable for rolling out the digital currency.

The bank will also work with relevant central banks and monetary authorities to set up exchange arrangements and regulatory cooperation mechanisms on digital currency.