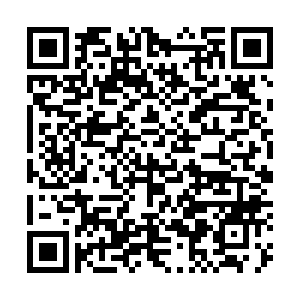 The countries in the letter called on the WHO Secretariat to cooperate with member States to promote global origin tracing research in accordance with relevant resolutions of the World Health Assembly. 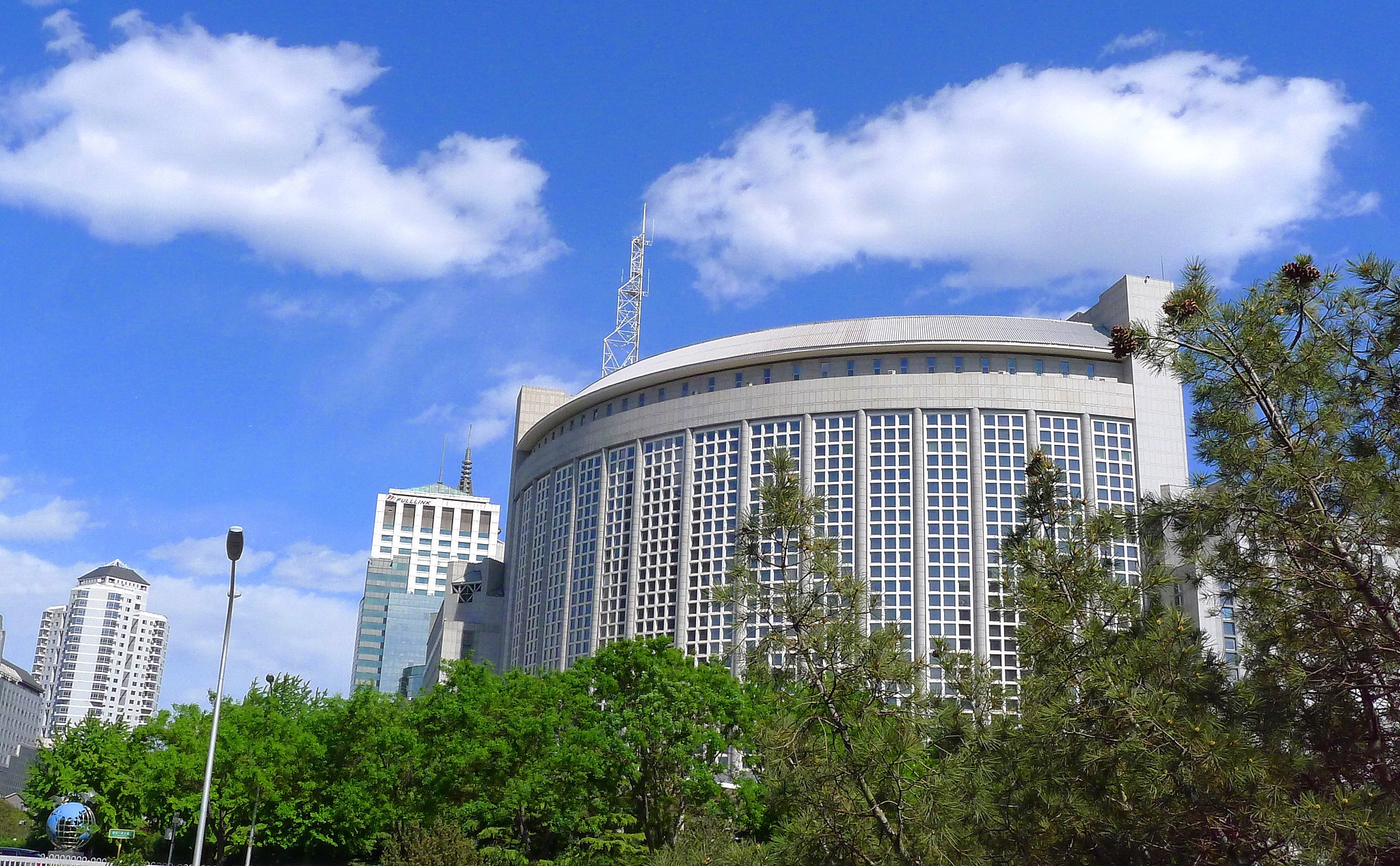 The building of China's Ministry of Foreign Affairs on May 1, 2021. /CFP

The building of China's Ministry of Foreign Affairs on May 1, 2021. /CFP

"Since the beginning of the epidemic, China has taken a scientific, professional, serious and responsible attitude in tracing the origins of the virus. China takes the lead in working with the WHO in global origins tracing," the statement read.

The spokesperson said a joint report on origin tracing of COVID-19 issued following a 28-day joint study carried out in China by international experts and their Chinese counterparts in March has laid a sound foundation for advancing global origins tracing.

"China's open and transparent attitude on tracing the origins of the virus has also been fully recognized by international experts," the spokesperson added.

The ministry also condemned a few countries led by the United States for stigmatizing the pandemic, labeling the virus and politicizing the origin tracing.

"They blatantly disregard the achievements scientists made together and turn a blind eye to science and truth for their own selfish interests. They publicly clamor for investigations conducted by intelligence agencies and falsely accuse China of not being transparent and cooperative by all means regardless of the facts," the spokesperson said. "These actions have seriously disrupted and undermined international cooperation in global origins study, created great difficulties and obstacles for countries to fight the epidemic and save lives, and aroused wide dissatisfaction and opposition in the international community."