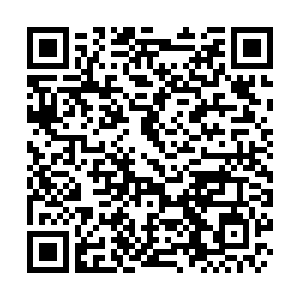 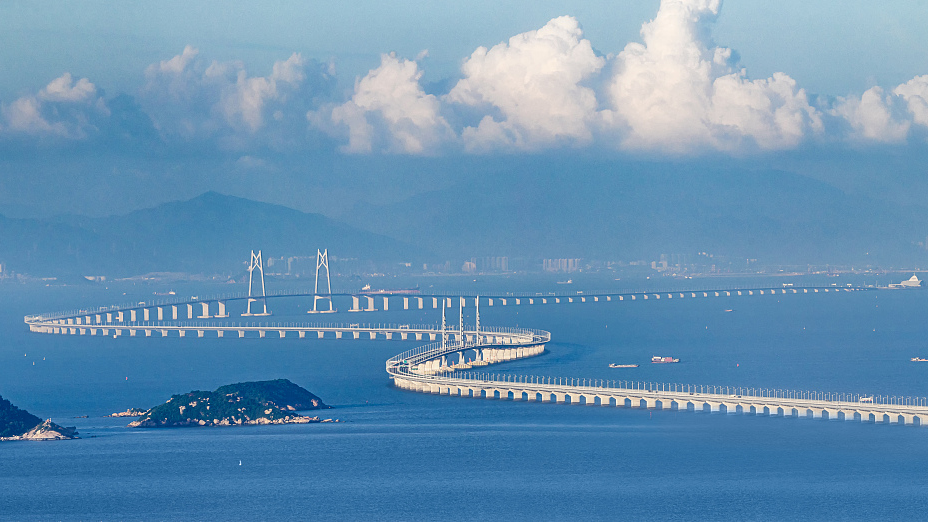 A senior Chinese official on Friday warned some politicians from the United States and the European Parliament against meddling in China's domestic affairs.

Xia Baolong, vice chairman of the National Committee of the Chinese People's Political Consultative Conference and head of the Hong Kong and Macao Affairs Office of the State Council, made the remarks at a high-level symposium marking the first anniversary of enacting the Law on Safeguarding National Security in the Hong Kong Special Administrative Region (HKSAR).

"You grossly trampled upon principles of international law and basic norms governing international relations, interfered in China's internal affairs, and imposed baseless sanctions against us," Xia warned the Western politicians. "All these will only arouse our indignation and disdain against you."

Xia noted that by continuing to interfere, Western politicians will only "sound the death knell" for their proxies in Hong Kong – the anti-China disruptors – and end up hurting themselves badly.

History provides ample evidence that victory belongs to the unyielding Chinese people, Xia said, expressing confidence in the sound practice of "One Country, Two Systems" in the HKSAR and its better future.