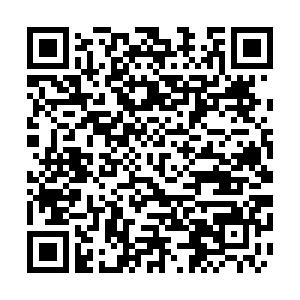 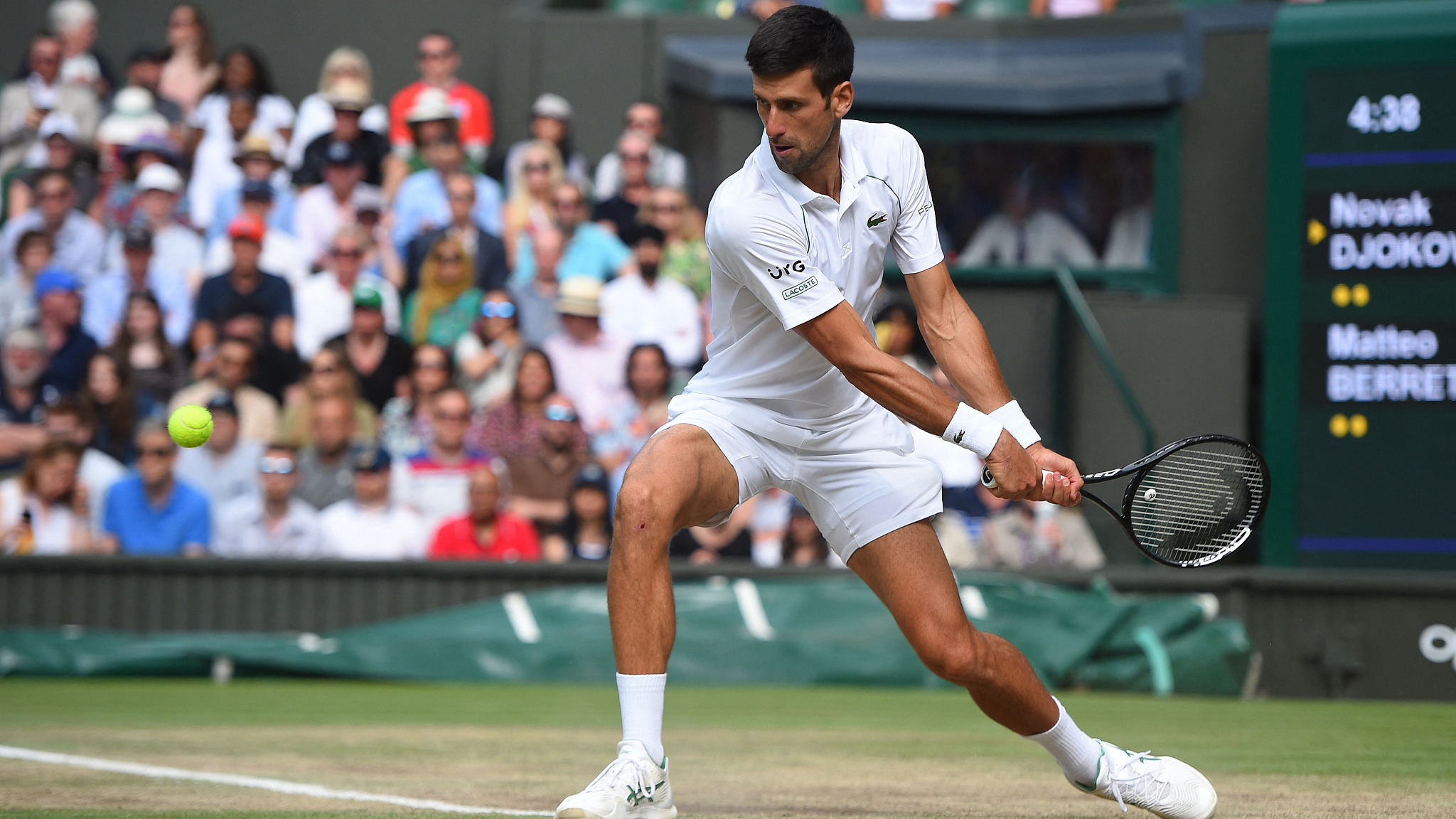 Novak Djokovic of Serbia in action during the men's singles final at Wimbledon in London, UK, July 11, 2021. /CFP

Novak Djokovic of Serbia in action during the men's singles final at Wimbledon in London, UK, July 11, 2021. /CFP

Men's tennis world No. 1 Novak Djokovic confirmed Thursday on Twitter that he would compete in the Tokyo Olympics.

The 34-year-old Serbian considered it an honor to represent his country in the Olympics, saying that "I am very proud to pack for Tokyo and join our national team in the fight for the brightest medals on the Olympic arenas. For me, the game for Serbia has always been a special joy and motivation and I will do my best to make us all happy! Let's go."

With a win in Tokyo hopefully, Djokovic retains his hope for a Golden Slam having achieved three victories at this year's majors already, including Australian Open, French Open, and Wimbledon.

Men's tennis giants Rafael Nadal and Roger Federer have already decided they would not participate in this summer's Olympics for health reasons, disappointing fans that the tournament would lack star players.

Latest to withdraw in women's singles are medalists Victoria Azarenka and Angelique Kerber, before which Serena Williams and Bianca Andreescu had announced withdrawal. The good news is that WTA (Women's Tennis Association) top-ranked Ashleigh Barty and Naomi Osaka are still in the game, which will be a highlight of this summer in Tokyo.