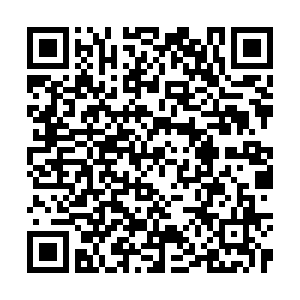 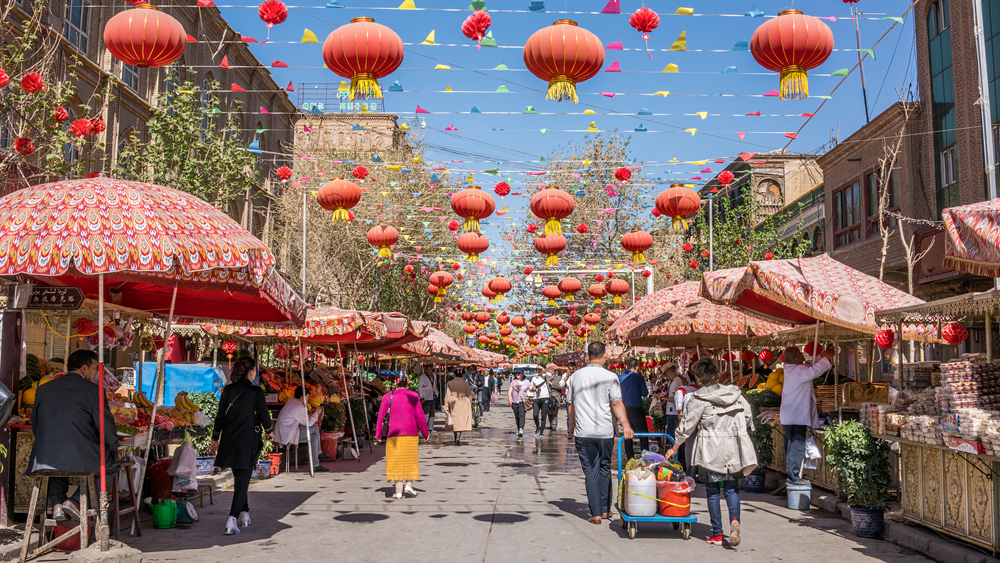 Allegations against northwest China's Xinjiang Uygur Autonomous Region like "genocide" and "concentration camps" are baseless, said Juergen Kurz, a German Green party member, recently after a trip to the region.

Kurz, in an interview with German online magazine Telepolis, questioned the sources of these accusations, saying they "fall nowhere from the sky."

Many representatives and journalists are trying to visit Xinjiang with a presumption of guilt mentality, he said.

"They demanded to be able to visit these 'concentration camps.' The Chinese then said that they don't exist, that's why they couldn't show them," Kurz said.

Kurz went on his trip in May to Xinjiang and said he got some insights of the alleged "concentration camps," which are actually vocational education centers.

"That is part of the poverty reduction policy. In China, such programs run extremely heavily through the government, provincial governments, cities and municipalities," said Kurz.

He added that such education centers were also used to de-radicalize the extremists.

"The radicalization of people was happening. The most approachable people for extremism are young men who have no professional prospects and do not know what to do," said Kurz.

Talking about the "genocide" allegation, Kurz said it was also a "framing" by Western countries, as the Uygur population has been rising and has a higher birthrate than the ethnic Han.