Download
How can China survive in a world whose narrative remains dominated by the West?
Zeng Ziyi , Wang Xiaonan 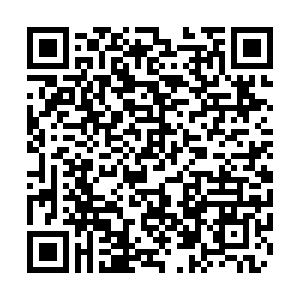 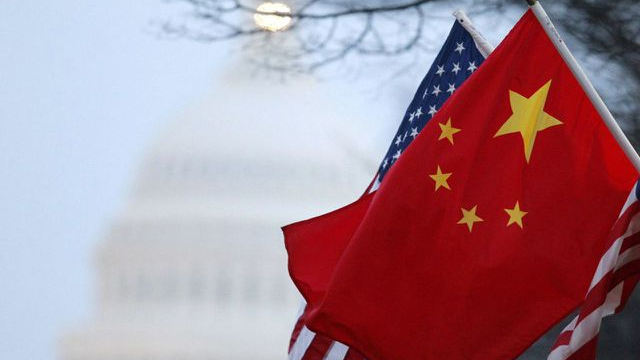 Despite China's meteoric rise on the global stage and countless economic and political achievements, its public image in Western countries continues to tank as the rivalry between Beijing and Washington gets heated. According to Pew Research, unfavorable views of China reached historic highs last year during the pandemic. This is especially evident in Western countries including the U.S., Australia, the UK, Germany, where negative views increased by double digits. In its latest poll released last month, 90 percent of those surveyed in the U.S. say "Beijing doesn't respect personal freedoms." Taken together, such antagonism toward China has become the dominant sentiment in Western societies in recent years.

To understand the essence of the growing disapproval of China in the West, we talked to several veteran China-U.S. observers.

He Weiwen, former economic and commercial counselor at the Chinese consulates in San Francisco and New York

On the one hand, a majority of the Western press is being selectively blind. When there are a thousand facts, they pick only one, usually the negative, upsetting one. All the while, most local Americans are silent, living their own lives and staying away from the most vocal public opinion field.

When my family and I lived in California, local residents got to know that we need to rent a house, pay utilities, buy food at supermarkets, and worry about children's schooling just like them. We, as humans, share the same weal and woe.

Washington is not the U.S.; instead, it represents a minority of upper-class Americans who fall short of being called "the political elite." The elite understand and respect the law of historical development. When this minority feels that their vested interests are threatened, they'll jump out to stage objections. If we look at regular U.S. citizens, we'll find that very few of them are hostile toward China.

The pandemic has halted most forms of travel and hence in-person communication, which would  inevitably lead to misunderstandings.

What's more, one boundary of democracy and freedom is not to violate the freedom of others. During the pandemic in the Western world, refusing to wear a mask is not a value of freedom, but extreme ignorance and selfishness. Freedom is a relative concept across different countries and regions.

Wang Huiyao, president of the Center for China and Globalization (CCG), counselor for China's State Council

The latest Pew survey caters, to some degree, to the U.S.' politically correct culture, and in the meantime reflects certain public opinions. Washington, U.S. media, and even some NGOs still clinch to the same old strategy of shaping a negative China narrative to loop in Western countries in the name of "democracy" and "human rights." They are apt at using "soft power."

But there's no denying that people-to-people exchange is crucial. As life returns to normal, we need to restore academic and media visits as soon as possible.

Currently Beijing has some 60,000 foreigners only, half of the pre-pandemic years, which also partly led to negative views.

As China moves toward the center of the world stage, misunderstanding and misjudgment from the West are inevitable, along with intentional distortions. China did a good job in containing the pandemic and vaccination but encounters more criticism. We need to improve our global communication strategy by building up a new China narrative and avoiding being coerced by nationalist sentiments at home.

In my new book on telling the China story well, I call on more rational communication with the Western world, telling the stories of the Chinese people in an objective, peaceful, empathetic way. 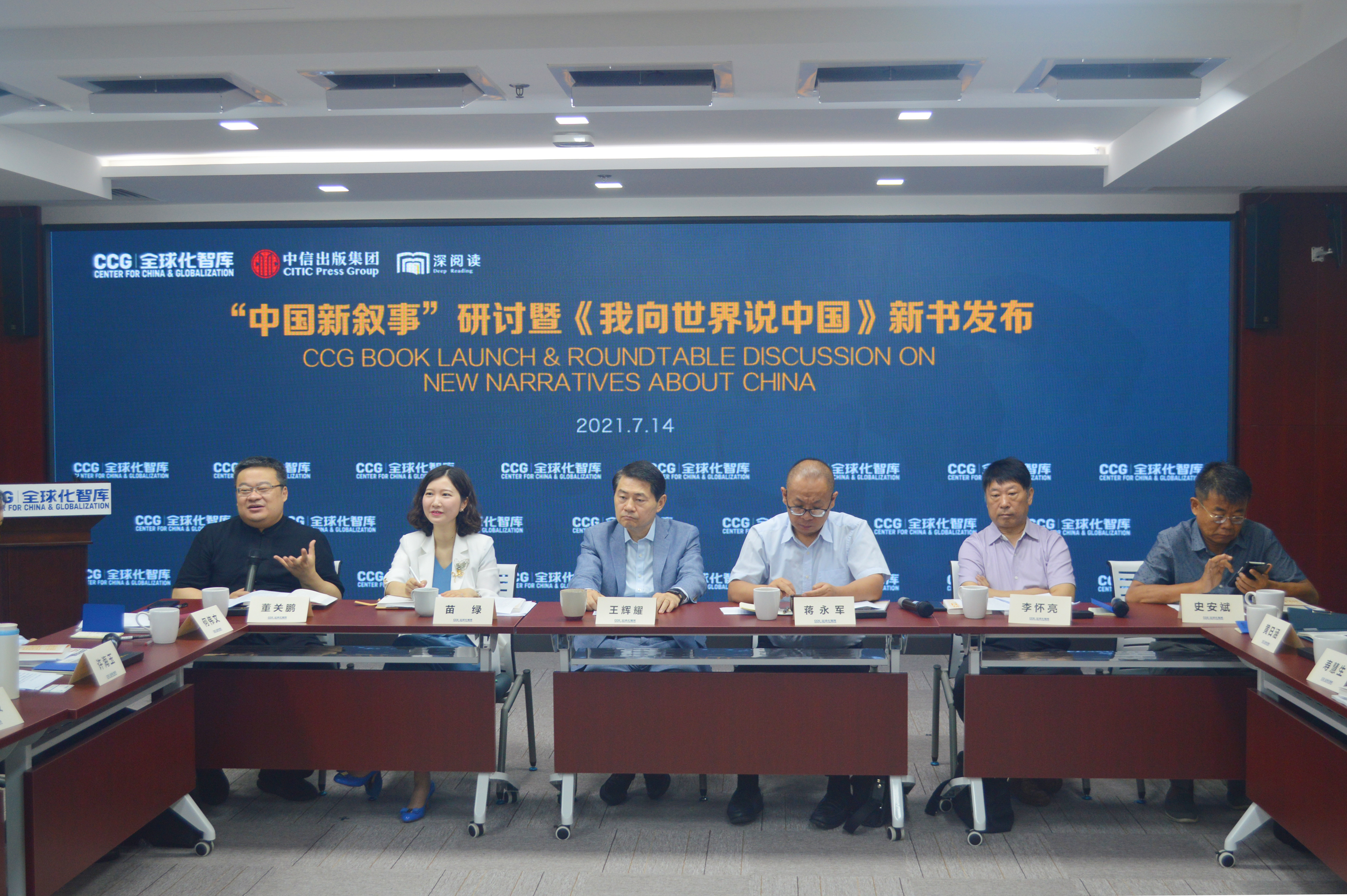 China-U.S. experts at a discussion on how to shape a new narrative about China at the CCG in Beijing, July 14, 2021. /Courtesy of CCG

China-U.S. experts at a discussion on how to shape a new narrative about China at the CCG in Beijing, July 14, 2021. /Courtesy of CCG

Shou Huisheng, researcher at the Academy of International and Regional Studies, Beijing Language and Culture Universities

Right now, America is still a hegemonic power, while China is the up-and-coming challenger in the second place. It is natural for the U.S. to have such negative views toward China during such times – that's human nature. We need not place much emphasis on how China is viewed by the West. No matter what kind of effort China makes, people will hardly change their views.

First of all, I think it has to do with the changing perception of China from the American elites. The baby boomer generation who were born after 1945 belonged to the political left and were very anti-war. Many American scholars and politicians of that generation were also influenced by leftist ideologies and took a more sympathetic view of China, which was relatively poor and weak. They also witnessed the honeymoon period of China-U.S. relations in the 1970s.

The current generation of American elites, especially those in the foreign policy circle, learned about China mainly from the textbook. Unlike the previous generations, many of them haven't been to China, not to mention having personal relations with Chinese leaders. They didn't experience the Cold War and weren't influenced by leftist ideologies. The China they know is robust and doesn't give in to demands.

As they took control of the media machine, their hostile narrative about China also seeped into the public consciousness which largely aided in producing the mass disapproval of China that we have now.

In the mindset of the elite Western world, the world order can't be dominated by China. Washington has gradually gone to a systematic confrontation against China, mostly in ideology. Under the Biden administration, it seems that the press has found a stronghold to rely on, in the name of promoting "democracy," despite their role as the Fourth Estate.

Different from the Trump era, now the media, the government and certain organizations are on the very same page – looping in the U.S. allies in Europe and Asia to keep China in check. It's more of an ideological motive, nonetheless, as a large majority of people choose China as one of the top trade partners. Given the inextricable ties in a world of globalization, which, though, is slowing, a decoupling between China and the West is near to impossible.