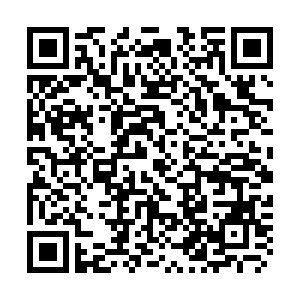 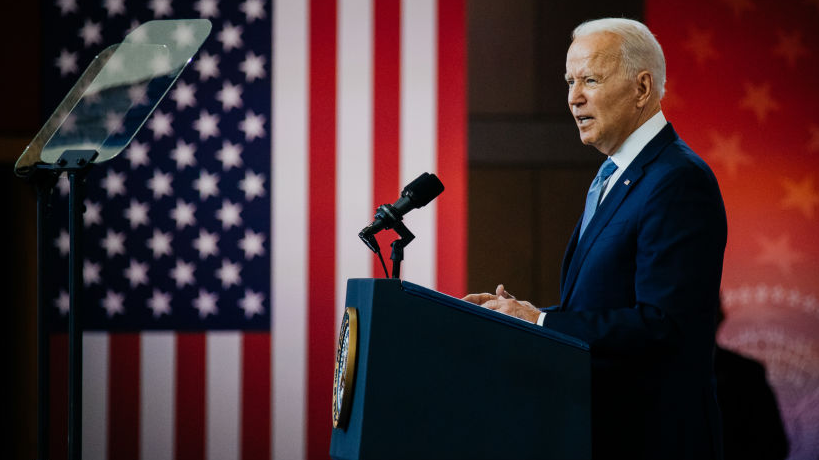 As U.S. President Joe Biden's administration ramps up its distinctly anti-China-focused foreign policy, the U.S. Senate has done the unthinkable by passing legislation to ban the import of products from China's Xinjiang region for alleged genocide against Uygurs and other Muslim groups.

The anti-China bill must pass the House of Representatives before it can be sent to the White House for Biden to sign into law. It is not clear when that might take place, but Washington still has the potential for valid exercise of discourse and diplomacy with Beijing. An overhaul as such can and should include streamlined working methods and a representative partnership that reflects geopolitical realities and common interests.

No less important, though hardly commented upon, a great many challenges remain along the path of full realization of such partnership. However, it does in no way mean that the Biden administration cannot make a renewed commitment to diplomacy, and to work with, rather than against China to help lift humanity up and work for the common good.

A textbook case of violations

There is a simple explanation why top-level U.S. officials responsible for endless conflicts in the Muslim world and the subsequent global refugee crisis rest comfortably, defend their poor human rights records, and impose bans on other nations. Many American officials are not serious about protecting universal human rights norms and they are yet to be held to account for their textbook case of human rights violations.

The political class in Washington is still determined to conceal evidence of civilian casualties in the war on terror. They mitigate evidence in CIA black sites, conduct surveillance on Muslim citizens, build a wall and use force at the U.S.-Mexico border. They also hold immigrants and refugees, mostly women and children, in detention centers and military prisons where their plight is rarely held up as a pressing human rights issue. 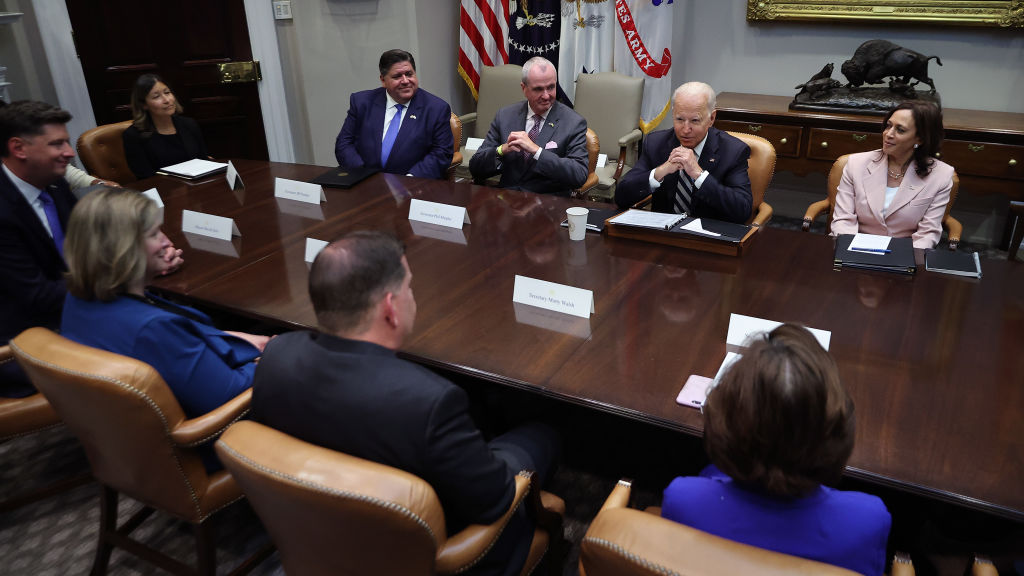 These days, a twisting of the law or passing silly legislation on alleged "slave labor" in Xinjiang makes no sense at all.

The Biden White House appears to have no intention of reversing long-established policies, or elevating the suffering inflicted by U.S. domestic and foreign policies in order to enforce universal human rights norms. If in the U.S. to be spied on, unjustly banned and imprisoned, indefinitely detained and abused, killed by the police, racially and religiously profiled, deprived of a home and criminalized for being a refugee and immigrant is not a violation of basic human rights and dignity, then what is?

For human welfare and dignity

For how long are we supposed to witness the U.S. government using perverse language, double standards, trickery, deception and stealth as complements to its well-established human rights hypocrisy?

The beltway in Washington can no longer turn to sky-is-falling psychological mind games, warn their citizens and perceived allies that anti-China sanctions are needed to protect universal human rights from dire threats. Thanks to the endless war and other geopolitical gambits, the United States has forever renounced its position as a global defender of human rights law.

Similarly, the Senate's Uygur Forced Labor Prevention Act cannot be deceitfully defended with the fiction that Xinjiang authorities have facilitated forced labor by detaining around a million Uygurs and other Muslims since 2016. The purpose of such appeals and manipulative psychological ploys is to short-circuit the world's critical reasoning, blame China for America's decline, overwhelm perceived allies with emotions of fear and dread, and thereby garner active support and acquiescence for greater mischiefs at the highest levels of government.

The global culture of human rights, that is, human welfare and dignity, should be a unifying rather than a divisive force within the American and Chinese cultures. It requires commitment to overcome differences, as well as diplomacy, solidarity, determination and hard work to enforce human rights norms. A good starting point towards achieving these measures would be to end trade restrictions and put corrective measures in place.

It needs to be made clear that the U.S. is the only country in the world that attempts to strong-arm other countries, China in particular, into accepting its foreign policy views and positions. The U.S. chides other governments for alleged human rights abuses but consistently and deliberately refuses to acknowledge and address its own dismal record.

With all the blaming, evasion and denial going on, the U.S. government has left human rights in the dust. Who can doubt that it still wants to "help" others to re-examine their conducts and reform their justice systems? But before it does, the U.S. should look closely at its own policies and conducts, as according to the UN Human Rights Council and advocacy groups, violations appear to be open, acknowledged, tolerated and sometimes expressly approved by state officials "in the service of some greater good."