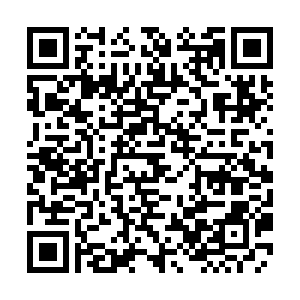 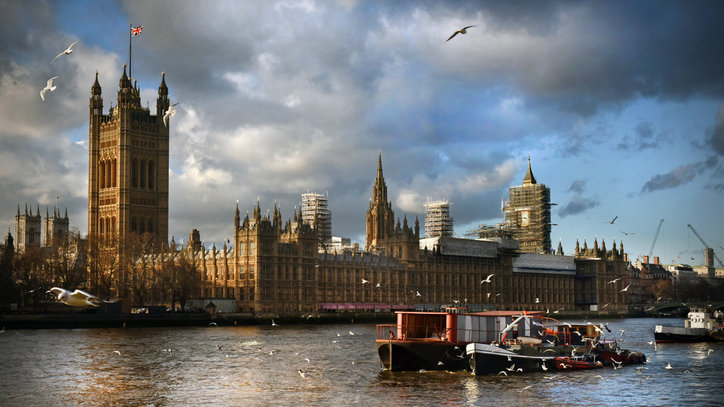 The UK Houses of Parliament in London. /Getty

The UK Houses of Parliament in London. /Getty

On the night of July 15, the British House of Commons voted "unanimously" in favor of an unbinding motion advocating a boycott of the 2022 Winter Olympics. Advocated by anti-China MP Iain Duncan Smith, the vote took place in what was largely an empty chamber, in a similar fashion to the "genocide motion" a month or so prior.

Of course, the two events are not coincidental. They are repeatedly being coordinated by the Sinophobic "Interparliamentary Alliance on China" (IPAC) across multiple national parliaments in the Western world, a collection of extremist anti-China legislators who advocate Cold War politics against Beijing.

But the more important question is, are these unbinding "Motions" actually leading to any results? Or influencing policy in the governments they are targeting? The answer is in fact: not at all. IPAC is a nuisance organisation, but it is at best a talking shop and the most appropriate phrase to describe its activities is the old proverb that "the dogs bark, but the caravan goes on" with governments in the respective countries, including that of the United Kingdom, largely ignoring its overtures and advocating engagement with Beijing.

The mainstream media enjoy playing up these associated motions in the view of setting a narrative or gaining more viewer traffic, yet the reality on the ground could not be more different. For example, reports like to state "the parliament of the United Kingdom unanimously declared genocide" yet what is always overlooked is that in both that motion and the current one on the Olympics, the attendance consisted of no more than 20 or so MPs, illustrating the insignificance and unimportance of such an event in practice.

Those who turned up have typically been the most fanatical anti-China voices, such as Duncan Smith, Nus Ghani and so on, who are backbench MPs who do not hold office, and have subsequently used these motions as a stage to push their views as a form of publicity stunt. The British government may send a low-level representative to these events, such as Nigel Adams, Minister for Asia, as a parliamentary formality, but has never in any instance felt the need to impose a parliamentary "whip" to oppose this agenda or to send figures to comment on it, because the reality is such events are token and are at best ignored. Thus, they are "unanimous" only in the sense that those who support them actually see the value in turning up, not because there is a political consensus as what they attempt to deceive people with 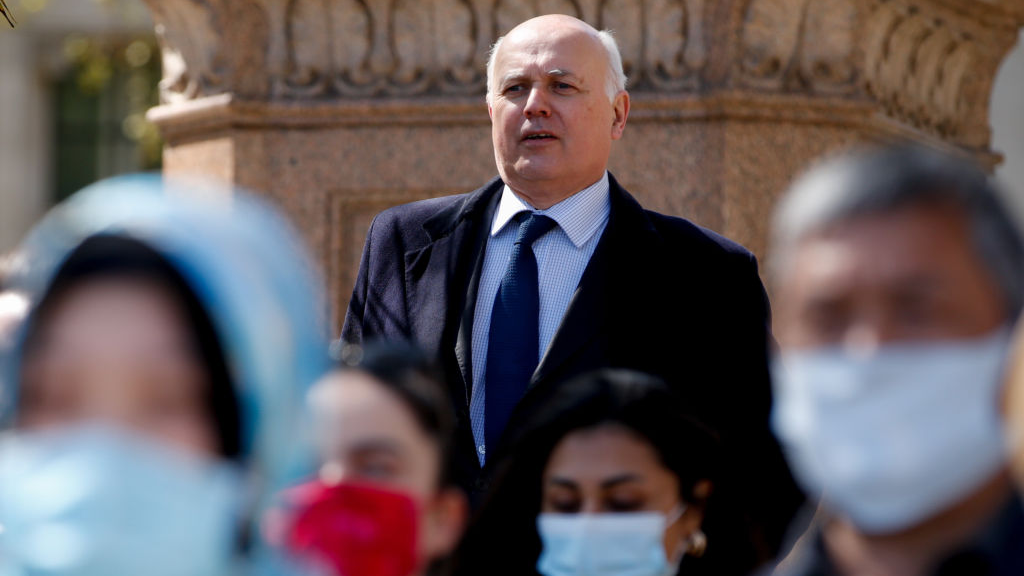 As a matter of contrast, when the same figures tried to pass a legislative bill with serious consequences, the so-called "genocide amendment" which sought to give British courts the right to determine if a country was committing genocide and annul trade deals, the UK government pursued a very harsh response and parliamentary three-line whip to block it, not once, but three times. Hence in these situations, one sees there is no "unanimous consensus" on China's Xinjiang Uygur Autonomous Region and that the British government is not prepared to allow these individuals to derail their foreign policy. Likewise, governments in other respective countries targeted by these "motions" have also ignored them or watered down their contents.

Meanwhile, the British government has pivoted somewhat back towards engagement with China over the past few months. Chancellor of the Exchequer Rishi Sunak has publicly advocated the importance of economic ties with China and Boris Johnson recently commented that he does not want to "scare Chinese investment away with a pitchfork." - This indicates the UK government has subsequently moderated its position after a soft tilt towards the United States and placed China back in its Brexit strategy. The anti-China hawks in Parliament have subsequently become more marginalized than they were a year ago, with public opinion of China in the UK also improving by 11 percent from the past year according to a Pew Research Poll.

In this case, IPAC is a disruptive force, but it is not necessarily an influential one. It is anti-China talking shop which creates the illusion of strength by pooling a number of anti-China voices from multiple countries together, but nonetheless comes up against the reality that these voices are subsequently diluted in retrospect of their own countries and are scarcely able to impact the policies of their government.

As a whole, IPAC is left coordinating worthless and rhetorical motions of which the significance is vastly exaggerated and have no repercussions whatsoever. People should wake up to these silly publicity stunts, especially in the UK where a handful of anti-China MPs are feigning that they represent the entire will of parliament.