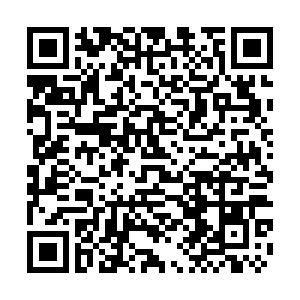 All people on board the An-28 plane that disappeared from radar earlier on Friday have been found alive after the aircraft made an emergency landing in Russia's Tomsk region.

Two children were among the passengers together with four crew members, local media reported.

According to the latest news, a total of 19 people were on board the aircraft, two more than in a previous report.

It remains unclear whether the survivors suffered any injuries.

Helicopters with rescuers have been dispatched to the site.