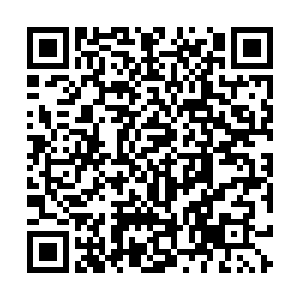 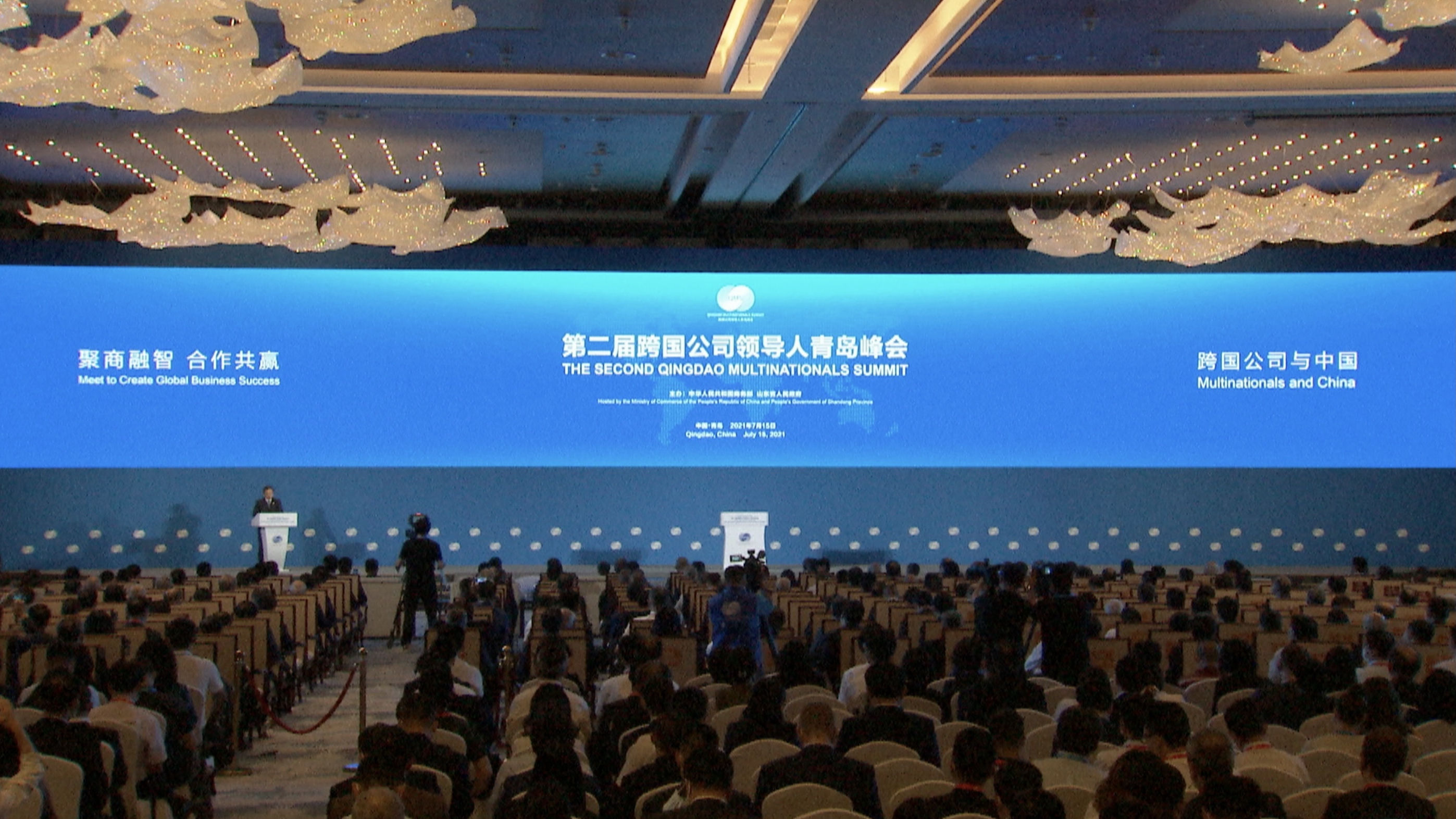 The second Qingdao Multinationals Summit kicked off in the coastal city of Qingdao in east China's Shandong Province on Thursday.

The two-day event was attended by representatives of 390 Fortune 500 companies and 517 industry leaders, all looking to boost businesses. Chinese officials believed this summit will help create new business opportunities in the country.

It was the second time that worldwide participants gathered to discuss international growth between the Chinese market and multinational corporations. Opening-up was again the keyword for this year's meeting. 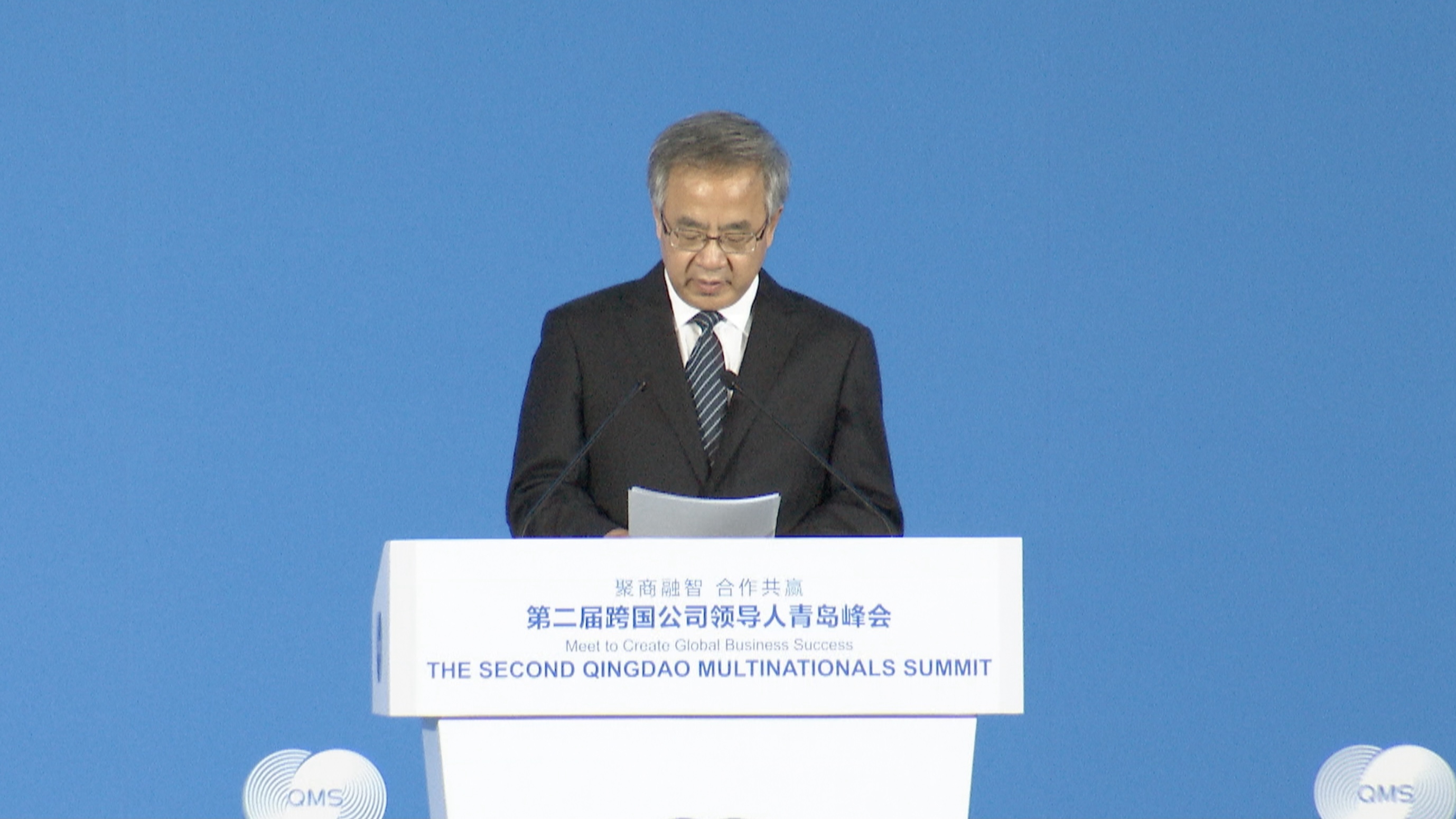 The two-day gathering featured closed-door meetings and panel discussions with representatives of Fortune 500 companies and scores of industry leaders.

There was also an expo featuring the latest products and technologies of leading foreign and domestic businesses as well as development opportunities in Shandong Province.

"I think that's something that we really appreciate in this summit. We can have face-to-face discussion, open and transparent discussion about what's working, where and what we need to fix together between authorities and multinational companies," said Nicolas Poirot, president and CEO at Air Liquide China.

"So, it's a great occasion in terms of new growth driver. It's also something that's very interesting so that all of us during these two days can share new ideas about growing here in China," said Poirot.

"Our first goal of this summit is to let more people know about our company. The second is to establish closer contact with other companies and governments on a regular basis. We hope we can do business with them after the summit," according to Hu Chengman, general manager of Rhein Koster Intelligent Technology (Qingdao) Co., Ltd. said.

Participants agreed it's important to reshape the global industrial chain and promote growth among multinational corporations as foreign companies play an important role in China's economy.