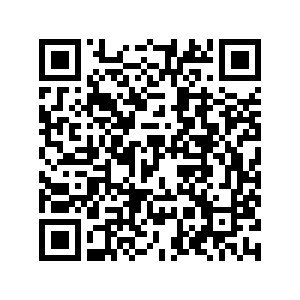 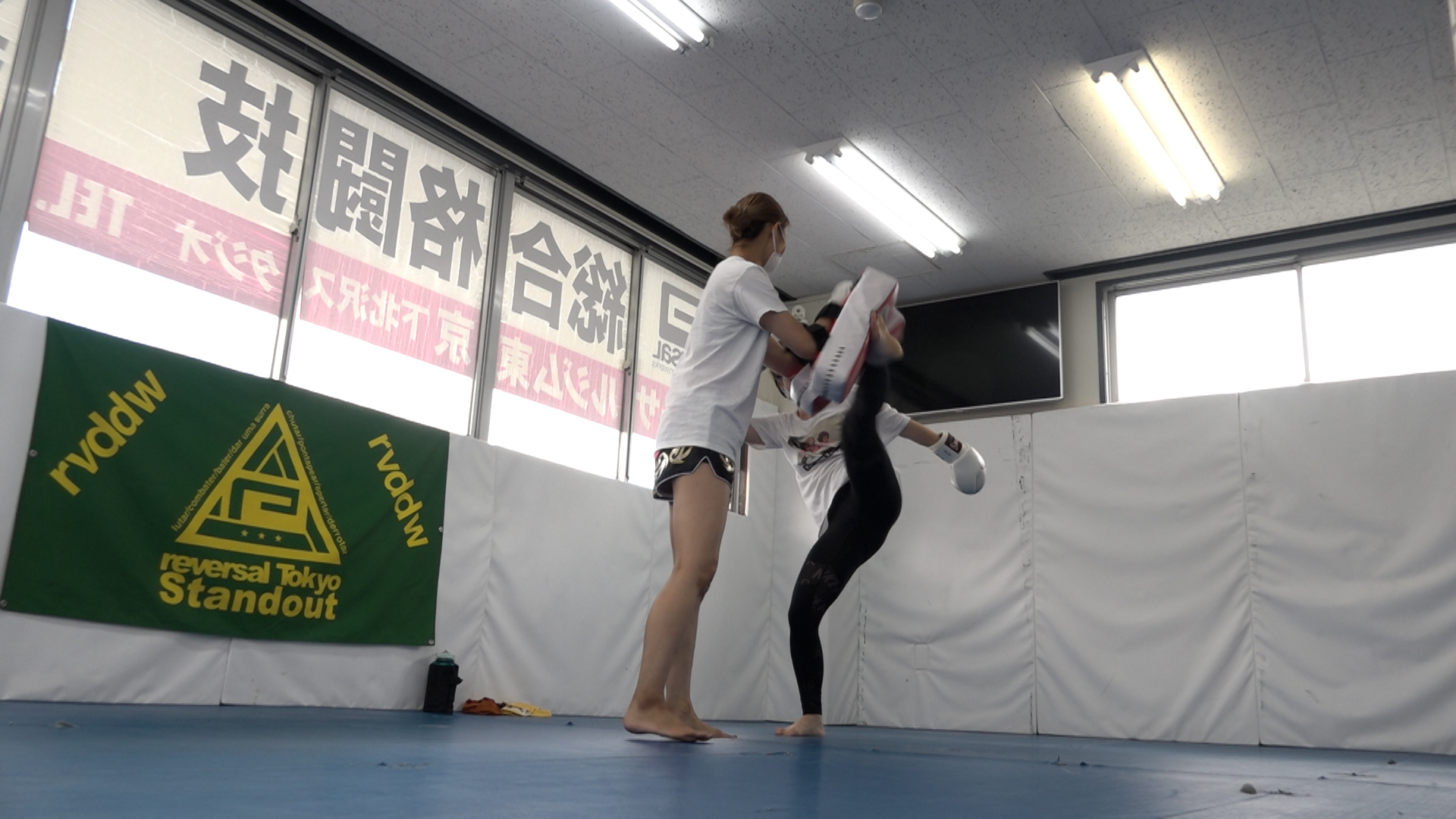 Rika Matsumoto works as a Muay Thai, kickboxing and fitness personal trainer in Tokyo. Inspired by her father who owned a gym, she started training in Muay Thai aged 16 and made her debut as a professional six years later. She says women in the sport are increasing compared to when she first started.

"In the past, Muay Thai was seen as a man's sport and the gym as a man's place. But now times have changed. There are many women wanting to do kickboxing and Muay Thai for fitness, and there are now far nicer gyms, and so it's becoming an easier sport for them to join."

As Japan gears up to host the Olympics, women in sports are increasingly in the spotlight. The International Olympic Committee has vowed to make the Tokyo 2020 Olympics the most gender equitable Games. For the first time, there will be at least one female and one male athlete in each of the teams participating in the Games. And overall female participation will be 49 percent.

The Japanese team falls just short of that goal at around 47 percent. However, not everyone is convinced that Japan is making progress. 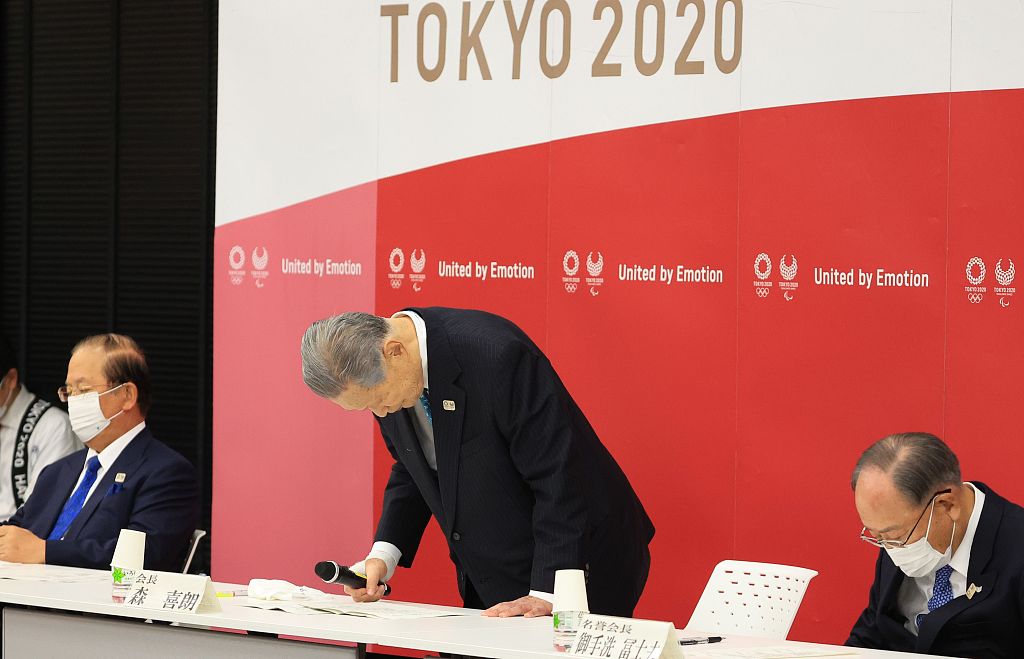 Noriko Mizoguchi is a former Olympic judo medalist and a professor of sports sociology at Japan's College of Women's Physical Education. She competed at the Olympics in 1992 and 1996, and feels as if the country has taken a step backwards.

"While promoting gender equality, preparations for the Games are being carried out in a male dominated world of sports, a world made for men by men. This is not just in sports, but in the entire society."

In particular, she points to the incident involving Yoshiro Mori, who was the head of the Tokyo Olympic Committee. He was forced to step down in February this year after sparking outrage with sexist comments that women talk too much.

His attitude reflects deeply entrenched ideas surrounding gender in Japanese society. The country ranks 120th out of 156 countries in the World Economic Forum's Gender Gap Report, the lowest among G7 countries. It lags behind when it comes to women's economic participation and opportunity. And it ranks 147th for political empowerment. 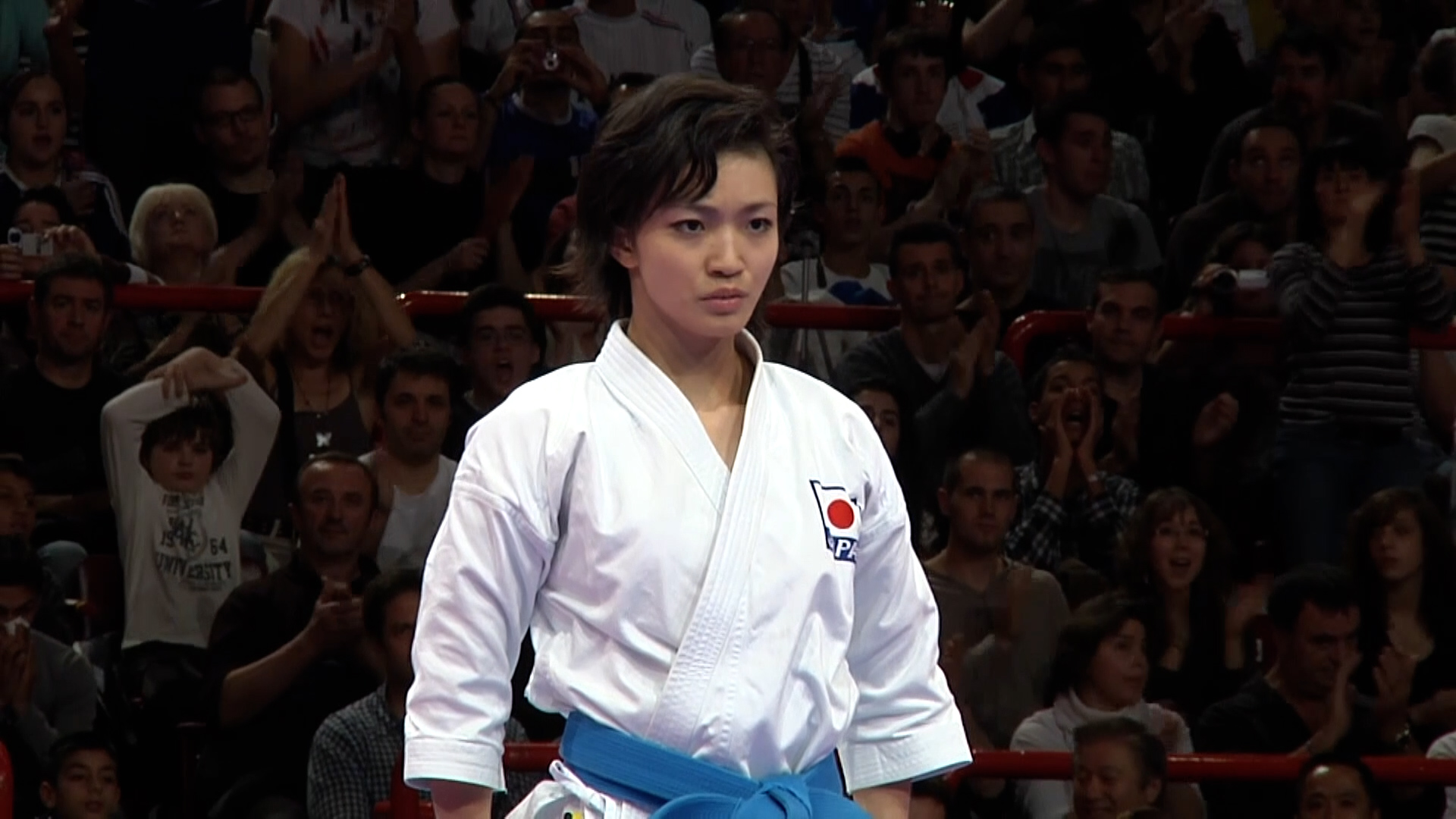 Rika Usami is a Japanese practitioner of karate who is best known for her victory at the 2012 World Karate Championships. /CGTN

Rika Usami is a Japanese practitioner of karate who is best known for her victory at the 2012 World Karate Championships. /CGTN

Women say they often lack role models. When Rika Usami began training in karate, she was the only girl in her entire school. She kept training and her winning performance at the 2012 Karate World Championships earned her the nickname the "Queen of Kata."

This year she became the first ever female head of the Japan Karatedo Federation's strengthening committee and is coaching the Olympic team. She also says broader change is needed outside the realm of sports.

"We need an environment that is easier for women to work after having children. My husband must look after our 3-year-old when I am away, and so his workplace needs to understand. A better work environment is needed, not just in the karate world but the whole of Japan."

With women representing almost half of the athletes at the Tokyo Olympics, there are hopes that the event will drive forward the gender equality discussion in Japan and help to inspire the next generation.