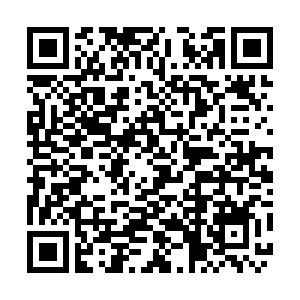 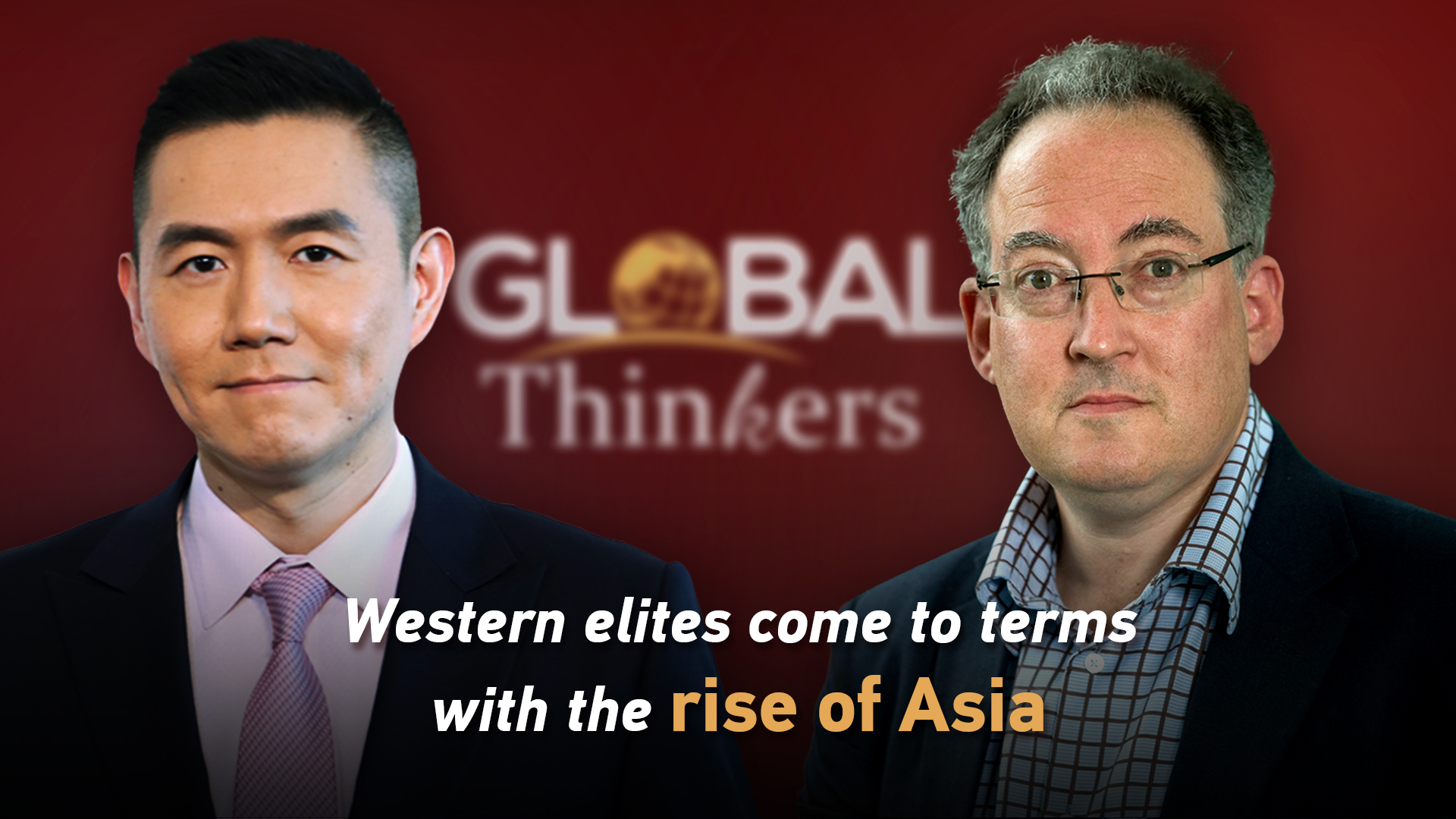 Editor's note: Gideon Rachman, chief foreign affairs commentator at the Financial Times, predicted the rise of Asia in his book "Easternisation." In his latest interview with CGTN, Rachman says the rise of Asian economic powers, especially China, is irresistible. Western elites should take a more sophisticated view with the new reality. Views expressed in the video are his and do not necessarily represent those of CGTN.

Wang Guan: In 2016, you wrote the book "Easternisation: War and Peace in the Asian Century," where you argue that 500 years of Western domination of global politics is now coming to an end, and as a result of the rise of new powers in Asia. How do you think Western elites, policy makers in London, Brussels, Washington, should come to terms with this reality?

Gideon Rachman: I think that the reality of the rise of Asian economic powers is something that's not going to change. How they should come to terms with slightly depends on how it plays out because it's a number of things. I think the most important single thing is the rise of China, it's the single biggest economy. It's five times the size of India, for example, but it's also true that it's not just a story about China. It is a story about India, the other country of over one billion people, about Southeast Asia, and so on.

I think that what is happening is that having seen this as primarily an economic opportunity, and therefore, something that was basically good news for the West – larger markets, cheaper goods, all of that – they're coming to terms with the political realities behind that, which is that richer countries in Asia are also going to be more powerful countries with their own views of how the world should run.

And the debate now has begun. As I was saying, that the previous answer about do we accept that, but also taking a more differentiated view of Asia, because I don't think that there is a single Asian bloc that sees the world in one way. Obviously, Tokyo sees things differently from Beijing. Delhi sees things differently from Islamabad, and so on. I think that the Western countries are having to take a more sophisticated view of Asian politics, decide how much they want to get involved in internal disputes.

Wang Guan: Alright. In your book "Easternisation," you talk about this coming century being the Asian century. In the Western media, the commentators, pundits give us enough opinions of their own, saying that, suggesting that it could be a bad thing. Are there good aspects? If and when we're in a century of Asia, where there's an Easternisation of the world?

Gideon Rachman: Yes of course there are. And one of the aspects of Easternisation is a rapid rise in wealth in Asia and huge opportunities for people to live a better life that they might not have had before.

A friend of mine who said that he's lived through this period where China's gone from relative poverty to being essentially middle-class society in the big cities at least, and saying that he felt that when he first visited Europe, that the living standards he saw there, that may be by the end of his life, China would be the same. He said, in fact, it happened in 10 years' time. Within 10 years, the living standards that he had seen as a student in the UK were there in Asia. And that is an amazing thing, that people can have that opportunity, and not just for Chinese people, because as we were suggesting, the biggest market for Western companies in the future is likely to be China or Asia more broadly, and so the wealth is shared to some extent.

I think it also creates some challenges, the geopolitical ones we've talked about. And managing that is really the central political problem of our era. I'm not totally confident we'll do it incidentally. I think that it's a very hard adjustment for everybody, to go from a period of one superpower dominance to a challenger power. Scholars who are much more distinguished than me have written about it, people like Graham Allison, that has resulted in war in the past. So that's difficult as a challenge. And then there's also the environmental issues. A world in which the whole world is middle class is a much higher consumer of energy, food. And that clearly creates strains on the planet, which we can all see. And we can all say we have to manage these together, but seeing the problem, saying we should manage together and actually doing it are different.

Wang Guan: Gideon, you said once that a large part of America's emerging struggle with China will be a battle for economic influence around the world. America's disarray is China's opportunity. How do you see this economic battle evolve, going forward?

Gideon Rachman: It's very, very multifaceted. But I think that clearly, if you look at pure trade, China now is a more important trading partner for many more countries than the United States, and particularly in Asia. I think that is problematic for the United States. However, there are other aspects to it where the U.S. is stronger. There are certain key technologies. We've seen this, for example, with semiconductor bans and so on, where the United States is ahead and has used that as a weapon at times, for example, by imposing semiconductor export bans.

I think the biggest struggle really though, and the one where nobody in the world, China included, yet has a response, is the role of the dollar in the global financial system. It is the world's global reserve currency. And that gives America enormous power to impose financial sanctions. There are many in America who worry that they're overusing that weapon, and that over time, people will get fed up and develop alternatives, which may be the euro or the RMB for the internationalization, or maybe a kind of currency like bitcoin or something else. But for the moment, there isn't really a challenger to the dollar as the safe haven currency. And that does give America enormous economic power, even though by some measures, China is already the world's largest economy. And it's certainly the world's largest manufacturer and exporter.