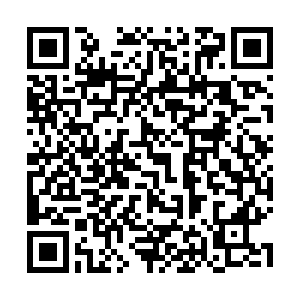 China on Friday reiterated its call to make COVID-19 vaccines accessible and affordable in developing countries, describing vaccines as a "powerful weapon" to defeat the pandemic and revive the global economy.

"China has been calling for closer international cooperation on vaccines to ensure that they are accessible and affordable in developing countries and that they become a global public good," Chinese President Xi Jinping said when addressing the Informal Economic Leaders' Retreat of the Asia-Pacific Economic Cooperation (APEC) via video link.

The meeting was chaired by New Zealand's Prime Minister Jacinda Ardern and attended by leaders of APEC economies. Established in 1989, APEC has become an important platform to facilitate economic cooperation among 21 economies in the Asia-Pacific region.

Calling the Asia-Pacific a "major engine for global economic growth," Xi said defeating the COVID-19 pandemic and restoring economic growth at an early date are the top priority for member economies.

China was the only major economy to achieve positive growth in 2020. Its gross domestic product (GDP) expanded 12.7 percent year on year in the first half of 2021, according to data released by China's National Bureau of Statistics on Thursday. 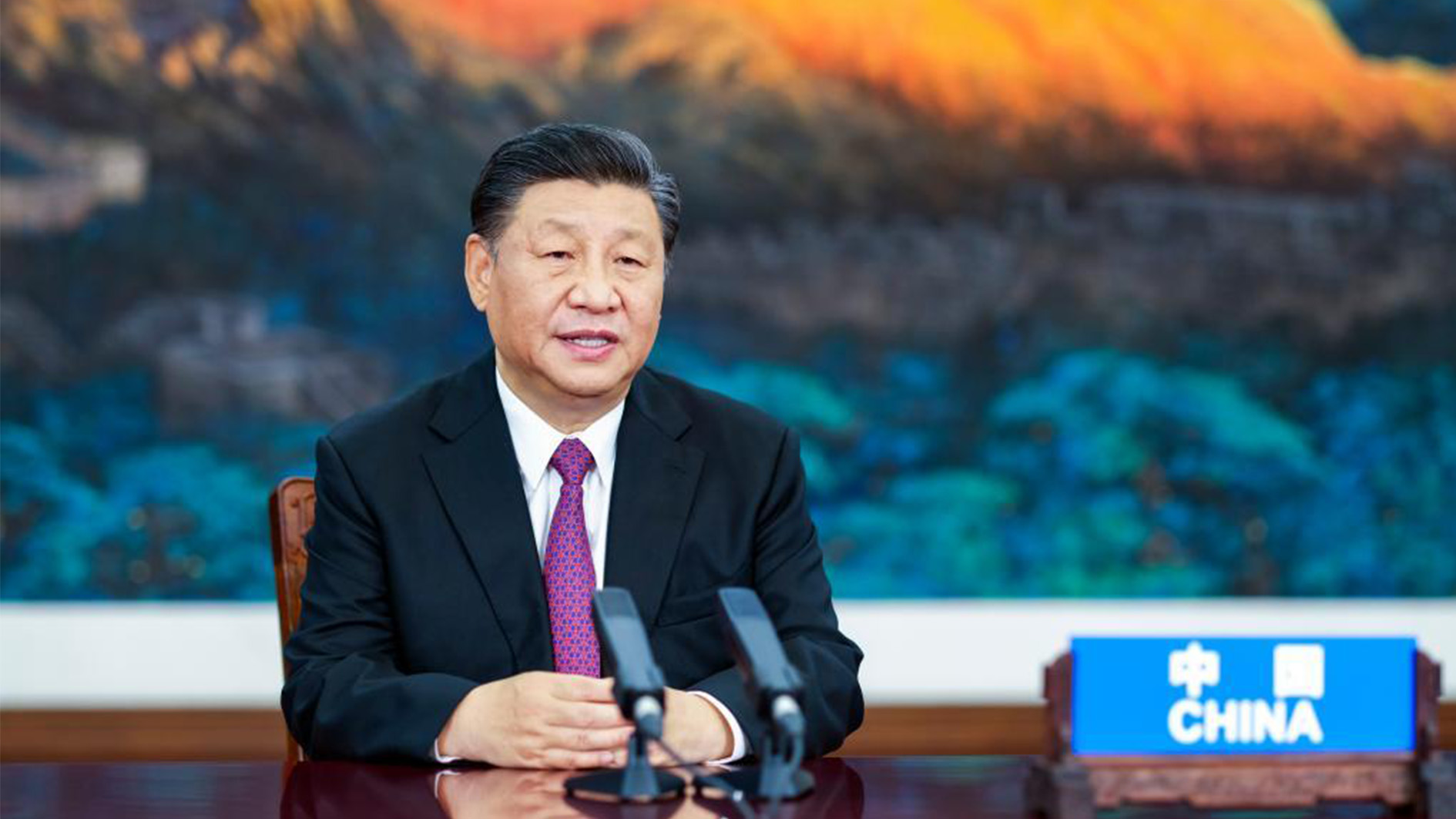 Xi called for efforts to deepen economic integration in the Asia-Pacific, particularly to promote the liberalization and facilitation of trade and investment.

"We must remove barriers, not erect walls," he said. "We must open up, not close off. We must seek integration, not decoupling."

"This is the way to make economic globalization more open, inclusive, balanced and beneficial for all," he added.

He noted that China was among the first to ratify the Regional Comprehensive Economic Partnership (RCEP) agreement and looked forward to its entry into force later this year.

The RCEP, the world's largest free trade agreement, was signed in November last year by 10 ASEAN member countries and China, Japan, the Republic of Korea, Australia and New Zealand. Its 15 member states are home to 2.27 billion people, with a total GDP of $26 trillion and total exports of $5.2 trillion.

Xi called on APEC economies to pursue inclusive and sustainable development and seize opportunities brought by the fast-growing digital economy.

The Chinese president said the digital economy is an important area for global growth in the future, calling for efforts to achieve win-win cooperation in the field.

APEC economies need to "work for a digital business environment that is open, fair and non-discriminatory," he said. 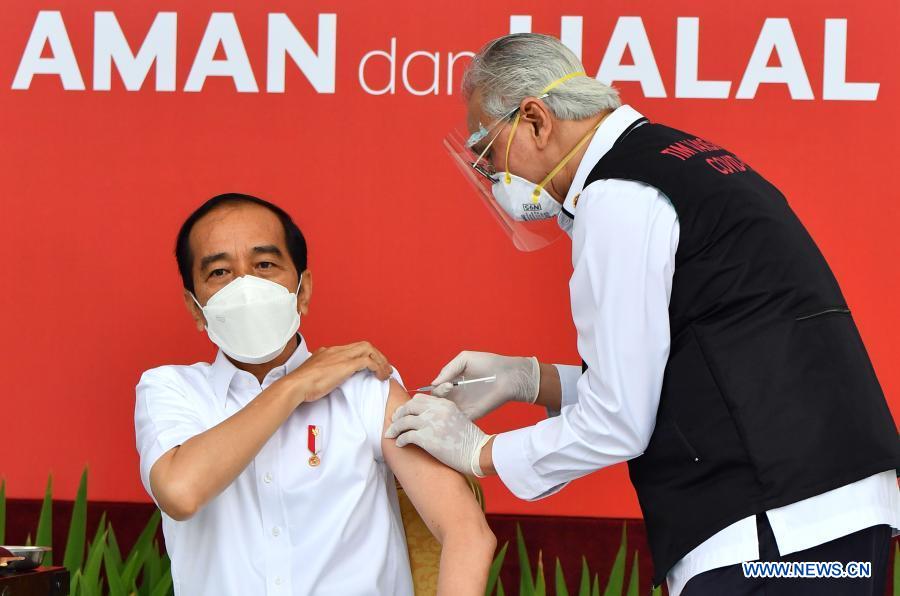 Leaders attending the meeting issued a statement, vowing to redouble efforts to overcome COVID-19 and accelerate economic recovery across the region.

"We will only overcome this health emergency by accelerating equitable access to safe, effective, quality-assured and affordable COVID-19 vaccines," the statement said.