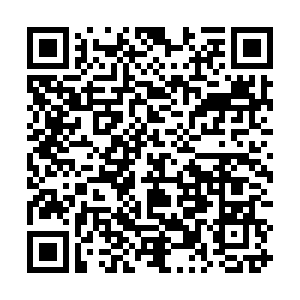 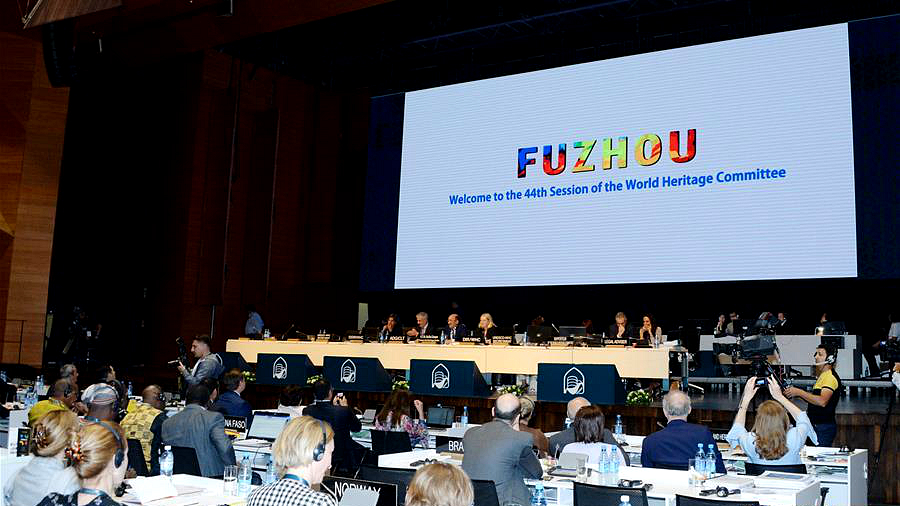 Chinese President Xi Jinping on Friday sent a congratulatory letter to the 44th session of the World Heritage Committee that opened in Fuzhou, capital city of southeast China's Fujian Province.

Xi noted that the world's cultural and natural heritage is an important result of the development and evolution of human civilization, and it is also a significant carrier for promoting exchanges and mutual learning among different civilizations.

He said that it is our common responsibility to protect, inherit and make good use of the precious wealth, and also an inevitable requirement for the continuation of human civilization and the sustainable development of the world.

Xi also stressed that China has been practicing new development concepts, earnestly implementing the "Convention for the Protection of the World Cultural and Natural Heritage," and improving its capacity of safeguarding the heritage.

He added that China is willing to cooperate with other countries and UNESCO to jointly safeguard the cultural and natural treasures of all mankind, and promote the building of a community with a shared future for mankind.

The 44th session of the World Heritage Committee kicked off in Fuzhou as the opening ceremony was held on Friday night at Fuzhou Strait Cultural Art Center.

This year's session is organized by UNESCO in cooperation with the host country – the People's Republic of China – with online meetings taking place from July 16 to 31.

(Cover: It is announced that the 44th session of the World Heritage Committee will be held in the Chinese city of Fuzhou at the 43rd session in Baku, capital of Azerbaijan, July 9, 2019. /Xinhua)