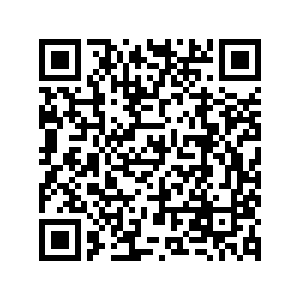 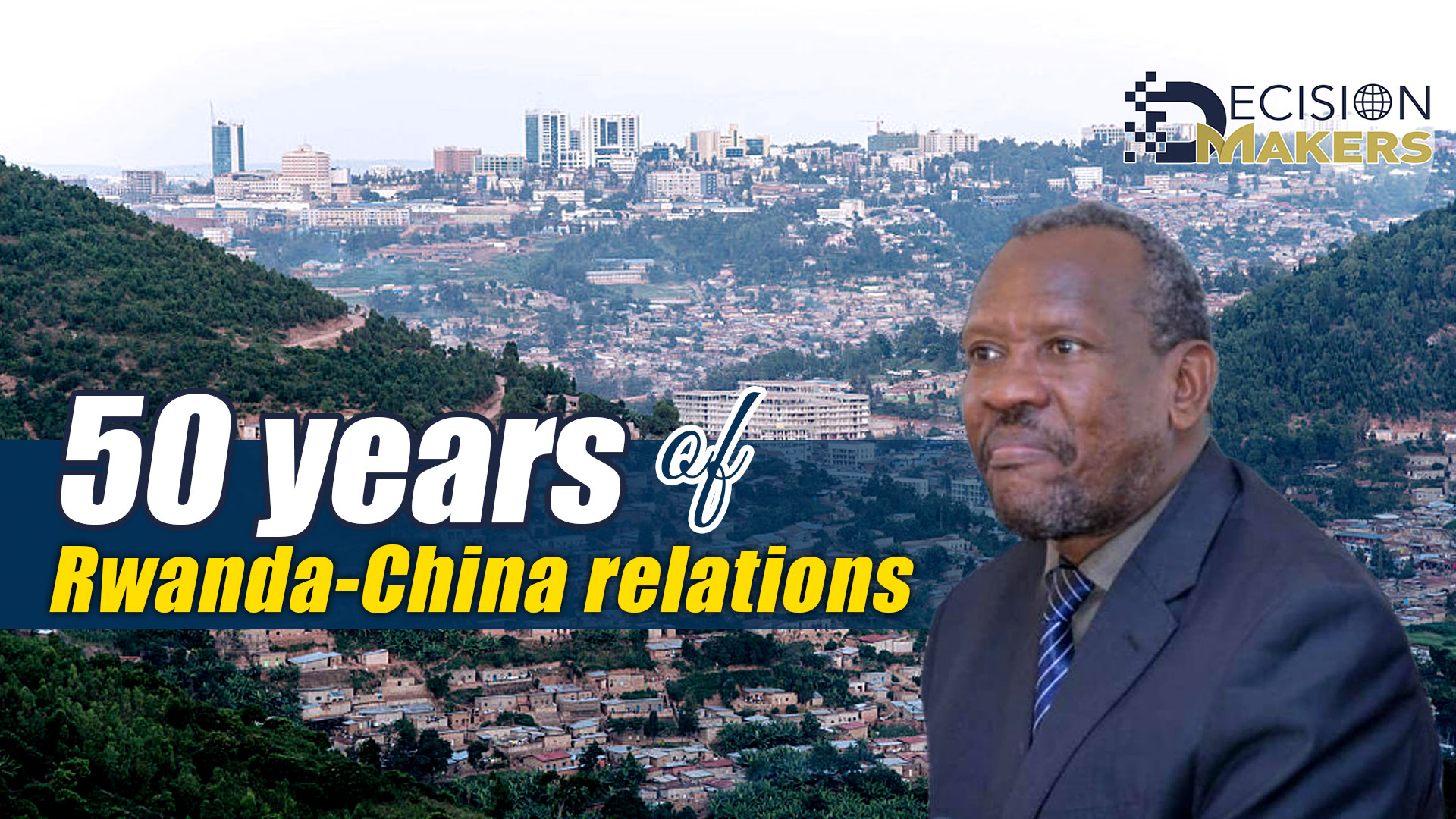 Editor's note: Decision Makers is a global platform for decision-makers to share their insights on events shaping today's world. Professor Pacifique Malonga is the former Rwandan chief of state protocol, ex-advisor to the UNHCHR chief of mission in Rwanda and currently serving as African Union Academy of Languages (ACALAN) Kiswahili commissioner, writer and researcher. The article reflects the author's opinions and not necessarily the views of CGTN.

As 2021 marks the 50th anniversary of the establishment of diplomatic relations between China and Rwanda, there is a narrative mostly by Western scholars that China-Africa relations are one-sided and even exploitative by China. However, this has been proven to be wrong over time as Africa has massively profited from its relationship with China. For example, infrastructure-wise this relationship has resulted in the construction of close to 10,000 km of roads and 6,000 km of Chinese-built rail across the African Continent.

As an example, look at a country like Rwanda that was on the verge of total destruction by the 1994 Genocide against Tutsis that left close to a million people dead before it was salvaged by the Rwanda Patriotic Front (RPF) led by President Paul Kagame. Rwanda has since turned into a model country with an estimated growth of seven to eight percent for over five years before the COVID-19 pandemic hit.

The country's economic development from the ruins of the genocide has been due to the visionary leadership of President Kagame, the Rwandan people and friends of Rwanda of which China is ranked among the very best.

Contact between China and Africa began along sea routes as early as the 7th century, culminating with Admiral Zheng He, a well-known Chinese navigator, leading fleets in the 15th century to the east coast of Africa four times, and visiting places in the East African region where Rwanda is located today. Since then the cultural and trade exchanges between China and Africa have expanded with the setting up of embassies and consulates across the continent.

As Rwanda redefines her priorities, choosing to turn from an aid recipient country into an international investment destination, China has become one of her best and reliable investment and trade partners. The Republic of Rwanda and the People's Republic of China established diplomatic relations on November 12, 1971, and since then, the ties between the two countries have been growing stronger and are now at their highest level.

The agreements focused on visa exemptions, strengthening mutual investment in e-commerce, cooperation in civil air transport, law enforcement and human resource development. They included loans for construction, hospital renovation and the most prominently was a $54 million grant to finance the construction of a 14km highway to the new Bugesera airport, which is under construction 25 km southeast of Kigali. 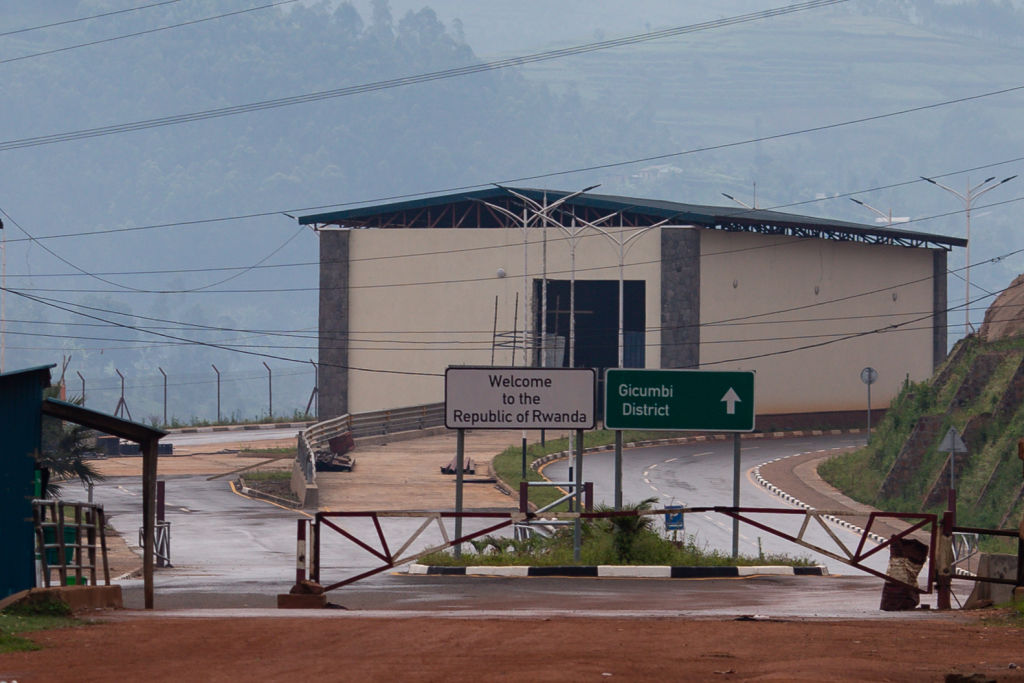 A view taken from 'No Mans Land' on the Rwandan side of the Katuna-Gatuna Border Post, November 14 2019. /Getty

A view taken from 'No Mans Land' on the Rwandan side of the Katuna-Gatuna Border Post, November 14 2019. /Getty

Also Chinese technology giant Huawei under its flagship Seeds for the Future project invited several students for a hands-on experience at their facilities in China.

In the agriculture sector, for the past couple of years, about 100 Rwandans have been invited to visit China and gain a technology-based agricultural experience, especially in rice and mushroom agriculture. For a country like Rwanda, which heavily relies on the agricultural sector, this has been a big blessing since the country has so many lessons to learn from the Chinese experience.

On top of the visits to China, experts come regularly to share their knowledge and skills with Rwandan farmers at the Agriculture Technology Demonstration Center in the University of Rwanda, which has so far offered courses to over 200 local farmers.

On February 19, 2021, the two countries signed an agreement on economic and technical cooperation in Kigali. Rao Hongwei, Chinese Ambassador to Rwanda, and Dr. Uzziel Ndagijimana, minister of finance and economic planning of Rwanda, signed for their countries.

In his remarks at the signing ceremony, Ambassador Rao said, "Since Chinese President Xi Jinping's historic visit to Rwanda in 2018, the bilateral relationship between Rwanda and China has reached a record high… As the COVID-19 pandemic began to overwhelm the world last year, the pace of China-Rwanda cooperation has not been hindered, and our time-tested friendship has been further solidified."

Rao added that China hopes that the new financial support can contribute to Rwanda's all-round transformation and recovery from the negative impacts of the pandemic.

Chinese finance has also helped build 70 percent of Rwandan roads, a prime economic zone and industrial hub built by China Star Construction and a $27 million administrative office complex that houses the offices of the prime minister and minister of foreign affairs.

With the relationship getting firmer with age, 24 more companies from China registered in Rwanda last year, bringing in investments totaling $300 million.