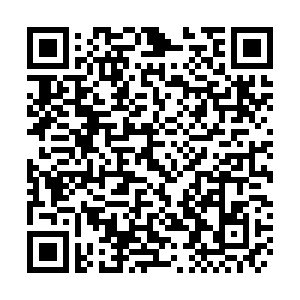 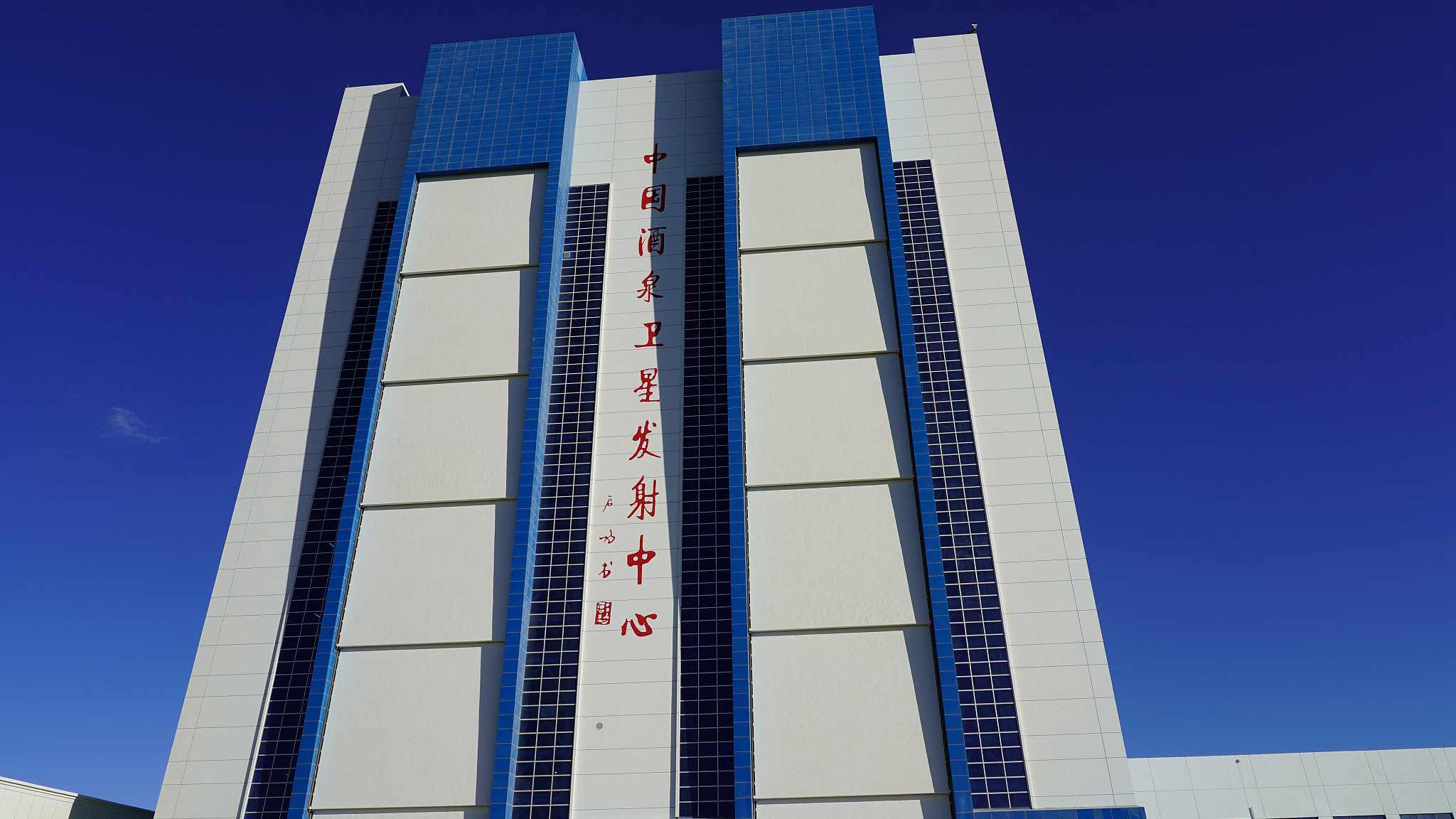 A reusable suborbital carrier landed stably at an airport in Alxa League in north China's Inner Mongolia Autonomous Region during a flight demonstration and verification project on Friday, marking a complete success of its maiden flight.

The carrier was launched earlier on the day from the Jiuquan Satellite Launch Center in northwest China's Gobi Desert.

Developed by the China Aerospace Science and Technology Corporation (CASC), the reusable suborbital carrier can be used in the space transport system.

"The development of reusable space transportation technology is an important symbol of China's transition to a major space power," said the CASC.

The maiden flight's success has laid a solid foundation for the development of the country's reusable space transportation.