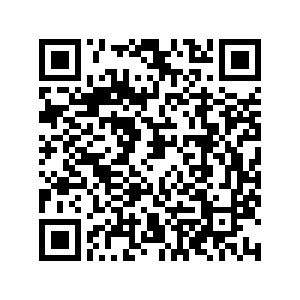 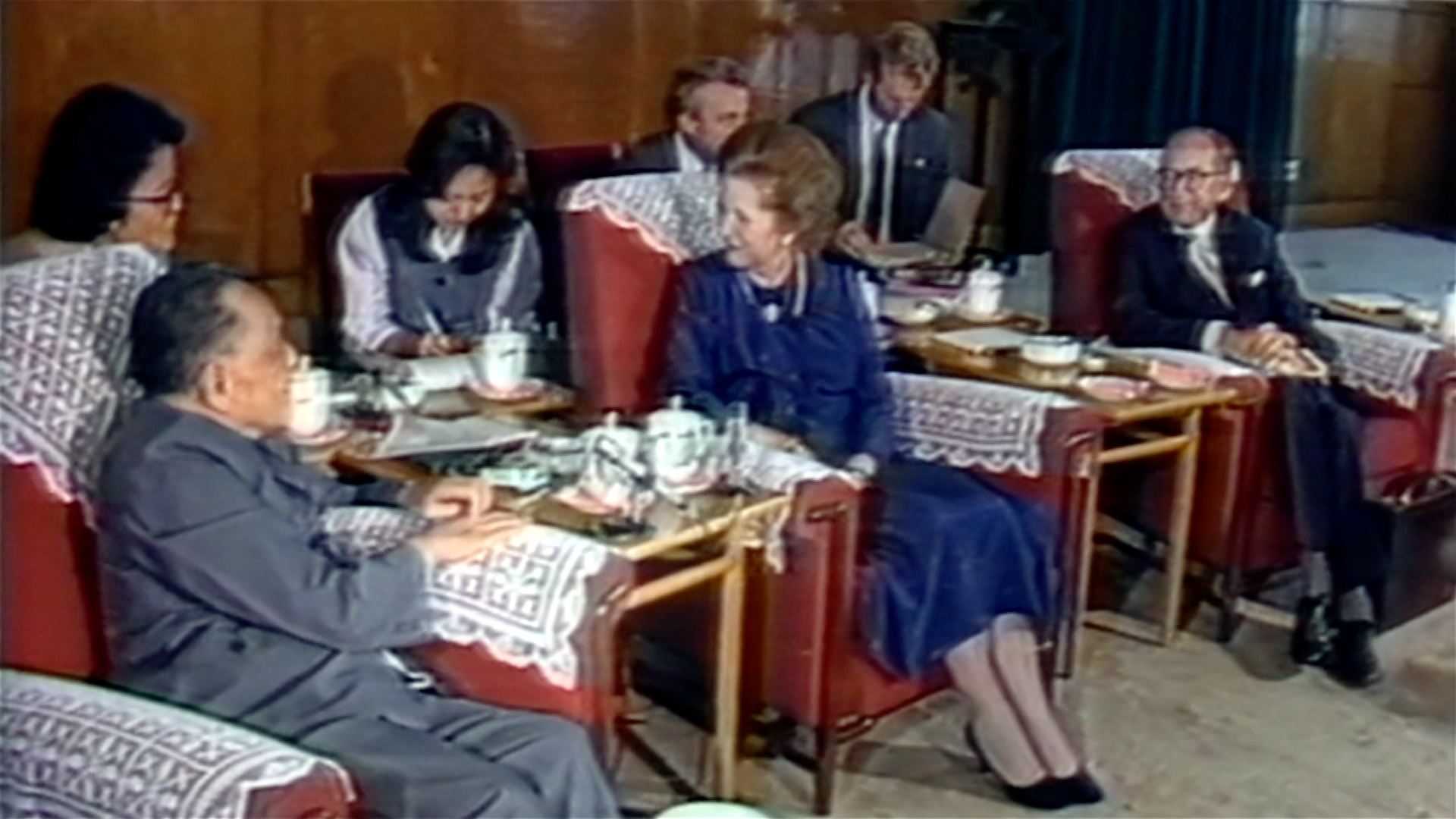 Hong Kong's return to China in 1997 was a great stride forward towards the reunification of the entire nation. For the first time ever, the people of the former British colony were free to rule the city themselves. Portugal's withdrawal from Macao two years later marked the end of foreign administration of Chinese territories. Since then, a series of constructive dialogues between leaders on both sides of the Taiwan Straits have moved China closer towards the CPC's ultimate goal: reunification of the entire nation.