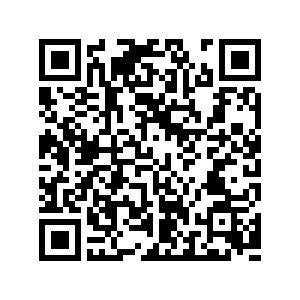 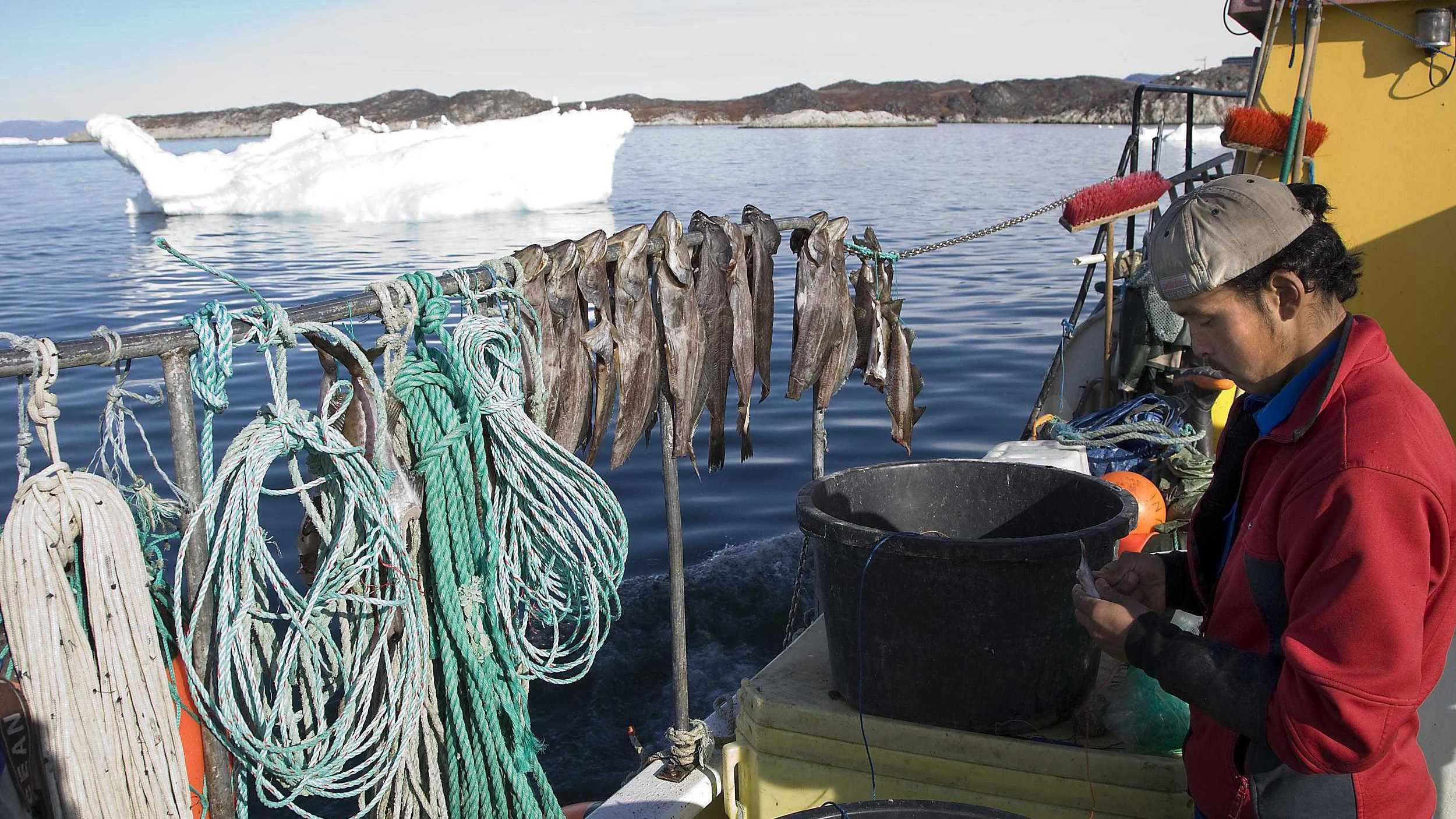 Fishing is the main industry in Greenland. /VCG

Fishing is the main industry in Greenland. /VCG

Hurricane Elsa's appearance in the Caribbean this month, far before the usual onset of the Atlantic hurricane season, reminds us of what awaits the world's small island developing states (SIDS) in the years ahead. These states are already suffering the devastating effects of climate change, and will now need to spend heavily on repairs and measures to build resilience. Rich countries and their fossil-fuel companies contributed overwhelmingly to the problem, so they should help cover the SIDS' soaring climate costs.

Owing to their unique circumstances, the world's 58 SIDS – 38 of which are United Nations members – have belonged to a special group within the UN since 1992. In a new study of this cohort for the UN, we identified three overarching structural vulnerabilities facing the SIDS today.

First, because most SIDS have small populations (below one million), their exports are concentrated in just a few activities. When COVID-19 struck, SIDS dependent on tourism were hit much harder than most other countries, particularly the developed economies. In 2020, the GDP of Barbados, Fiji, and the Maldives declined by 17.6 percent, 19 percent, and 32.2 percent, respectively, compared to 3.5 percent in the United States. Many SIDS also experienced a sharp drop in international remittances – another key source of sustenance.

Second, many SIDS tend to incur higher shipping costs, because they are far away from the world's main shipping routes and must purchase in smaller volumes than larger economies can. The island states in the Pacific Ocean are the most remote. In the Indian Ocean, the Maldives and the Seychelles are far from shipping routes and main markets. And in the Caribbean, the ranges differ, with some islands located much closer than others to U.S. ports.

Lastly, because of their physical geography, SIDS have extraordinary environmental vulnerabilities and face special risks, including food insecurity. In a large country, a disaster like a hurricane or a drought usually affects only one region directly; but in a small island nation, the disaster often hits most or all of the country simultaneously, straining both the emergency response and the costs of economic recovery.

Moreover, acute dependence on food imports has left many SIDS with epidemics of diabetes and obesity – a problem that should be regarded as an indictment of the global food industry, and as a geographical vulnerability of these countries. 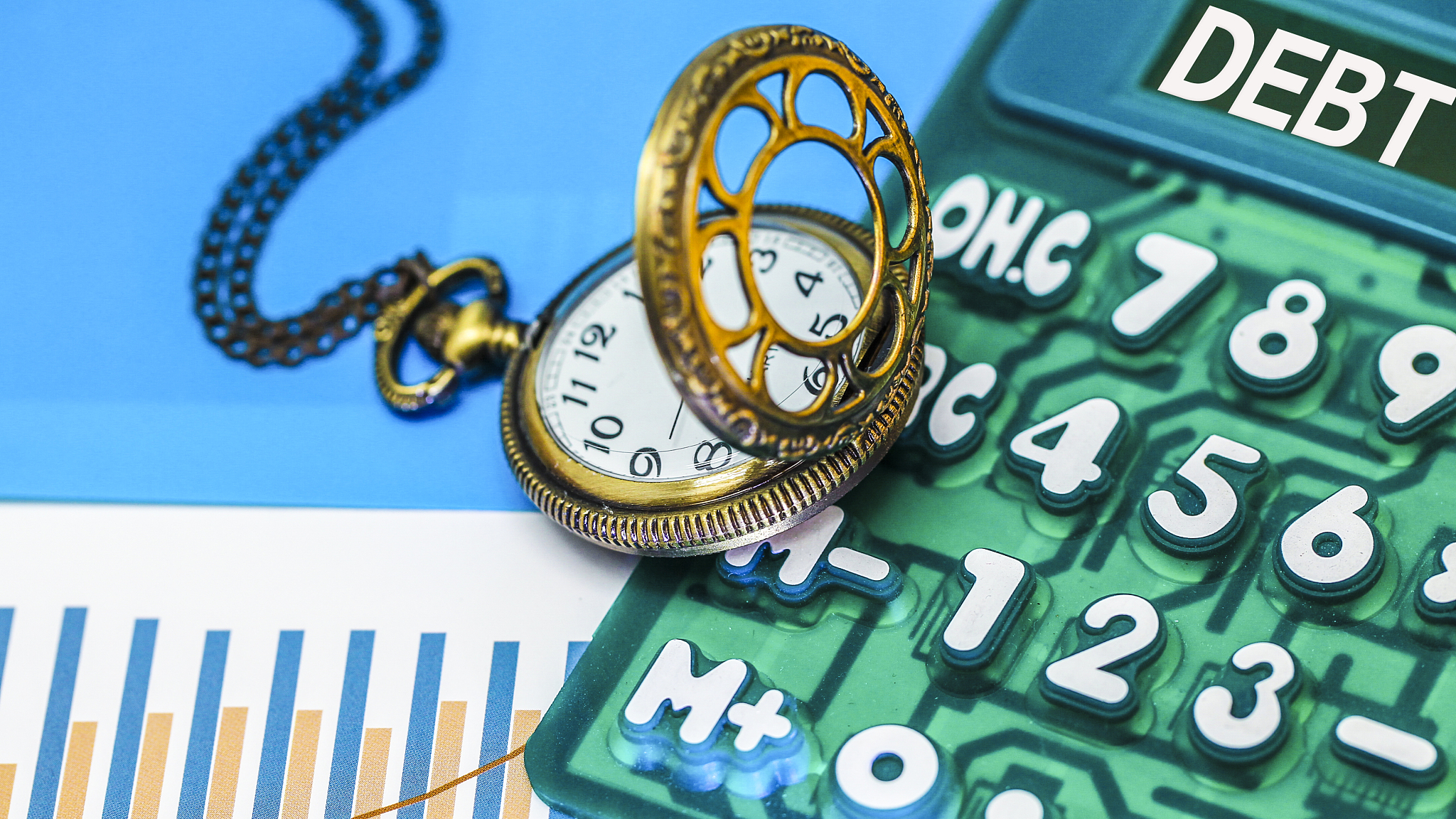 Elsa was hardly a one-off event. Human-induced climate change is already leading to rising sea levels and more intense hurricanes, floods, droughts, forest fires, heat waves, and crop failures. The land areas of several Pacific Island countries have already shrunk, pointing to the possibility that their populations eventually will need to migrate elsewhere. In the Maldives, where fresh water has always been scarce, groundwater sources are under continual threat from rising sea levels and changing rainfall patterns.

And in the Caribbean, high-intensity hurricanes, such as the three that hit in 2017, not only cause death and destruction but also leave countries with massive recovery bills and heavy debts. By strengthening the physical infrastructure, these countries can become far more resilient. Such resiliency has a very high social return, but also high up-front capital costs.

In a recent International Monetary Fund report measuring the extra costs facing small developing states (SDS) in meeting the Sustainable Development Goals, all but two of the 25 countries studied are part of the SIDS group. Placing special emphasis on the extra costs of building sustainable infrastructure in these countries, the IMF concludes that the 25 SDS cannot fund the SDGs on their own. The international community's pledge to "leave no one behind" in achieving sustainable development can be fulfilled only by providing extra development financing for the SIDS.

Yet despite their urgent and rapidly growing needs, many SIDS are ineligible to borrow on favorable terms from official development banks and newly created special climate funds. They are being told that they are too rich, even as they suffer one devastating environmental disaster after another, and even as the pandemic continues to cripple their economies and endanger their populations.

Second, rich countries should tax their fossil-fuel industries to help cover the rising global costs stemming from their fossil-fuel production. The oil and gas industry retains substantial market value, even though its hydrocarbon products need to be largely phased out by mid-century. Rather than paying out huge dividends to their shareholders, the oil and gas companies should be taxed to raise revenues to transfer to the SIDS and other vulnerable countries to cover the costs of climate damages and resiliency.

Third, rich countries should tax their billionaire class, especially now that its wealth has soared to unimaginable proportions. The world's 2,755 billionaires now command $13.1 trillion, an increase of roughly $5 trillion since the start of the pandemic. As recently leaked tax returns have shown, billionaires in the U.S. often pay disproportionately low or even no taxes. They need to start paying their fair share, rather than just taking tourist rides into space. The added revenues should be directed toward urgent sustainable development needs, including those of the SIDS.

The world is reaching a breaking point. The rich are vaccinated; the poor are not. The rich pour out greenhouse-gas emissions; the poor suffer the consequences. The rich enjoy soaring capital gains; the poor lose their jobs and livelihoods. Yet our fates are intertwined in the end.

Pandemics and global environmental crises do not respect national borders. The rich world's own future interests require justice, decency, and a global financial strategy that recognizes and addresses the pressing needs of vulnerable states and peoples.