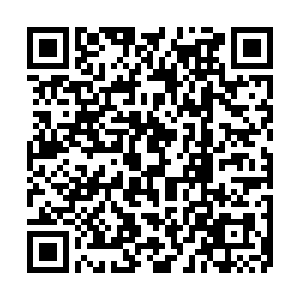 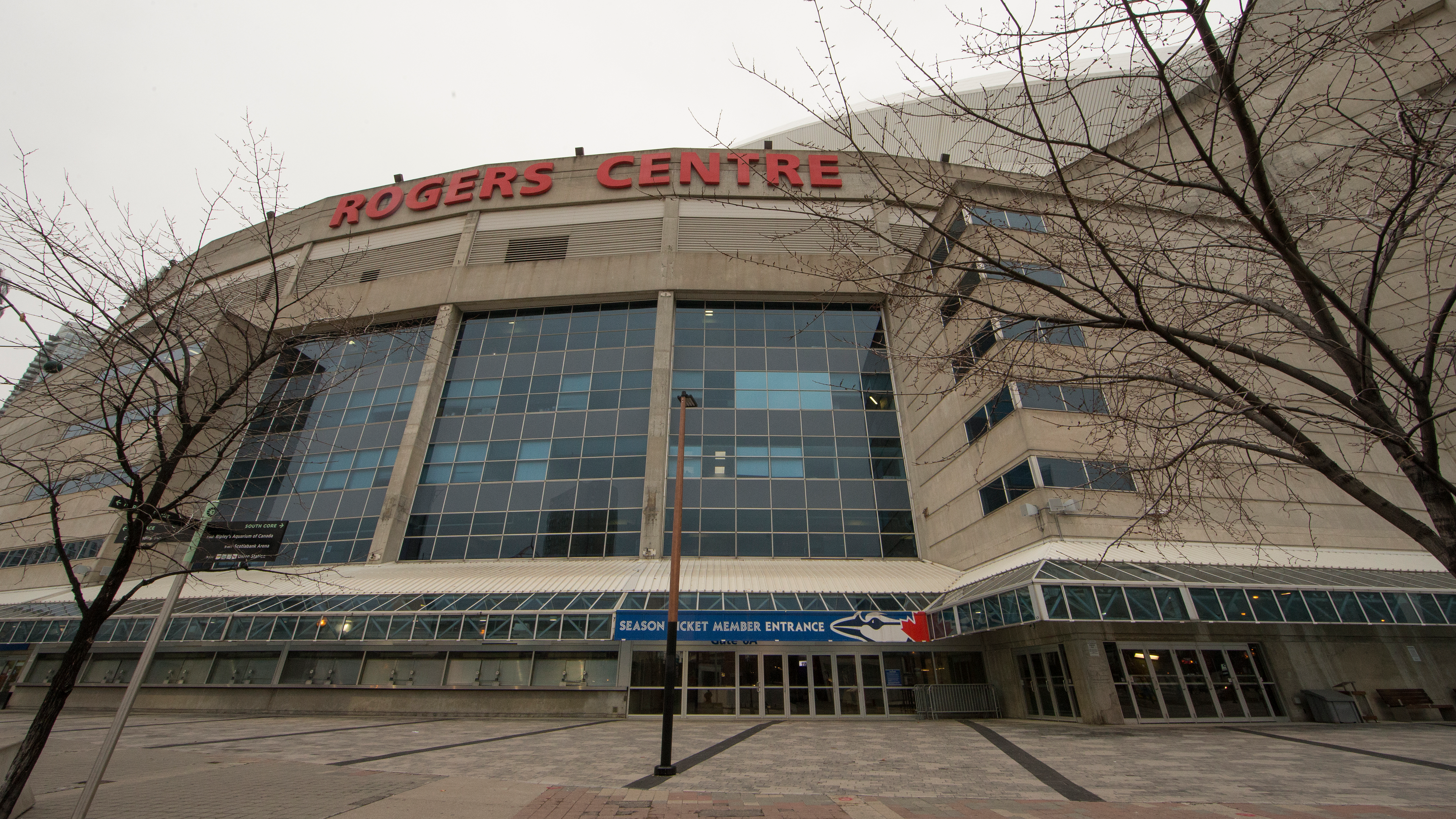 The MLB's Toronto Blue Jays are finally able to play at home in Canada after the Canadian government granted the team an exemption on border restrictions on Friday.

"After nearly two years away, the Toronto Blue Jays are finally coming home to Canada beginning July 30. The club was granted a National Interest Exemption by the federal government that allows Major League Baseball games to be played at Rogers Centre, with robust health and safety protocols in place," said the team in a statement.

Their first rival at the 49,000-capacity Rogers Center will be the Kansas City Royals. The Blue Jays are 45-42 by Friday in the American League East. They will play another 37 home games from July 30. The Rays (53-37), the Oakland Athletics (52-40) and the Seattle Mariners (48-43) are all closer to the wild card game than the Blue Jays. The New York Yankees (46-43) and the Los Angeles Angels (45-43) are in the competition as well. Therefore, playing at true home can mean a lot to the Blue Jays. 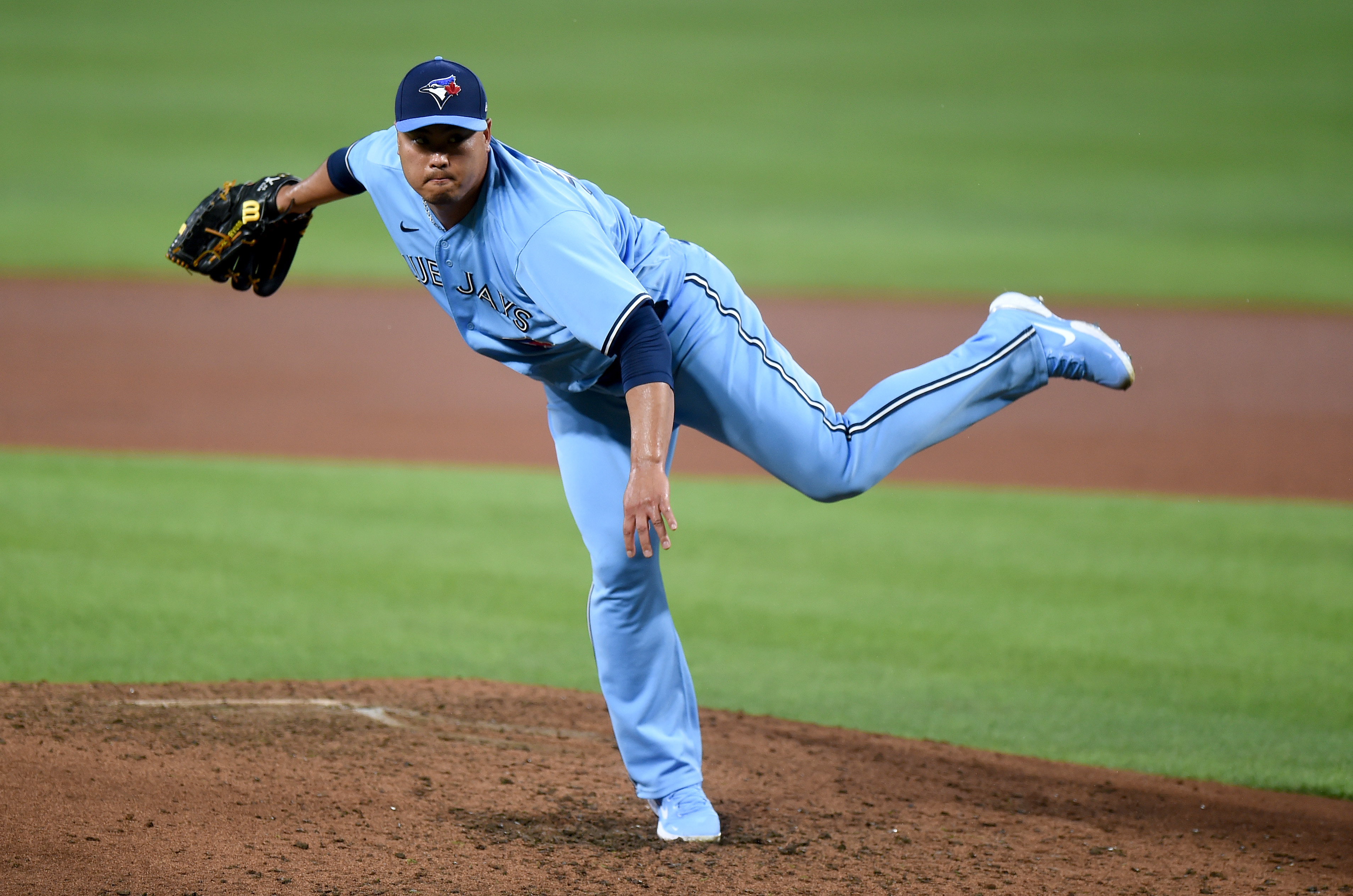 Ryu Hyun-jin of the Toronto Blue Jays pitches in the game against the Baltimore Orioles at Oriole Park at Camden Yards in Baltimore, Maryland, U.S., July 7, 2021. /CFP

Ryu Hyun-jin of the Toronto Blue Jays pitches in the game against the Baltimore Orioles at Oriole Park at Camden Yards in Baltimore, Maryland, U.S., July 7, 2021. /CFP

The last time the team played a game at Rogers Center was on September 29, 2019, and they beat the Tampa Bay Rays 8-3. After that season, the Blue Jays signed their ace pitcher Ryu Hyun-jin a four-year, $80-million contract. Ryu has not thrown in an MLB game at Rogers Center since he joined the team.

The exemption came from Immigration Minister Marco Mendicino, working with the Public Health Agency of Canada, and was approved by provincial and municipal public health officials.

"The plan contains significant measures to ensure the safety of the players, personnel and the public. This begins with pre- and post-arrival testing of everyone, and additional testing four times a week for unvaccinated individuals. It also includes significant limitations on unvaccinated individuals, who will have to undergo a modified quarantine, not be permitted to go anywhere but the hotel and stadium and have no interaction with the general public," said Mendicino.

Fully vaccinated players who have valid work permits can enter Canada without doing a 14-day quarantine, but the full vaccination rate of the major league is not 100, but 85 percent – both players and personnel included. Meanwhile, teams like the Yankees are dealing with second serious outbreak of the coronavirus already.