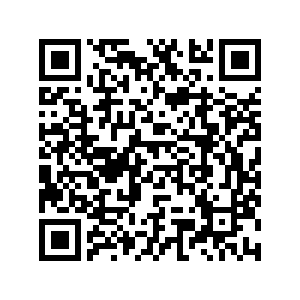 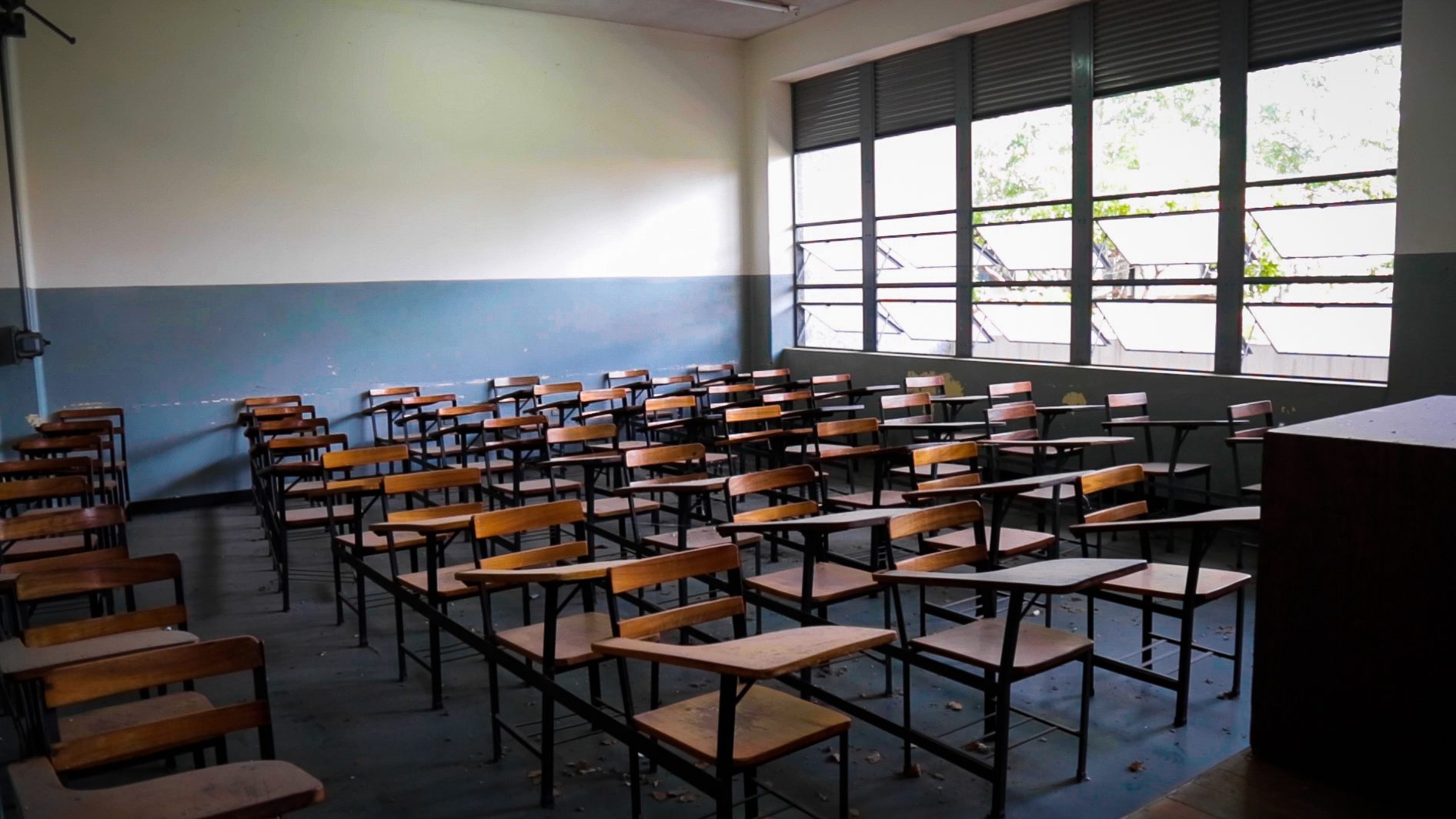 One of the classrooms of the University City of Caracas, which was declared a World Heritage Site by UNESCO in 2000. /CGTN

One of the classrooms of the University City of Caracas, which was declared a World Heritage Site by UNESCO in 2000. /CGTN

The state of conservation of the world's heritage sites is on the agenda of an international conference in Fuzhou, China over the next two weeks.

The United Nations Educational, Scientific, and Cultural Organization's 44th Extended Session of the World Heritage Committee is meeting in Fuzhou, capital of southeast China's Fujian Province to consider new candidates for designation as world heritage sites and keep track of those already on the coveted list that are in danger or at risk.

In Venezuela, there is growing concern over the condition of one of the country's most recognized heritage sites.

The Caracas campus of Venezuela's largest and oldest public university is considered a masterpiece of modern city planning, and 21 years ago, it was named a UNESCO World Heritage site. But this year, as the Central University of Venezuela turns 300 years old, its campus at the University City of Caracas has little to celebrate.

The rector of the Central University of Venezuela, Cecilia Garcia Arocha, said government budget cuts over the last decade have made upkeep impossible. 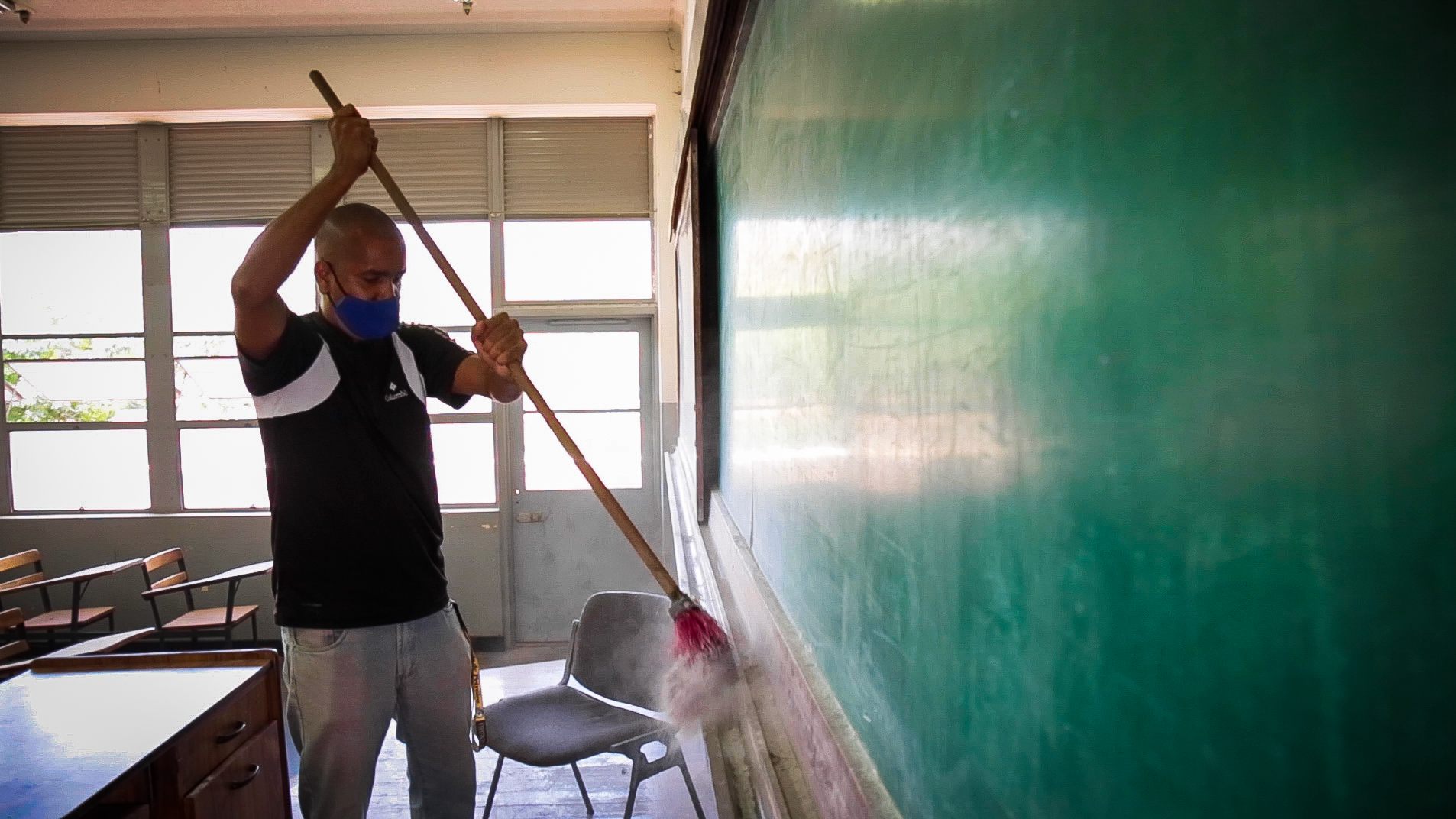 A staff member cleans the classroom of the University City of Caracas. /CGTN

A staff member cleans the classroom of the University City of Caracas. /CGTN

"To maintain, preserve and rescue the University City of Caracas is an uphill battle," Garcia Arocha said. "We don't have enough resources to cover all the maintenance expenses, or even the money to pay for basic services like water, phones or electricity. Basic services are also malfunctioning in Venezuela."

The University campus is full of run-down buildings. In June last year, a section of a concrete roof collapsed. The Venezuelan government has promised to provide resources to fix the problems, including the roof. UNESCO has said it's willing to contribute to a solution, but the collapsed roof is still on the ground.

The University City of Caracas hasn't made it onto UNESCO's list of World Heritage in Danger. But the signs of deterioration are a concern both inside Venezuela and internationally.

In June 2020, in a broadcast appearance, President Nicolas Maduro offered his help after the roof incident.

He said it's important to take action before the damage cannot be undone.

"Losing that heritage means an attack on our identity, on who we are as a people, on our personal and collective history," Micucci said.

The university closed its doors to in-person classes in March 2020 because of the coronavirus pandemic. But students and faculty have gotten together as volunteers, doing what they can to pick up trash and keep vandals away. International relations student Yarani Acosta said it feels like a ghost town.

The University City of Caracas, once the symbol of a new modern era for Venezuela and Latin America, is crumbling. But Venezuelan students and teachers are determined to help rebuild the campus that has made them and their country so proud.