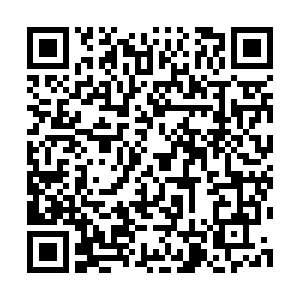 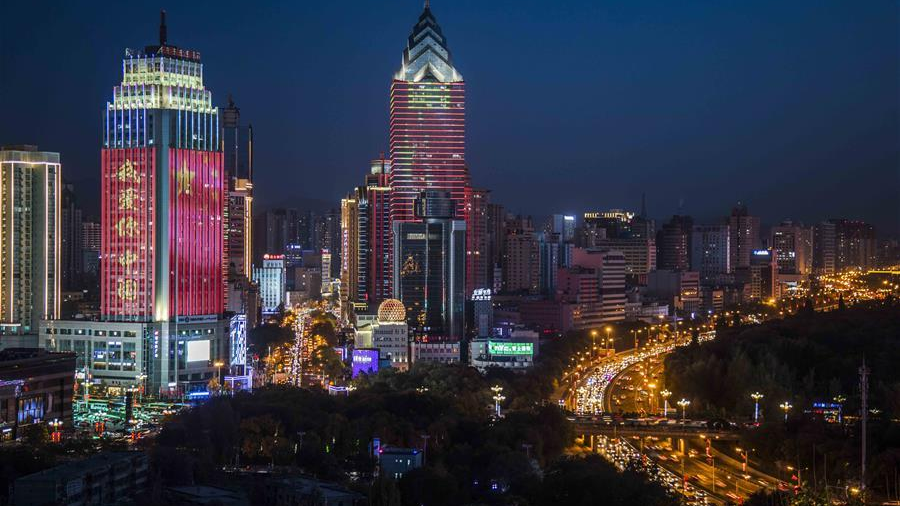 To diminish China's international credibility and interrupt the development of Xinjiang, some overseas forces have produced a number of "cultural products." They include novels, films, documentaries, cartoons, stage plays, and video games, which have negatively affected public opinion around the world regarding China, the center said in the article titled "Fiction and Fantasy – on the Hypocrisy of Overseas Anti-China 'Cultural Products' Related to Xinjiang."

These "cultural products" are imbued with ideological prejudice, fabricating stories based on distorted historical views, the article said. Such "cultural products" were created to deceive audiences through sensational stories to elicit sympathy, it added.

These products package several "actors and actresses" who have committed crimes and corruption, into so-called "victims" and "key witnesses." They fabricate the so-called "experiences at the vocational education and training center" and "painful experiences," it said.

Despite their occupations, the producers of these "cultural products" have the same political backgrounds and are engaged in the same despicable activities, the article said.

Under the disguise of "culture dissemination," Western anti-China forces, represented by the United States, are smearing Xinjiang globally, intending to deceive foreigners who are not aware of the truth.