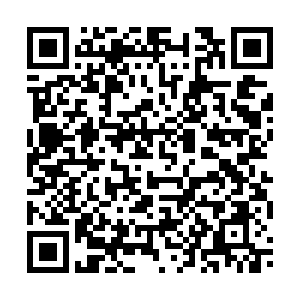 She said in a statement that Blinken's remarks represented utter trampling on the rule of law and once again and the double standards of the U.S. administration, adding that the HKSAR government cannot allow such misguided remarks to go unchallenged.

The HKSAR government has seen numerous decisions and actions under the U.S. jurisdiction affecting other countries, businesses and individuals justified on the grounds of safeguarding the national security of the U.S., Lam said.

She also noted that the great majority of Hong Kong residents are patriotic and fully embrace the principle of "One Country, Two Systems."

"They aspire for peace, stability and personal safety but prior to the enactment of the National Security Law, all these had been put at risk by rioters associated with or incited by external forces to subvert state power, very often under the guise of promoting democracy."

The Hong Kong authorities are taking action, including arresting suspects, in strict accordance with the law, she said.

She reiterated that it is simply wrong for Blinken to allege that Hong Kong's business environment has deteriorated in the past year.

Hong Kong remains an open and free economy, underpinned by the rule of law and a robust regulatory regime. As fully demonstrated by the relevant statistics, Hong Kong's status as an international financial center has not changed and business confidence has not been shaken, she added.

Lam urged the U.S. authorities to view Hong Kong matters honestly and fairly and consider ways to further reward the experiences of U.S. businesses and individuals in Hong Kong instead of intimidating them with the business advisory.