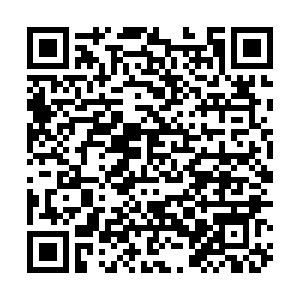 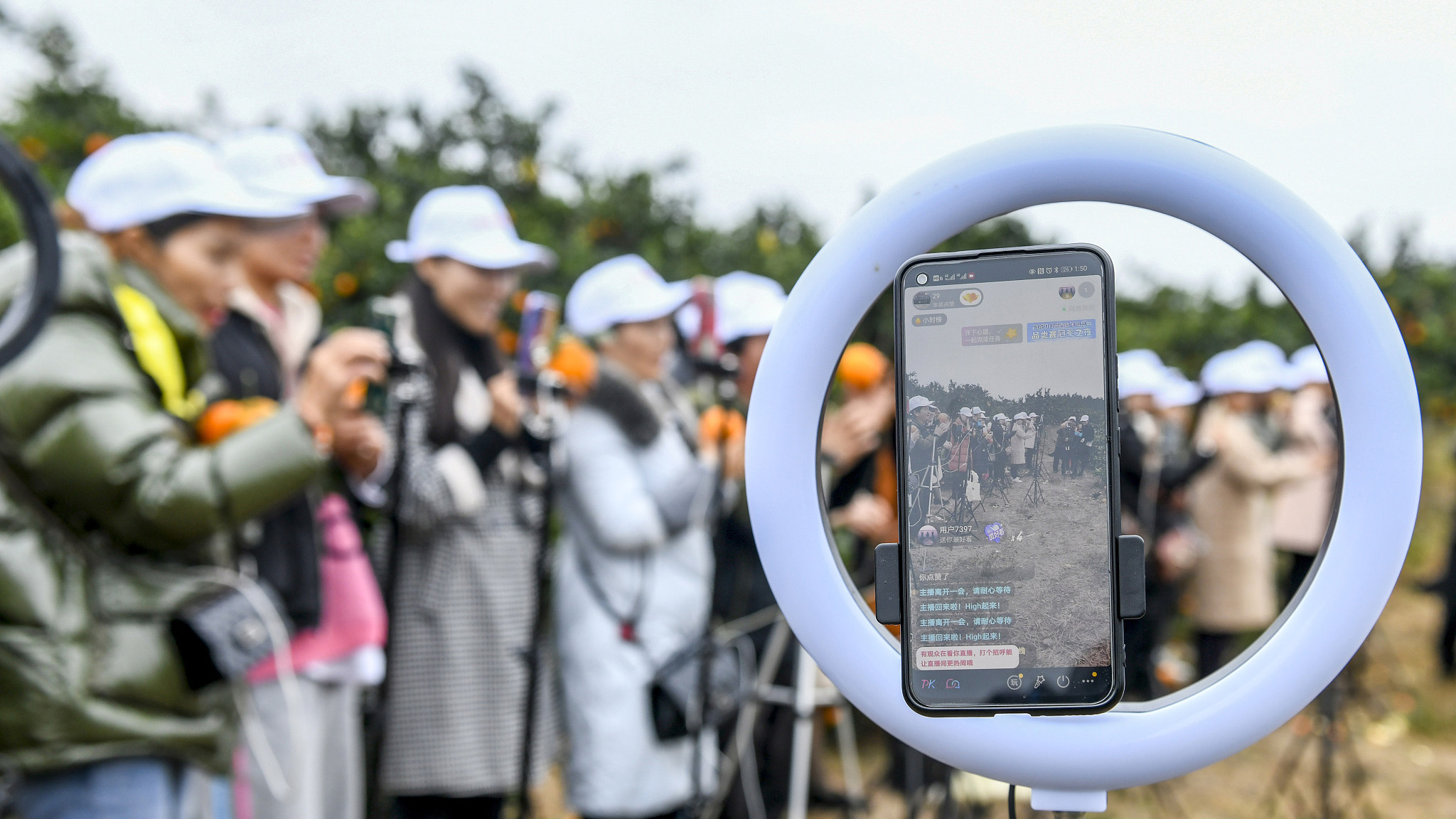 Shen Yi is among those gold rushers. Starting her livestream on social networking site Xiaohongshu last August, she now has about 940,000 followers on the site. Thanks to her large fan base, she can sell as much as 500,000 yuan worth of goods during some of her successful livestreams.

"Three-fourths of the products are from brands which contacted me directly through email or Xiaohongshu. But I just focus more on content production, because only if I upload more content that people like can I maintain the followers' loyalty. The key for the livestreaming e-commerce is trust from your viewers. I cannot just blindly promote things too frequently," said Shen.

Through the livestream, Shen is able to answer call-in questions from her digital audience in real time, which significantly enhances their shopping experiences and enables more people to shop online. She now mainly promotes sports clothing and healthy food through her livestreams.

Shen is one of the so-called key opinion leaders (KOLs) on China's internet, who share specialized and professional content with their loyal fans. The content has proven to be an attraction for online shoppers.

The celebrity incubators that train up the KOLs are busy too. Shanghai-based X-MEDIA started training online celebrities several years ago, but it's only since last year that the company started to notice the growing livestreaming e-commerce business.

"Previously, many people were interested in cosmetics products on Xiaohongshu. But this year, we've seen a growing trend for snacks and foods. Apart from beauty, consumers are paying more attention to their daily lives. Sales of food on Xiaohongshu are likely to surpass those of cosmetics," said Xia Yue, co-founder of X-MEDIA.

The company has signed 300 online celebrities, three times higher than two years ago. One of the firm's most popular celebrities can sell goods worth more than 10 million yuan in just one night. Xiaohongshu is not the only player in this new playground. Livestreaming has proved to be a viable business on almost all video streaming platforms in China.

"On Douyin, many emerging domestic brands can gross as much as 70 percent of their total sales from livestreaming. Livestreaming hosts have become a necessity for brands," said Peng Qingqing, CEO of ShareYa.

"Every year, more than 5,000 brands need upgrading. And if they all release new products simultaneously, the market will need more than 10,000 hosts. And that's just the figure for the cosmetics sector, not including other categories like daily products, skincare and baby care," she added.

Last year alone, ShareYa hired more than 30 full-time hosts. And it plans to open two new offices in Shanghai this year, which will need a total of 150 full-time livestreamers, hosting events from four to eight hours a day.

And even that may not be enough. ShareYa has another almost 2,000 part-time hosts on call, just in case the regular staff isn't enough to fill the livestreams.