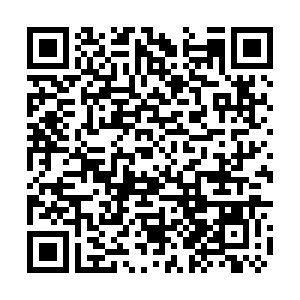 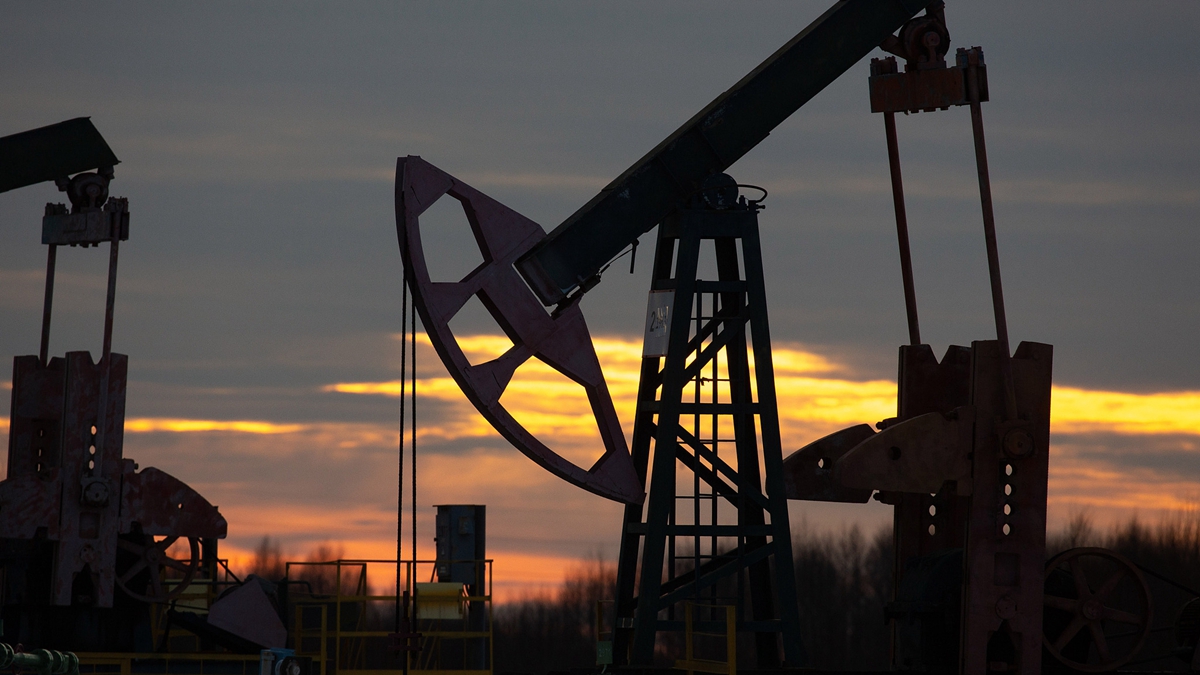 An oil pumping jack in an oilfield near Neftekamsk, in the Republic of Bashkortostan, Russia, November 19, 2020. /CFP

An oil pumping jack in an oilfield near Neftekamsk, in the Republic of Bashkortostan, Russia, November 19, 2020. /CFP

The OPEC+ grouping, which includes Saudi Arabia and Russia, will meet via video conference at 1000 GMT on Sunday, the Vienna-based OPEC Secretariat said in a statement.

The group's 23 members cancelled a meeting on July 5 that was supposed to overcome an impasse over crude output levels.

Since May, the group has raised oil output bit by bit, after slashing it more than a year ago when the coronavirus pandemic crushed demand.

At stake is a proposal that would see the world's leading oil producers raise output by 400,000 barrels per day (bpd) each month from August to December.

That would add two million bpd to markets by the end of the year, helping to fuel a global economic recovery as the coronavirus pandemic eases.

A further proposal seeks to extend a deadline on capping output from April 2022 to the end of 2022.

But holding out against the new deal was the United Arab Emirates, which criticized the terms of the extension as unjust.

Oil prices, which had already been sliding owing to concerns about the global economy, plummeted in April 2020 as coronavirus spread around the world and battered global consumption, transport and supply chains.

OPEC+ decided to withdraw 9.7 million bpd from the market and to gradually restore supplies by the end of April 2022. Benchmark oil prices rebounded as a result.