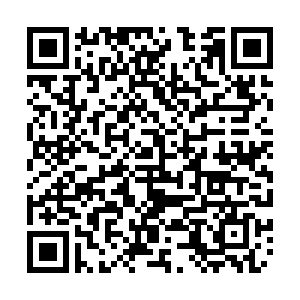 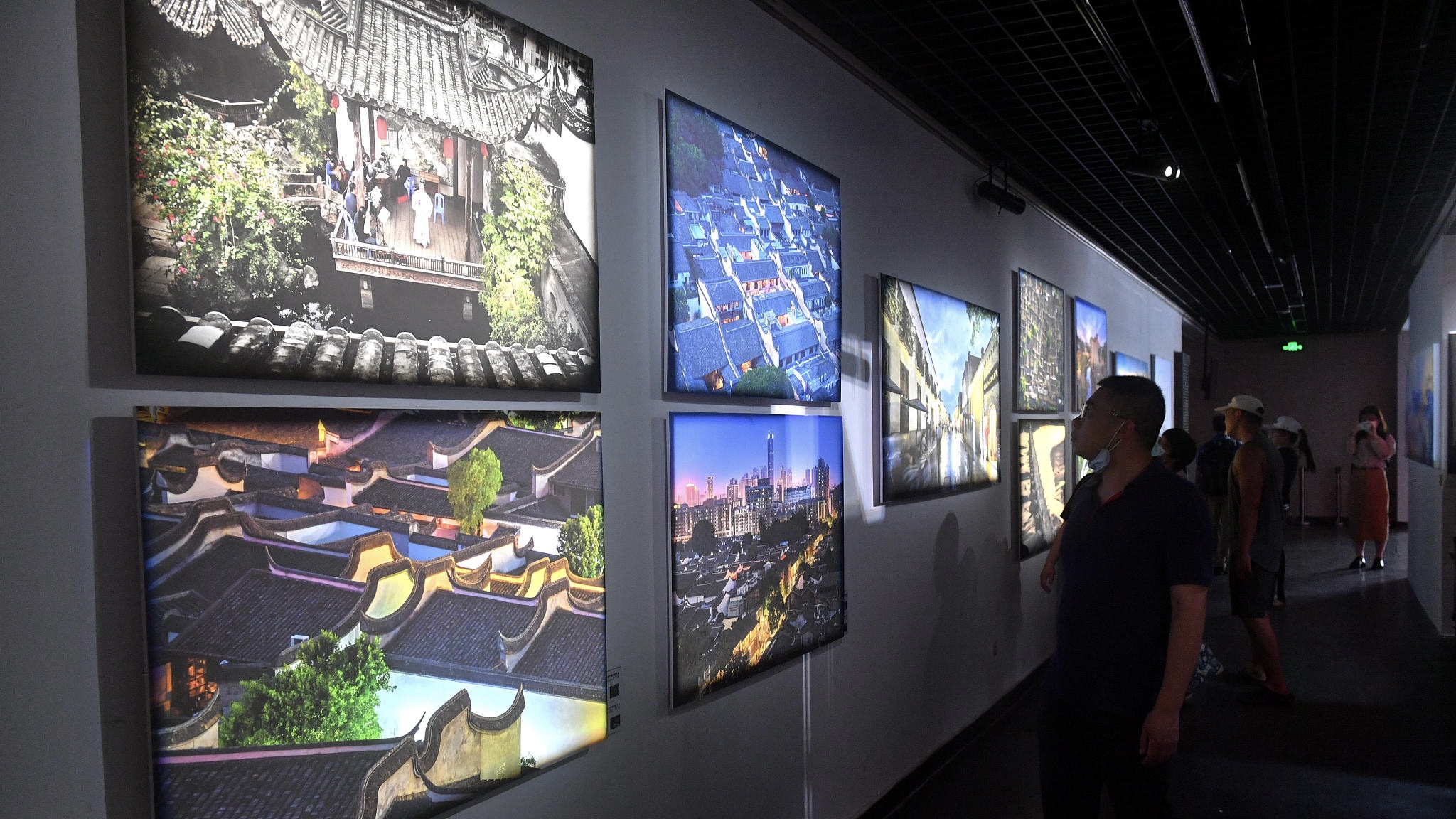 A photo exhibition on China's world heritage sites opened in Fuzhou, southeast China's Fujian Province, as part of the 44th session of the World Heritage Committee.

More than 300 photos taken by some 260 photographers are exhibited, presenting the natural landscape and cultural treasures of China's 55 world heritage sites. It also demonstrates the country's achievements in heritage preservation and inheritance.

Visitors can also enjoy the stunning scenery at these sites and get additional information about them by scanning QR codes. 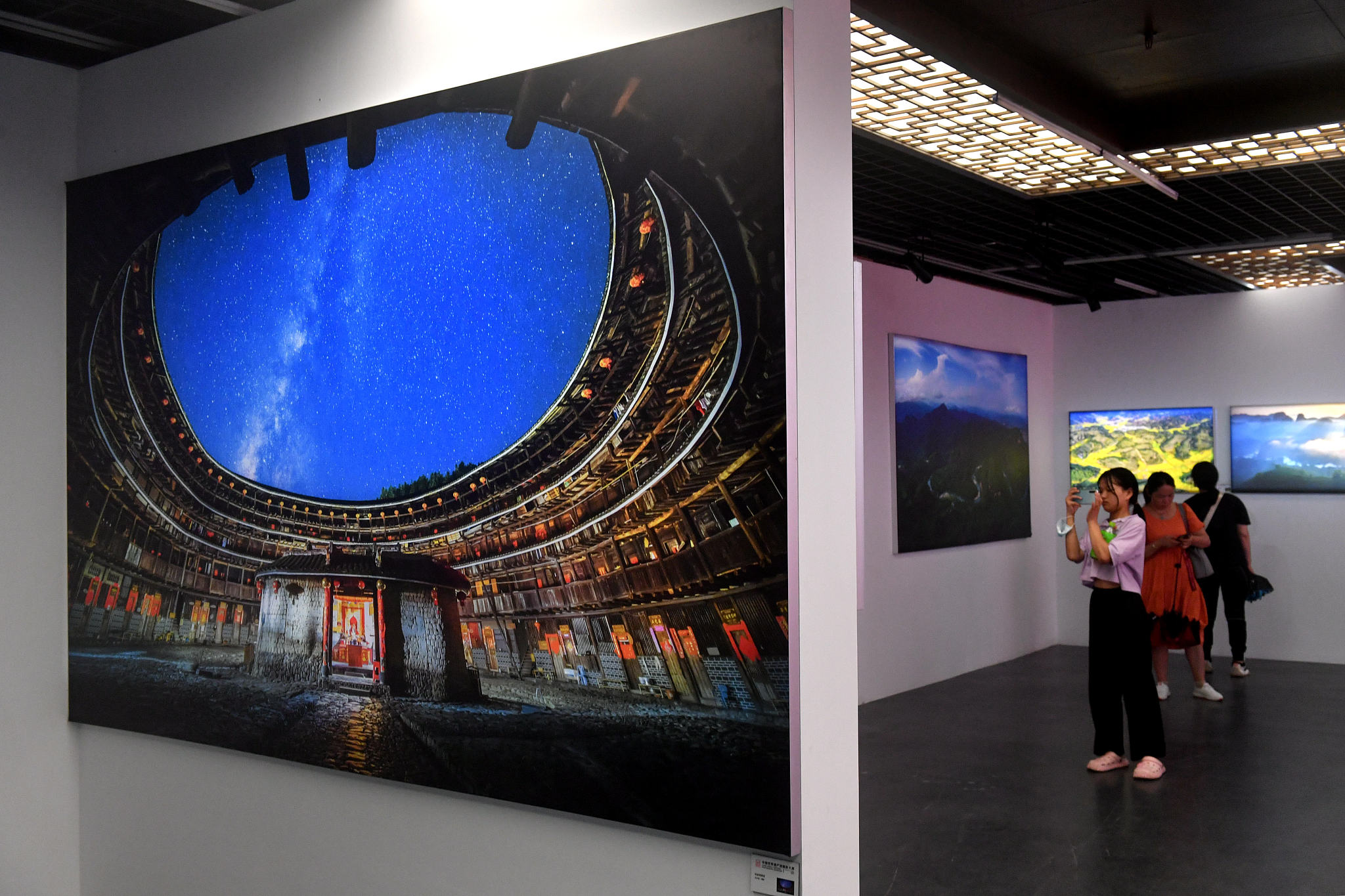 The World Heritage Committee meets once a year for an ordinary session to discuss the management of existing world heritage sites and accept nominations by countries.