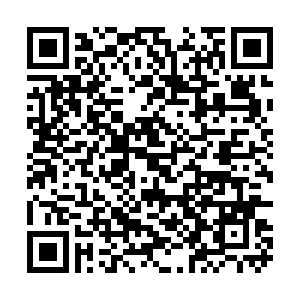 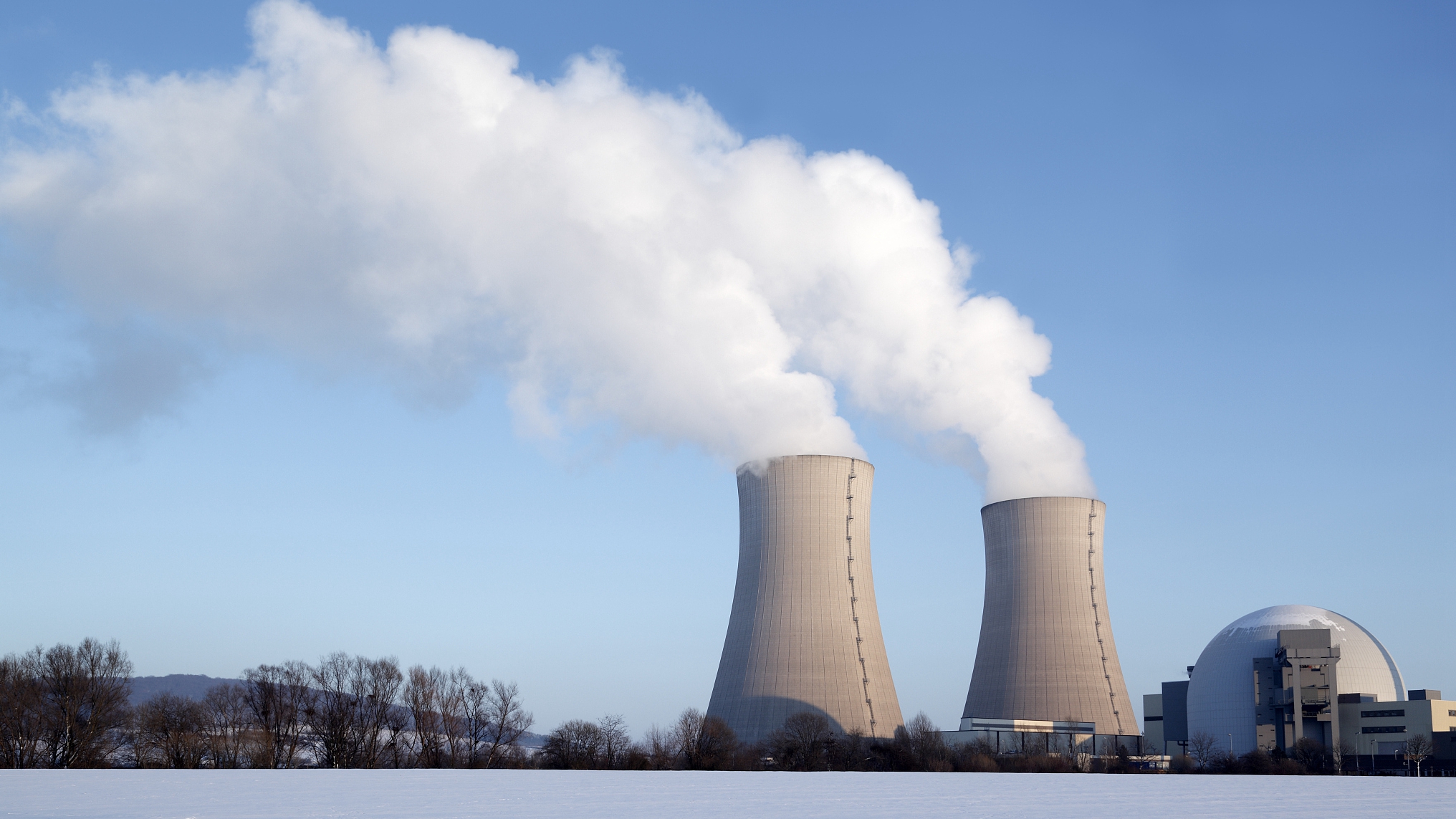 North China's Tianjin Municipality has seen transactions for a total of 8.56 million tonnes of carbon emissions allowances in the first half of 2021, with a turnover of 253 million yuan (about $39.5 million), according to the local carbon trade exchange.

The city's total trading volume accounted for 23 percent of all regional carbon markets in China during the period, remaining in second place across the country, according to the Tianjin Climate Exchange.

Since 2013, the seven pilot carbon trading markets have started transactions, effectively promoting the reduction of greenhouse gas emissions by enterprises in the participating provinces and cities.

The cumulative trading volume of carbon market allowances in the seven trading markets reached 480 million tonnes of carbon dioxide equivalent by June 2021, with a turnover of approximately 11.4 billion yuan, according to China's Ministry of Ecology and Environment.

One of China's first comprehensive environmental energy trading institutions, the exchange serves as an international trading platform to promote energy conservation and emissions reduction through market-based means and financial innovation.

In the first phase, over 2,000 power companies emitting more than 4 billion tonnes per year have participated, making the Chinese carbon market the world's largest in terms of the volume of greenhouse gas emissions.