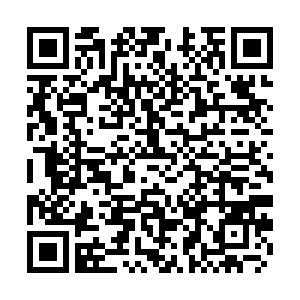 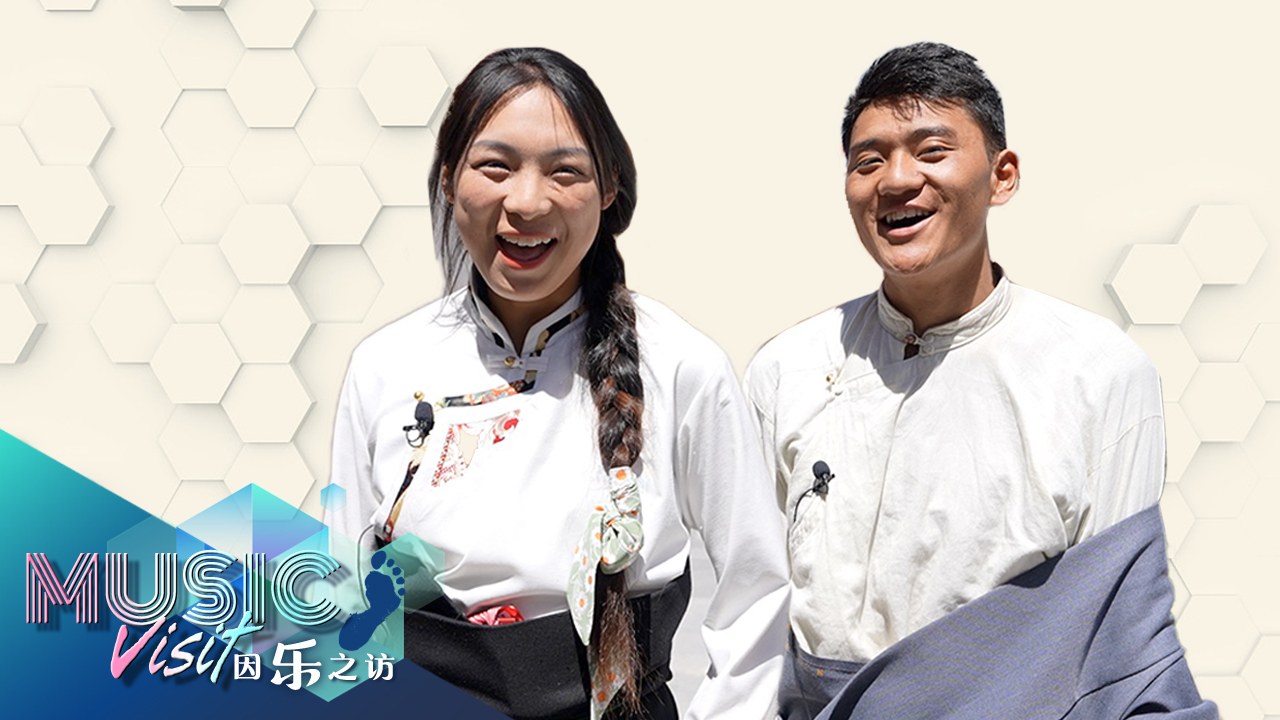 Litang County in Ganzi Tibetan Autonomous Prefecture of southwest China's Sichuan Province has become a hit after a 20-year-old local named Tenzin went viral for his good looks and innocent smile. The number of online searches for Litang has rocketed, and more visitors are making a stop there. Sonam Odser, a tour guide at a scenic spot in the county, is one of many whose lives have been changed. But what is the real Litang like? Why do people like it? Sonam Odser shares his opinions about his hometown.