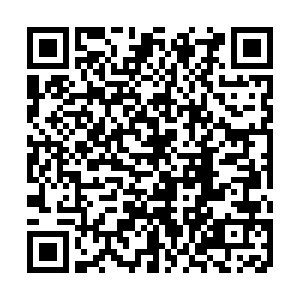 British Prime Minister Boris Johnson and his finance minister Rishi Sunak have been notified by NHS test and trace that they have been in contact with someone who tested positive for COVID-19, Downing Street said on Sunday.

Boris Johnson and Rishi Sunak will both self-isolate in line with national guidance, abandoning heavily criticized plans to take part in a pilot scheme that would have allowed them to continue working.