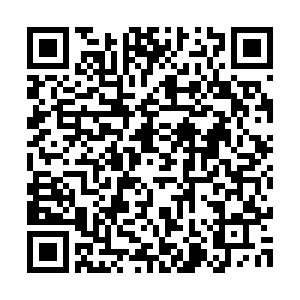 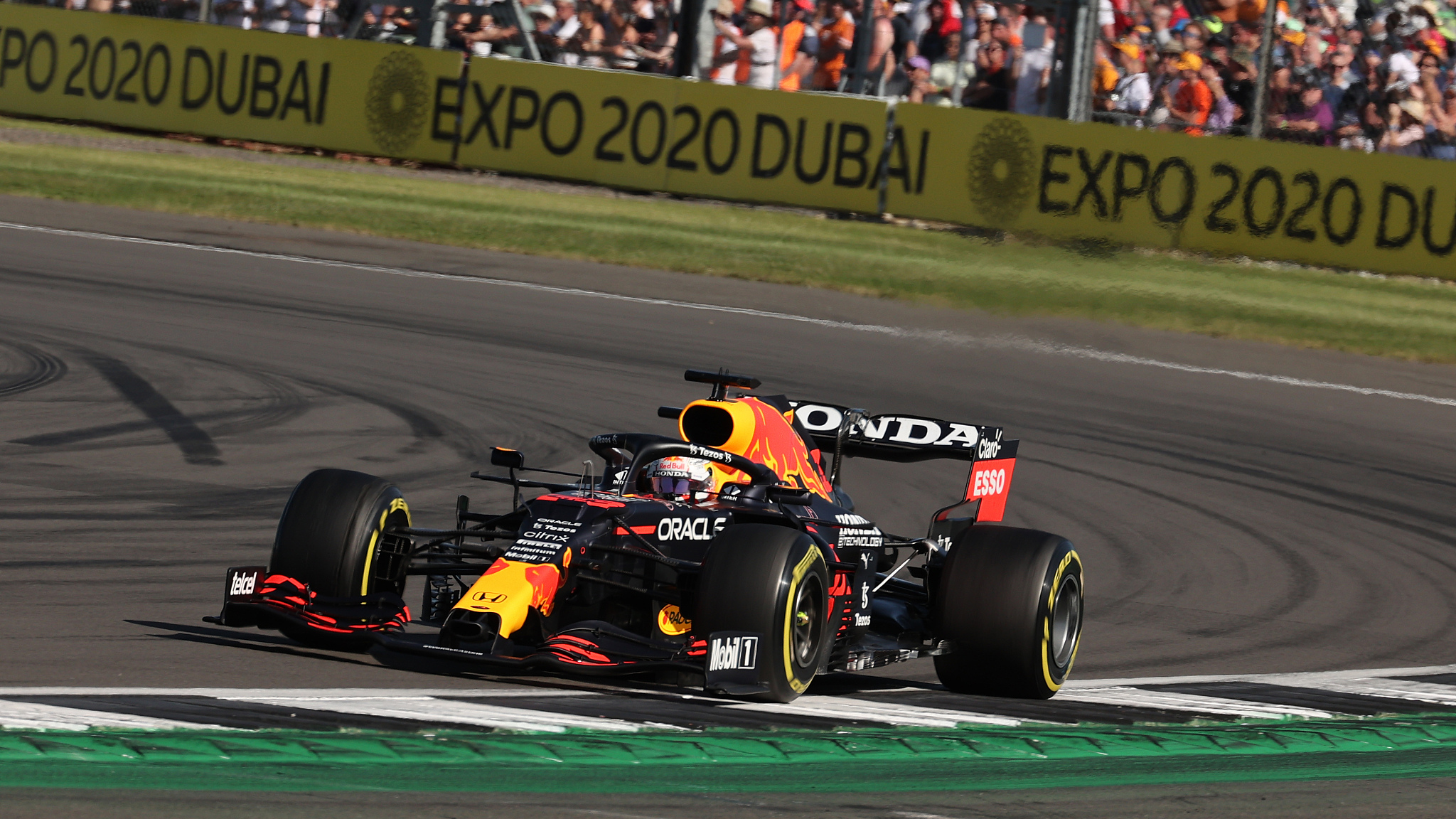 The Red Bull driver finished the 100km dash around Silverstone ahead of defending world champion Lewis Hamilton with Valtteri Bottas in the second Mercedes in third place.

Verstappen went into the weekend with a 32-point lead over seven-time champion Hamilton who is hoping to capture an eighth British Grand Prix triumph on Sunday.

Hamilton started the 17-lap sprint at the front of the grid having topped qualifying on Friday but was immediately passed by Verstappen.

He admitted he will face a battle to secure a 99th career win in front of around 90,000 fans on Sunday with the main event raced over 52 laps.

Two-time champion Fernando Alonso, behind the wheel of an Alpine, shrugged off his 39 years to climb to seventh on the grid.

Behind him are four-time world champion Sebastian Vettel in the Aston Martin, Williams' George Russell and Esteban Ocon in the second Alpine.

Saturday's sprint qualifying race was the first of three planned for this year.

Another will follow at the Italian Grand Prix in September with the third venue still to be confirmed.