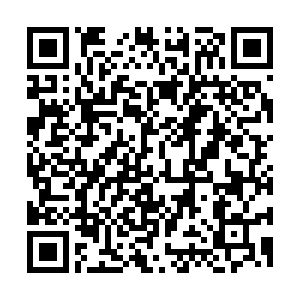 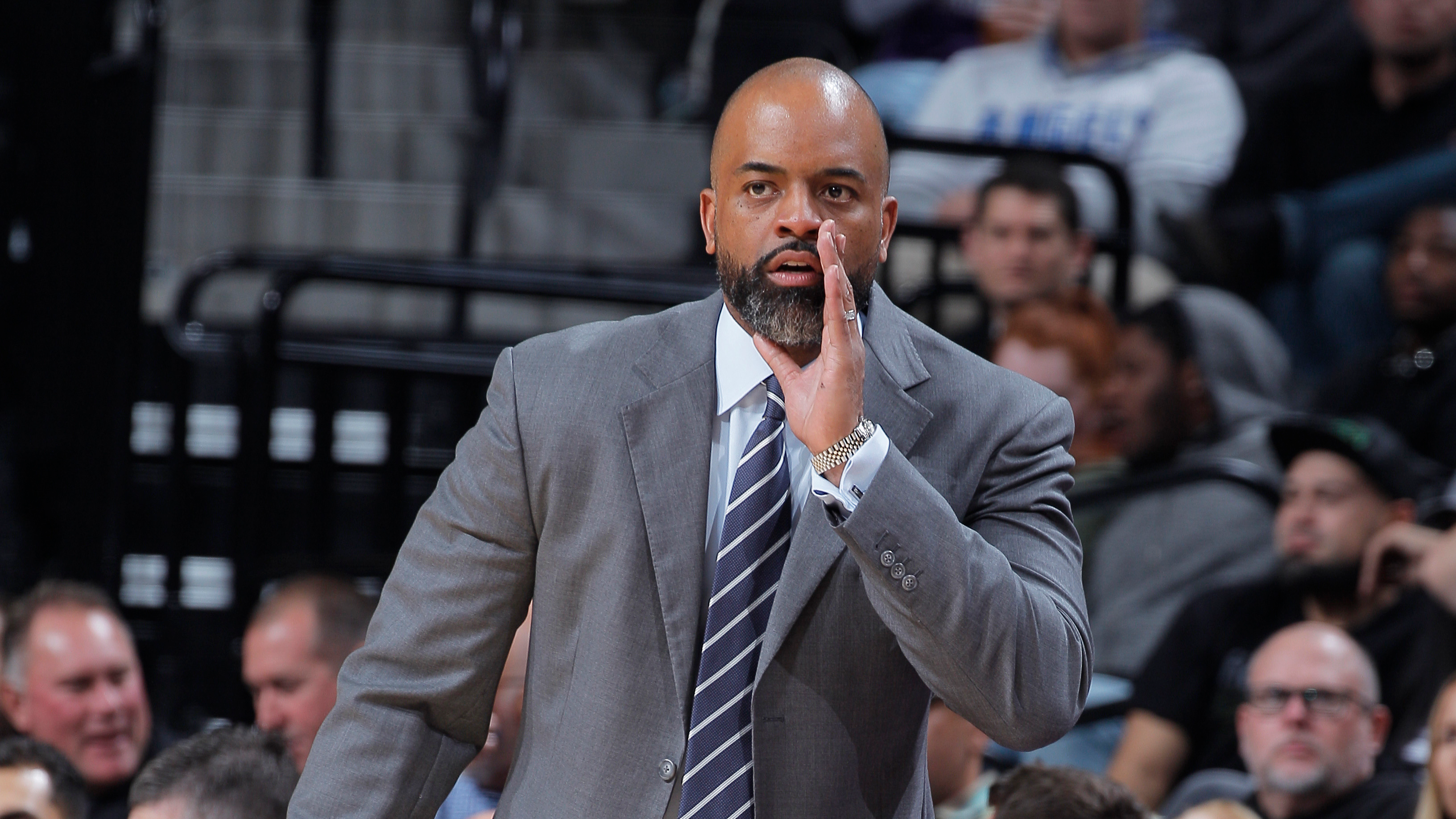 "Wes is one of the most highly-regarded assistant coaches in the NBA and clearly separated himself from the large and diverse group of candidates we considered," said Tommy Sheppard, general manager of the Wizards, in a statement. "His strong record as an in-game tactician along with his attention to detail on both sides of the ball combined with his reputation for player development and outstanding character during his 20-plus years of coaching left no doubt that he was the best choice to guide our team to the next level."

"I want to thank Tommy and Mr. Leonsis for the opportunity to lead this talented team both on and off the court and to continue moving the franchise in a positive direction," said Unseld Jr. in a statement. "Becoming a head coach in the NBA is a goal that I have pursued my entire adult life and to have that dream realized by coming full circle back to Washington is truly special." 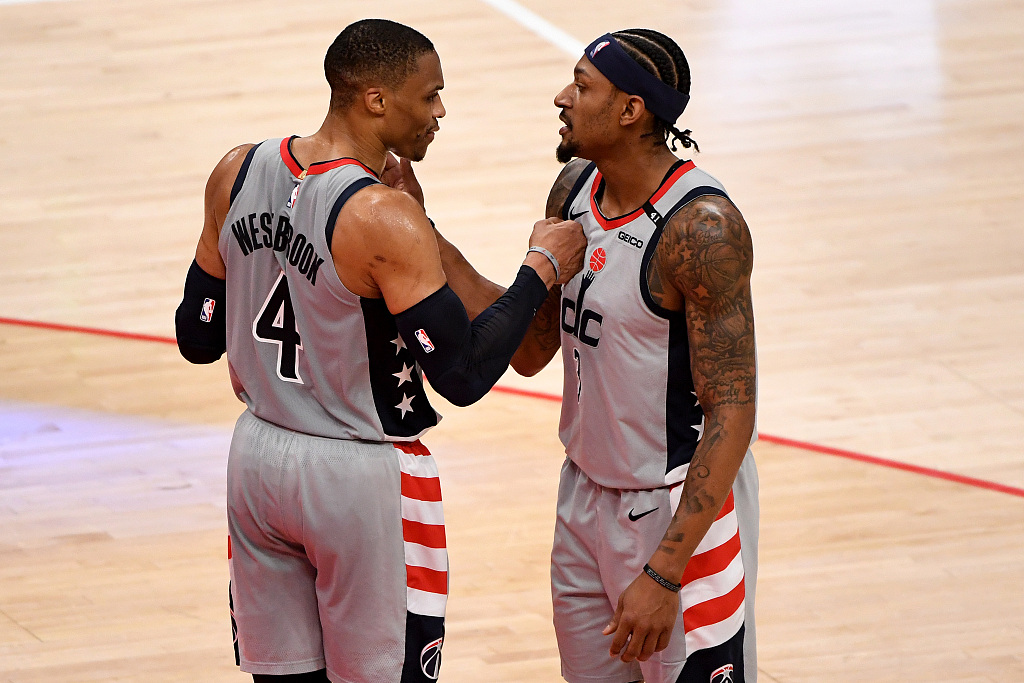 Russell Westbrook (#4) and Bradley Beal of the Washington Wizards look on in the game against the Charlotte Hornets at Capital One Arena in Washington, D.C., U.S., May 16, 2021. /CFP

Russell Westbrook (#4) and Bradley Beal of the Washington Wizards look on in the game against the Charlotte Hornets at Capital One Arena in Washington, D.C., U.S., May 16, 2021. /CFP

The former Denver Nuggets assistant coach is son of Wes Unseld Sr., one of the 50 Greatest Players in NBA History and the NBA Finals MVP in 1978, who led the Washington Bullets (today's Wizards) to win their first and only title in franchise history.

Unseld Jr. was raised in the Wizards organization and worked for the team for 14 years in scouting and coaching roles. After that, he worked as assistant coach with multiple teams including the Golden State Warriors, the Orlando Magic and the Nuggets.

He will fill in the position of Scott Brooks, who led the Wizards to the playoffs this season before losing to the Philadelphia 76ers 4-1 in the first round in the Eastern Conference. The team's core pair, Bradley Beal and Russell Westbrook, have one and two years, respectively, left on their current contracts.