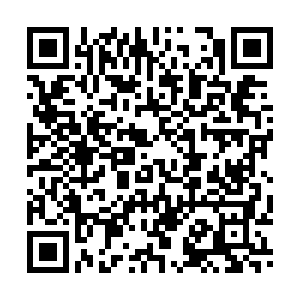 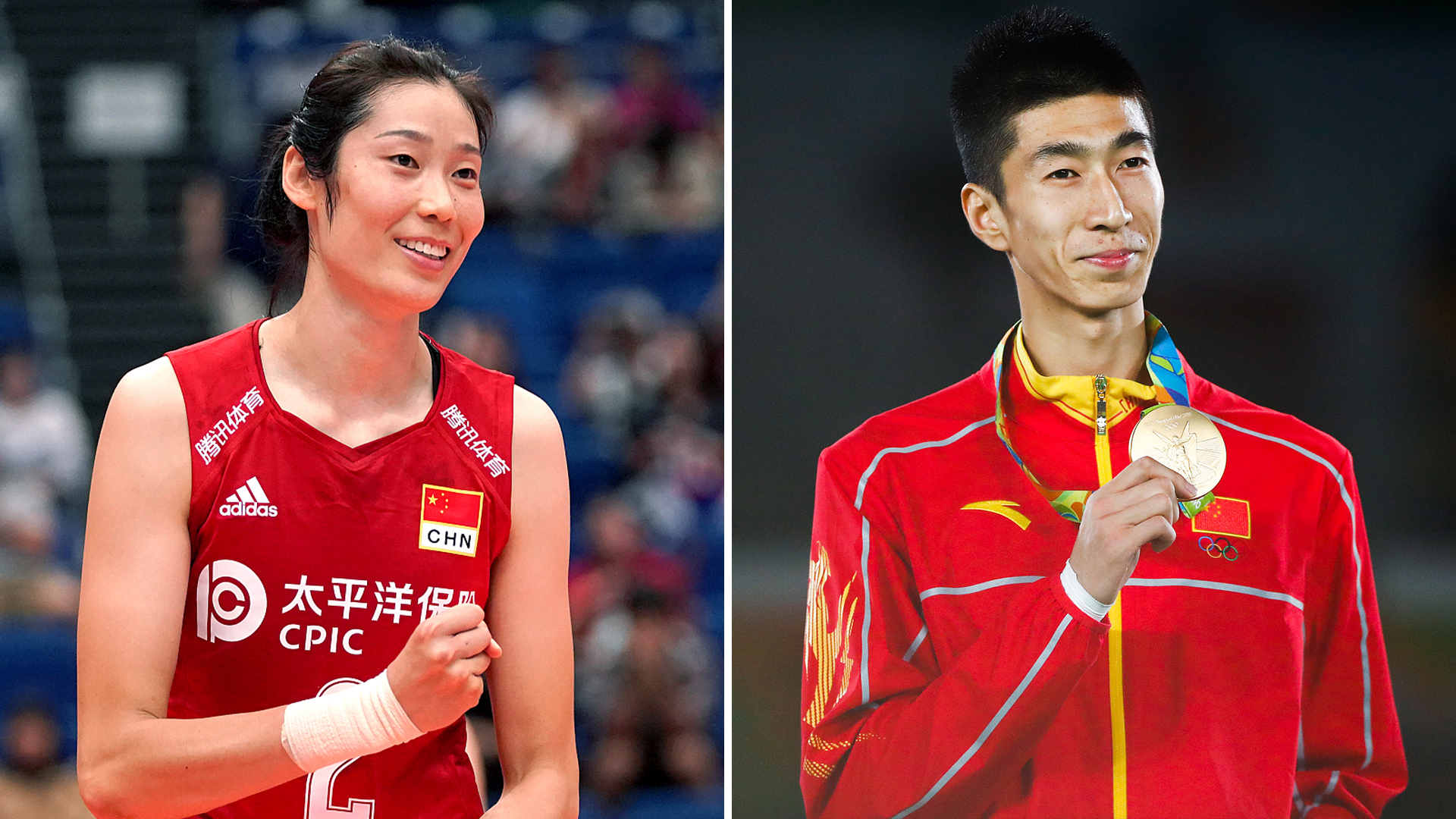 Women's volleyball player Zhu Ting and taekwondo athlete Zhao Shuai will be the flag-bearers for China at the opening ceremony of Tokyo 2020, the Chinese Olympic Committee (COC) announced late on Saturday.

Both athletes were crowned in the Rio Olympics five years ago, Zhu with the Chinese women's volleyball team and Zhao in the 58kg category of men's taekwondo.

"Taking representation of the athletes and competition schedule into consideration, the delegation has confirmed its flag-bearers following widespread consultation and prudent consideration," COC said in an online statement.

The International Olympic Committee (IOC) has actively encouraged all delegations to select two flag-bearers this time around, including at least one female, as female participation at the Tokyo Games will reach 48.8 percent, making it the first ever gender-balanced Olympics in the history of the event.