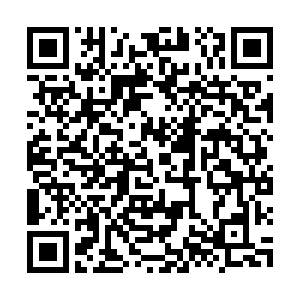 The latest talks between the Afghan government and Taliban in Doha ended without significant progress Sunday even after the insurgents' supreme leader said he "strenuously favors" a political settlement to the conflict.

The two sides have sought to revive long-stalled peace talks, but in a joint statement agreed on the need to reach a "just solution" and to meet again "next week."

Taliban supreme leader Hibatullah Akhundzada had said earlier that "the Islamic Emirate strenuously favors a political settlement," despite the group's lightning victories on the ground.

But the Qatari facilitator of the talks said at the end of the two days that the two sides had merely agreed to "work to prevent civilian casualties," far short of previously agreed ceasefires.

"The two sides agreed to continue negotiations at a high level until a settlement is reached. For this purpose, they will meet again next week," said Qatar's counter-terrorism envoy Mutlaq al-Qahtani who oversees the talks for Doha. 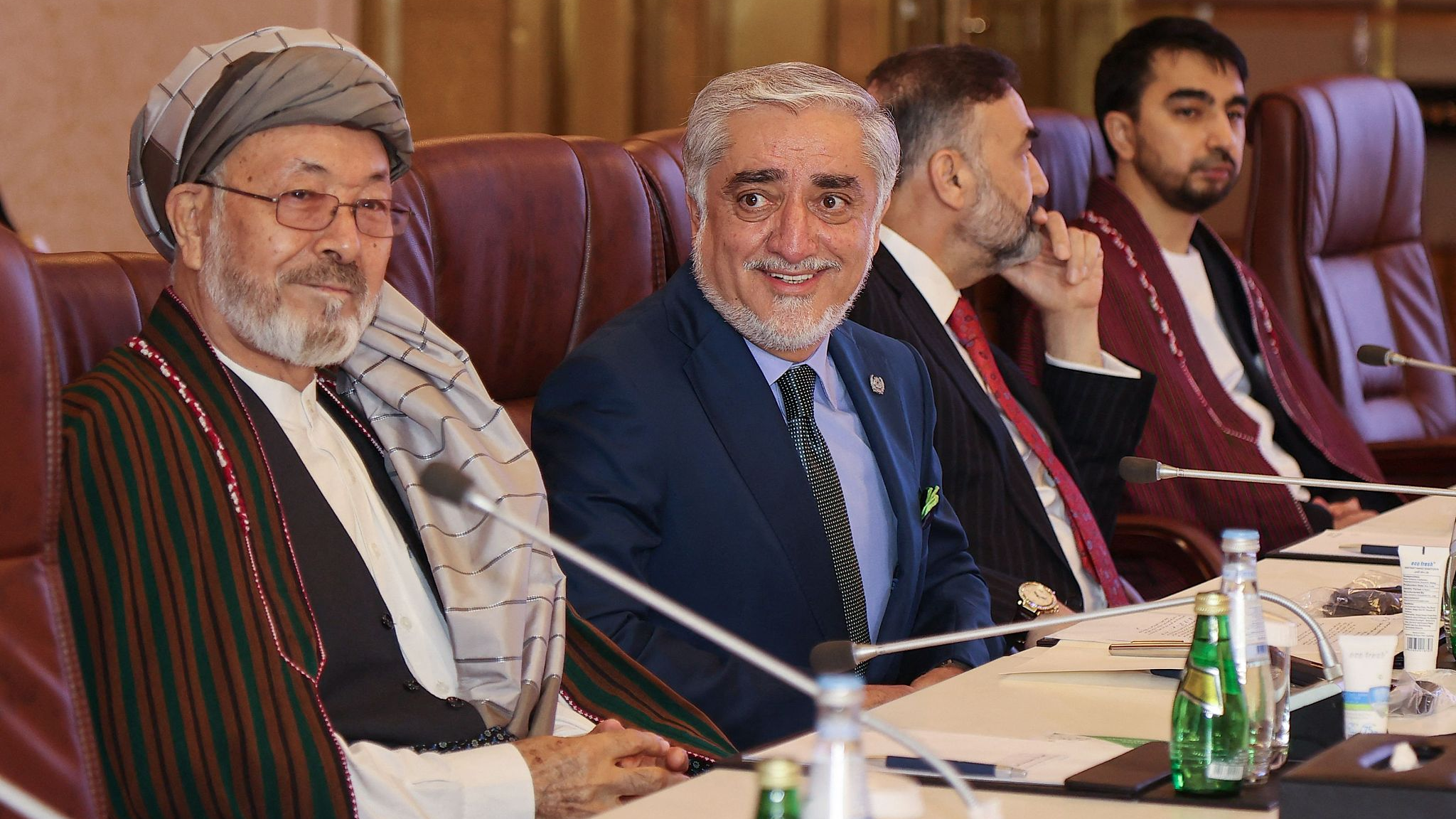 Afghanistan's former chief executive Abdullah Abdullah (2nd L) attends a session of the peace talks between the Afghan government and the Taliban in the Qatari capital Doha, July 17, 2021. /CFP

Afghanistan's former chief executive Abdullah Abdullah (2nd L) attends a session of the peace talks between the Afghan government and the Taliban in the Qatari capital Doha, July 17, 2021. /CFP

For months, the two sides have been meeting intermittently in the Qatari capital, but have achieved little if any notable success.

The Taliban is now believed to control roughly half of Afghanistan' 400 districts and several important border crossings, and has laid siege to a string of vital provincial capitals.

A spokesman for the Afghan security forces said that pro-government fighters had conducted 244 operations, killing 967 "enemy" fighters, including key commanders.

In another sign of the threats facing the Afghan government, on Sunday it said it was recalling its ambassador to Islamabad and all senior diplomats over "security threats." The top envoy's daughter was briefly kidnapped in the Pakistani capital this week.