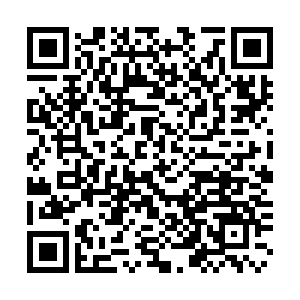 Afghanistan has withdrawn its ambassador and diplomats from Islamabad, Pakistan's capital, after it said the ambassador's daughter was kidnapped in Pakistan, according to the Afghan foreign ministry.

"The Afghan government recalled the ambassador and senior diplomats to Kabul until the complete elimination of the security threats, including the arrest and punishment of the perpetrators," the foreign ministry said.

Pakistan's foreign ministry said the Afghan government's decision was unfortunate and regrettable, stating that "the reported abduction and assault of the Afghan ambassador's daughter is being investigated and followed-up at the highest level."