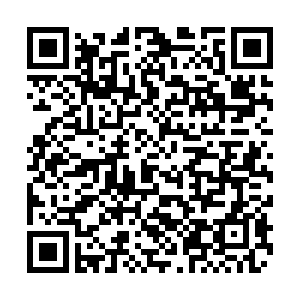 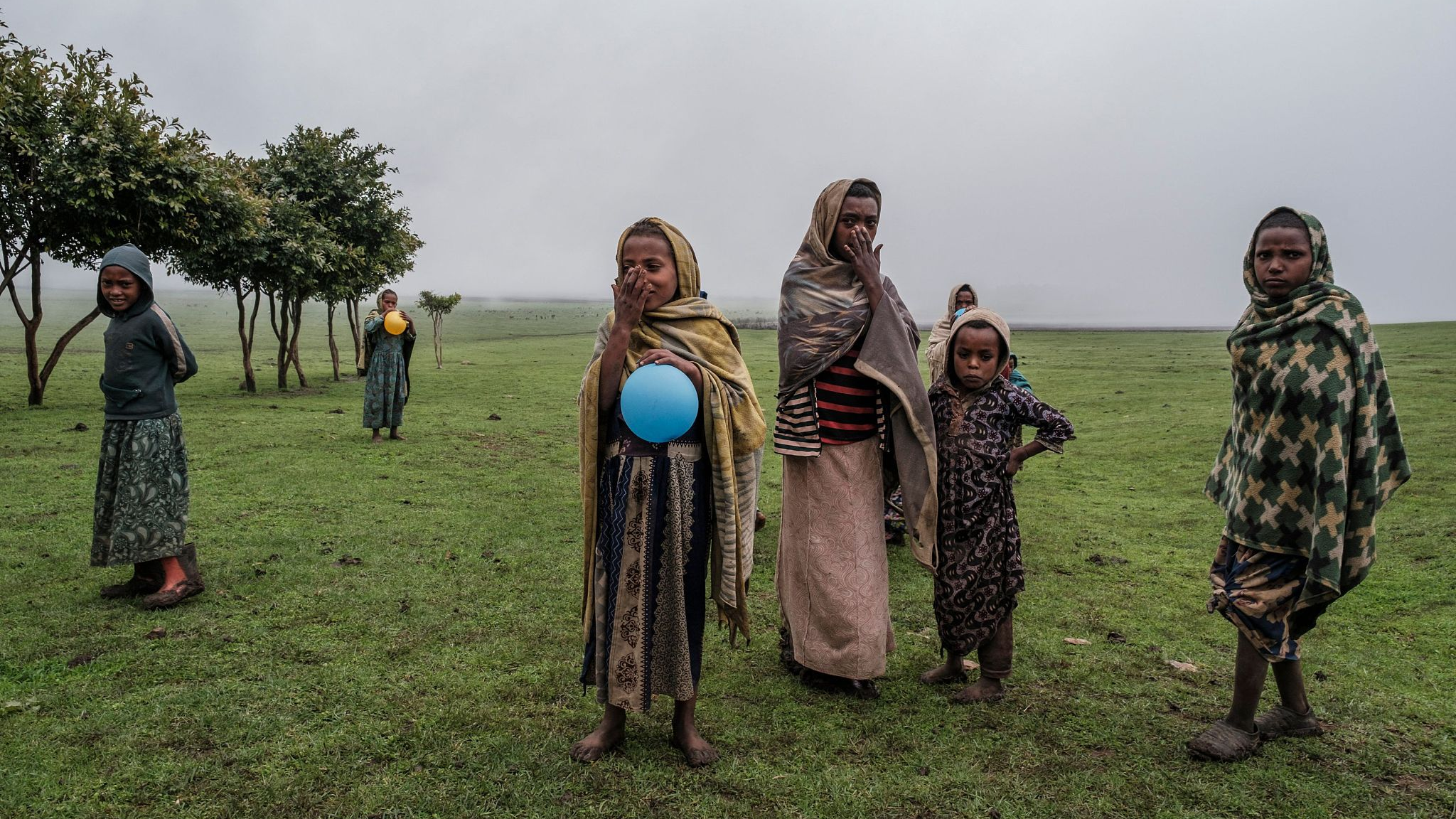 A tidal wave of fear continues to rack the imperialist and former U.S. officials who believe China is "kicking our tails nearly everywhere" in Africa. Instead of answering the simple question of Africans: "Where is America with respect to Chinese infrastructure development and funding for health support," they instead garble Beijing's commitment to the continent by pursuing global dominance.

China's policy in Africa – no interference in its regional development path, no meddling in domestic affairs, no imposition of will, no attachment of political strings to assistance and no quest of self-seeking political gains in investment and financing – has been an essential pillar to developing a long-term, stable and ever-strengthening Afro-Sino relationship.

By the end of January, China had implemented more than 85 percent of its key initiatives in Africa. Their successful implementation has helped the continent achieve enduring stability and sustainable development. However, Beijing's principle of non-interference has inflicted serious damage to the U.S. false narrative that China's cooperation with Africa is "predatory lending" and which has accused China of attempting to promote an alternative political model of state-led economic growth to over-burden local economies with heavy debt.

Many in the U.S. argue that China invests heavily in Africa due to its abundant natural resources, including strategic materials. That's a void claim as the European Union, not China, is the chief importer of the continent's natural resources, and also because Beijing had years ago reached a number of other sectors in which it has technical expertise like power generation. Sincerity demands world powers follow China in Africa, considering no state alone can resolve the deep energy crisis in the continent.

Western observers, at the same time, should shift their focus on the U.S. lawmakers who are encouraging Joe Biden to improve ties with Africa to accomplish his goal of sourcing more critical minerals and to enhance trade to disengage Beijing from the continent. But the problem lies in the fact that policymakers in Washington don't understand African people, culture and governments. This will make it an uphill battle to change Africa's increasingly pro-China view.

In addition, borrowing from China has greatly contributed to the all-round development on the continent and has closed a wide infrastructure gap. Chinese financing has supported many of Africa's most ambitious infrastructure developments, with at least 80 percent of the $153 billion Beijing pledged between 2000 and 2019 going to economic, social and infrastructure projects including transportation, power, telecommunication networks and water supply.

Beijing, a leading player in developing the African infrastructure, has already agreed to extend debt relief to 19 African nations and has delivered COVID-19 vaccines to more than 40 countries in a region consisting mostly of developing countries. The East Asian country recently signed a deal with Egypt to produce vaccines at local pharmaceutical facilities and is expected to establish manufacturing lines potentially in South Africa and Zambia.

Even before the pandemic, from 2000 to 2018 China wrote off a total of $9.8 billion in debt to other countries, 78 percent (57 percent + 21 percent) of whom saw their debt slate wiped clean or loans turned into gifts. Around 50 percent of Chinese debt cancellations in those 18 years eased pressure from heavily indebted poor nations, including more than 20 African states.

Welcomed by the Elysee Palace and hailed as a "positive development" by Merkel, who earlier said decoupling from China wasn't "the right way to go" in a digital age, "Africa Quad" could open up new areas of international cooperation in a continent struggling to cope with rising debt and acquiring enough jabs to inoculate its people, but it would  require infrastructure investment to the tune of 4.5 percent of GDP.

It's untoward on the part of the Western world to label Chinese loans and investments in Africa or elsewhere a "debt trap." This is despite the fact that Deborah Brautigam, director of the China Africa Research Initiative at Johns Hopkins University, had discovered no evidence of asset seizures or alleged Chinese banks' over-lending practices and financing in loss-making projects to swoop in and gain a strong foothold in Africa. 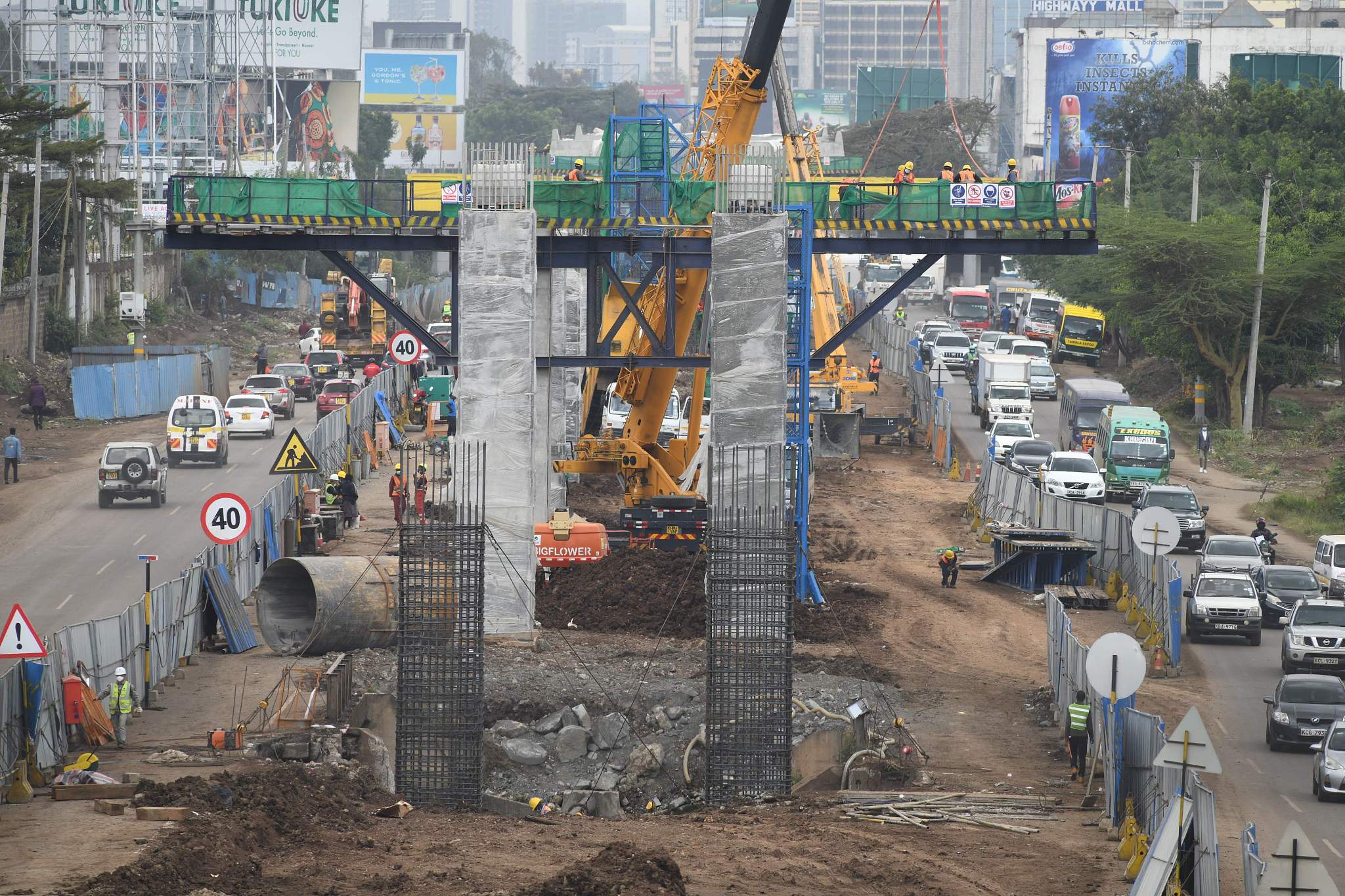 Motorists drive on Mombasa road, next to the ongoing construction site of the Nairobi Expressway, undertaken by the Chinese contractor China Road and Bridge Corporation (CRBC), in Nairobi, February 10, 2021. /CFP

Motorists drive on Mombasa road, next to the ongoing construction site of the Nairobi Expressway, undertaken by the Chinese contractor China Road and Bridge Corporation (CRBC), in Nairobi, February 10, 2021. /CFP

There're just seven African countries whose debt from Beijing represents over 20 percent of external debt for different reasons such as economic limitations to undertake large projects, falling oil prices contracting the economies and reduced capability to pay back loans. The myth of Africa's "Chinese debt problem" is thus being debunked internationally, and thoughts are gathering strength about Beijing's promising relationship with the continent.

Compared to foreign aid given to highly dependent countries that generally wind up in Western offshore financial centers known for bank secrecy and private wealth management, loans and investments from Chinese construction firms and financial institutions to Africa deliver benefits to the African governments and people through visible-on-the-ground infrastructure development projects and growth of the real estate sector.

However, research fellows think the U.S. withdrawal from Afghanistan can trigger a "butterfly effect" and stoke terrorists to step up extremist activities in West Africa. The watershed moment and threatening tones from American academics toward Africa shelve its neutrality between Beijing and Washington, extremely worrying as this could jeopardize peace and growth across the violence-plagued continent.

It is therefore crucial for the U.S. brain trusts, diplomats and politicians not to vitiate Africa's development by exploiting the continent's vulnerabilities for vested interests and making it a frontline of Washington's competition with Beijing. Embattled with financial crises and health and security challenges, 1.3 billion African people deserve a terror-free environment and support from the international community to make full use of infrastructure development and grow with the rest of the world.