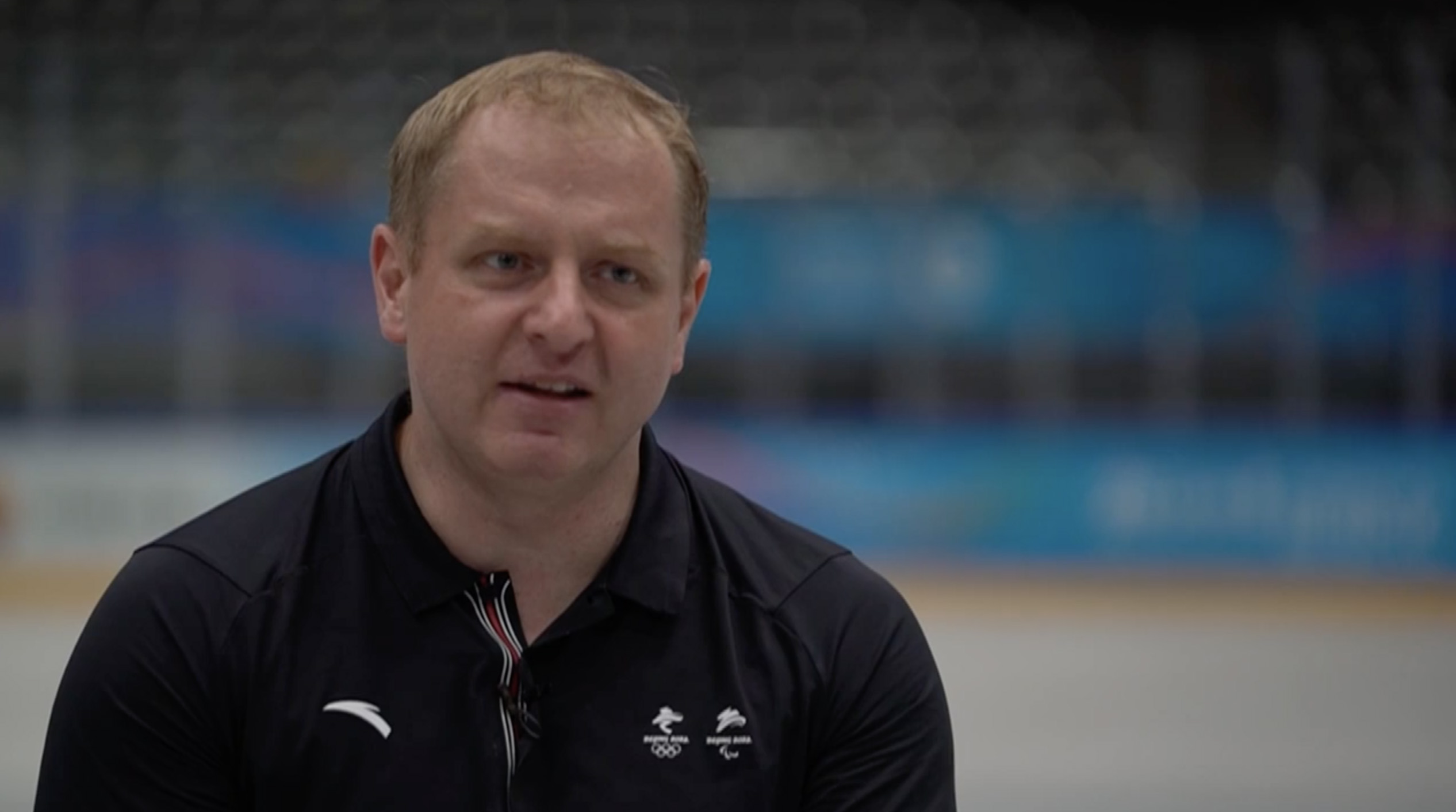 His dedication to Asia and especially China started in 2011 with the role of sport development manager for the International Ice Hockey Federation. With the Beijing Winter Olympics just around the corner, he feels a responsibility toward the Games and wants to ensure that ice hockey and para ice hockey will show the country's best during the 2022 event.

"My job is basically to prepare the organizing committee to what they expect," said Springfeld. "But more importantly, I'm really trying to develop and work with people because, from my perspective, I cannot handle two arenas like this. So, my job is really to let my Chinese colleagues understand, and then they need to make it happen."

"So, it is really we need to share responsibility and to assign responsibility," he continued. "I try to make everybody ready, really to take ownership of this area and to fully understand what they need to provide, what they expect and how they need to handle and solve problems." 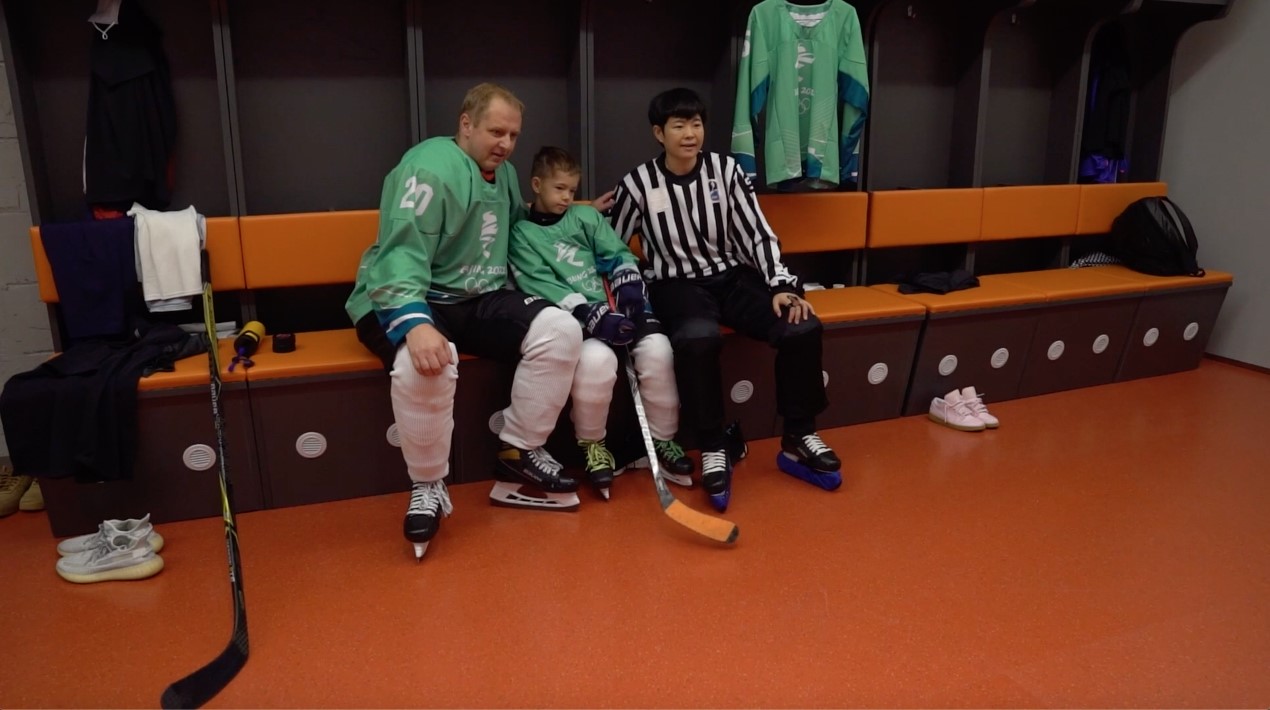 Springfeld has also personally invested in China. In 2013 he married Wang Hui, a Chinese ice hockey referee, who a year later gave birth to the couple's son, Wang Xiaolong, aka Justin. Wang said her husband is the kind of man who puts in a lot of effort in his current job. She said he has also done a lot for their family.

Wang said no matter how busy he is with his work, Springfeld always makes time for his family.

Playing ice hockey with his son is a weekly family activity, with all three of them massively involved in the sport. 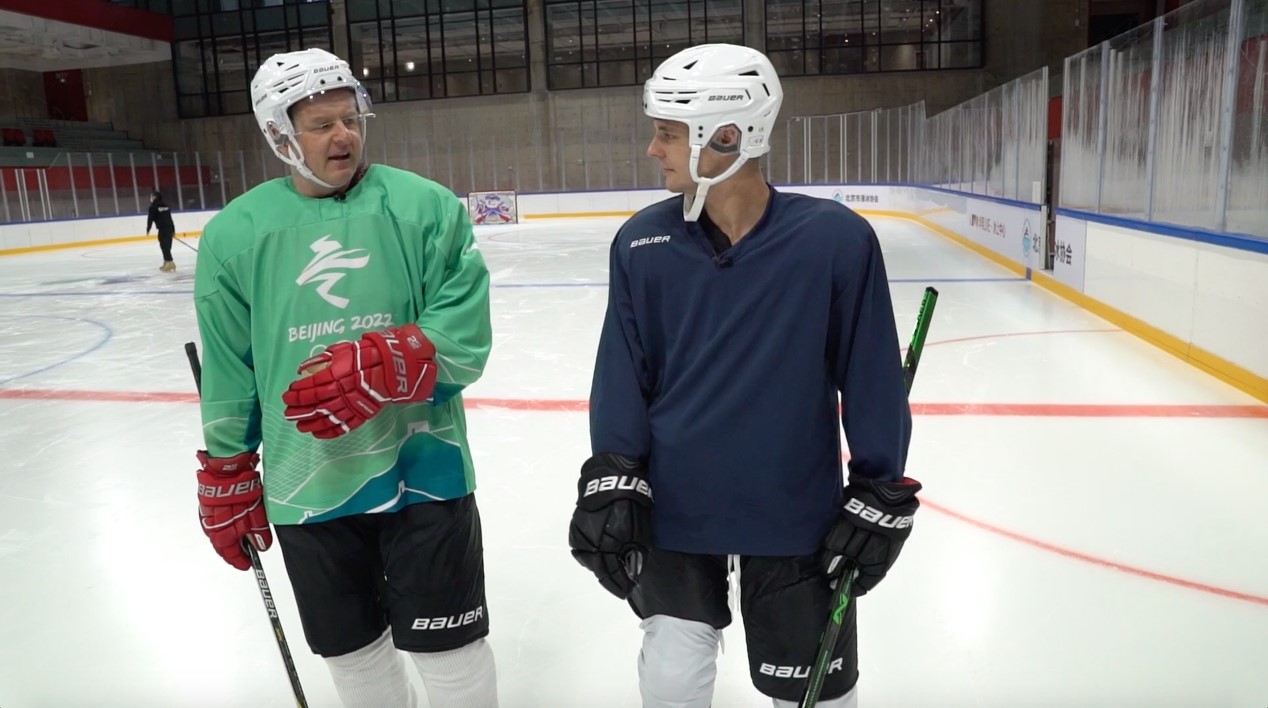 Working for such a huge event undoubtedly comes with a lot of pressure. However, Springfeld is confident he can overcome all challenges with more than 20 years of experience in the sports industry.

"It's also important to have a certain kind of pressure because it reminds you every day that you need to give ... the best what you can. So, it's also the working and living experience that helped me a little bit to handle all of this. And also to take away this kind of pressure for my colleagues and to make this happen," he said.