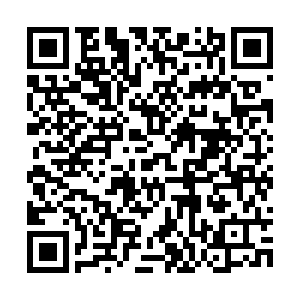 Chinese Premier Li Keqiang and Sultan Haji Hassanal Bolkiah of Brunei, chair of the Association of Southeast Asian Nations (ASEAN) for 2021, on Monday exchanged congratulatory messages to commemorate the 30th anniversary of the establishment of dialogue relations between China and ASEAN.

Li said over the past 30 years China and ASEAN countries have stood together through good and bad times, forged ahead and made important contributions to the stability, development and prosperity of various countries as well as the region.

China and ASEAN countries have set a benchmark and model for cooperation in the Asia-Pacific region, he added.

The premier also hailed China and ASEAN's joint fight against the COVID-19 pandemic, saying it has further demonstrated the spirit of the community with a shared future which features supporting and helping each other through thick and thin.

Noting that the relations between China and ASEAN have entered a new phase of comprehensive development, he said China is willing to work with ASEAN to build a higher level of strategic partnership.

Li also called for the forging of a closer China-ASEAN community with a shared future to better respond to future regional and global challenges for the benefit of the more than two billion people in the 11 relevant countries.

On behalf of ASEAN, the sultan extended sincere congratulations on the 30th anniversary of the establishment of dialogue relations and the centenary of the Communist Party of China.

He said that ASEAN-China relations have achieved fruitful results over the past 30 years and have become one of the most strategic and comprehensive partnerships.

China and ASEAN have joined hands in anti-pandemic cooperation and continuously deepened exchanges and cooperation in such fields as economy and trade, as well as people and culture, said Hassanal.

He also expressed confidence that the ASEAN-China strategic partnership will create a better future.